By Habinger_Sports (self media writer) | 9 months ago

Chelsea boss Thomas Tuchel is ready to sign at least three new players before the end of the European transfer window. The German tactician has already bought Marcus Bettinelli from Fulham United this summer.

According to various reports, Thomas Tuchel is now in talks to sign Jules Kounde from Sevilla this summer. The 22 year old has been in tremendous form since the start of last year. It is believed that he also wants to join Chelsea this summer.

Thomas Tuchel reportedly wants to sign a replacement for Thiago Silva this month. The Brazilian International will leave Stamford Bridge after the end of next season.

According to reports in England, officials at Sevilla have already demanded a transfer fee of £60 million in order to sell Jules Kounde to Chelsea this summer. The French star is regarded as one of the best players in the world.

However, it has been reported that the likes of Man United and Arsenal are also interested in signing Jules Kounde this summer. 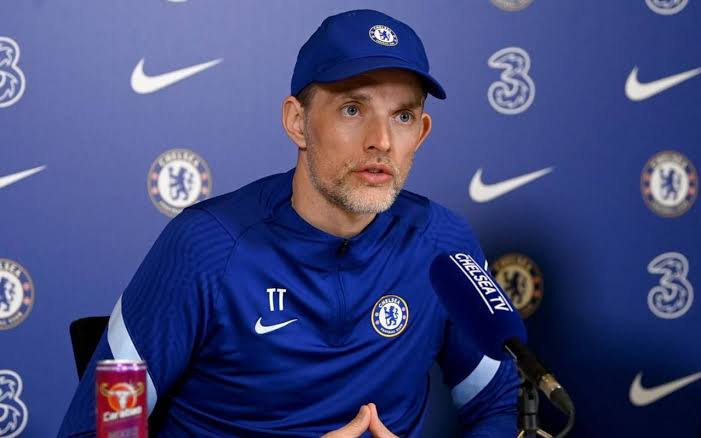 Content created and supplied by: Habinger_Sports (via Opera News )