Why There Should Be Awards For Goalkeepers, Defenders and Midfielders

By ZephaniahBethelKalu (self media writer) | 11 days ago

Recently, France football released a list of 30 players for the Balon d'or award. As it is normal, this list has drawn reactions from fans and analysts. There is only one goalkeeper in the list and the exclusion of Edouard Mendy, the Champions League winner has drawn reactions too 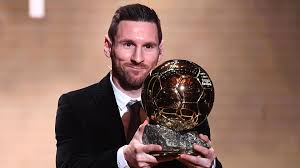 Over the years, strikers have won major awards after impressive performances and scoring goals. Nevertheless, football is a team sport and the fact that strikers continue to scoop these awards negates the principle of team work and fair play 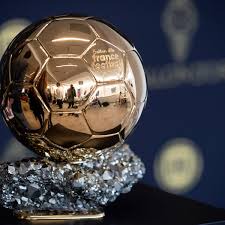 FIFA and Balon d'or should create different awards for strikers, goalkeepers and midfielders. In the defense, there should be award for best left back, right back, and centre backs. Same with left winger and right winger. This will help to appreciate the work done by everyone on the pitch 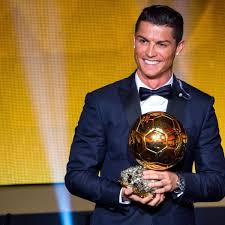 Cristiano Ronaldo and Messi have won most of the FIFA/Balon d'or awards in the last 10 years. It is common knowledge that these players did not achieve this feat on their own. It seems unfair to tag a striker as the best footballer in the world when he does not understand what it means to be a goalkeeper 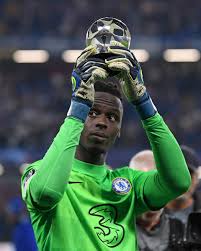 Chelsea's Mendy was spectacular for Chelsea, keeping 9 clean sheets as the Blues lifted the Champions League and he has a good saves per game ratio. On Tuesday, he also helped his country to qualify for the next round of the World Cup qualifier. 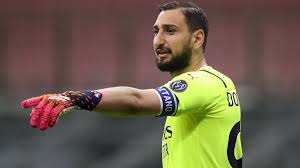 Donnaruma helped Italy to win the EURO tournament while Emiliano Martinez helped Argentina to win the Copa America. These goalkeepers should battle for a Balon d'or or FIFA award meant exclusively for goalkeepers because they may not get the chance to win a top award because the awards favour strikers 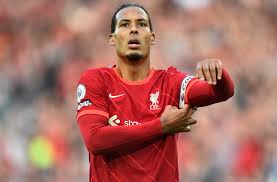 Kalidou Koulibaly, Sergio Ramos, Raphael Varane, Reuben Dias, Virgil Van Dyk, Thiago Silva and others should be jostling for an award for defender of the year. Unfortunately, no matter what they do, they stand little chance against the strikers who score the goals 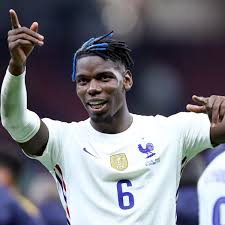 If the current format continues, players like Kevin De Bruyne, Sergio Busquets, Bruno Fernandes, Ngolo Kante, Bernardo Silva, Paul Pogba and other midfielders may not get the recognition they deserve because the best player of the year could go to a striker

It is against this backdrop that the organisers of these awards should show consideration to these players who work so hard for their team but never get the recognition they deserve.