By Tidings (self media writer) | 4 months ago

We often find ourselves worrying about taking care of our physical health, but concerns about our mental health usually take the back seat. Struggles with depression can sometimes come with colossal implications for people and their loved ones. Some have turned to suicide as an option, and that could be a point of no return if help does not arrive quickly enough. Not even money or a well paying job has been able to stop some people from taking that regrettable step. Even footballers who have a life that is subject to envy from others have been victims in the past. 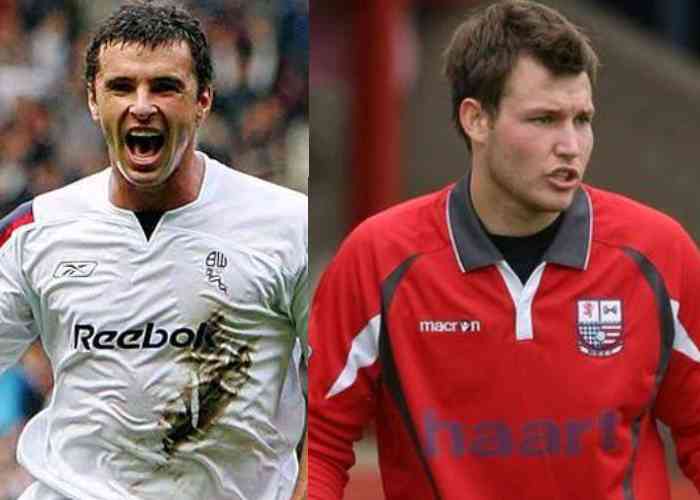 Below are some footballers who committed suicide due to struggles with depression and other issues. 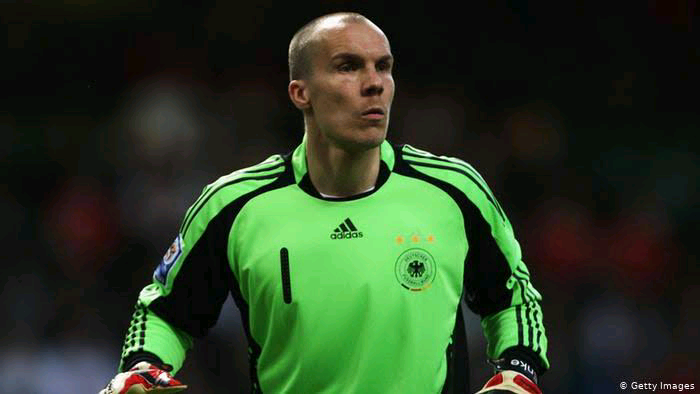 The goalkeeper played professional football for top European clubs like Barcelona, Fenerbahçe, Borrusia Mönchengladbach, Benfica and Hannover. He even made 8 appearances for the German national team. On the night of November 10, 2010, Enke intentionally stood in front of a train that crushed him to death. 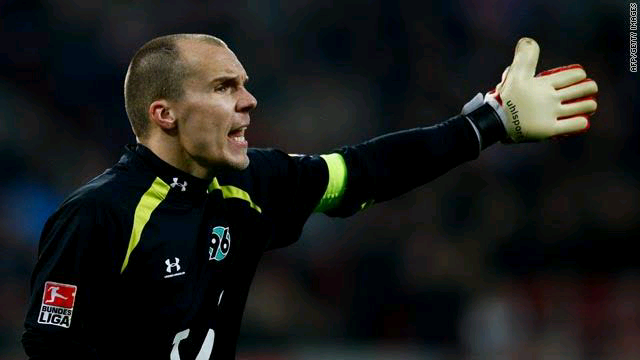 A suicide note was later found, but the police refused to publicize the details. His wife subsequently revealed that he had been suffering from depression for 6 years. The death of his daughter made things tougher for him, and he decided to give up on life. 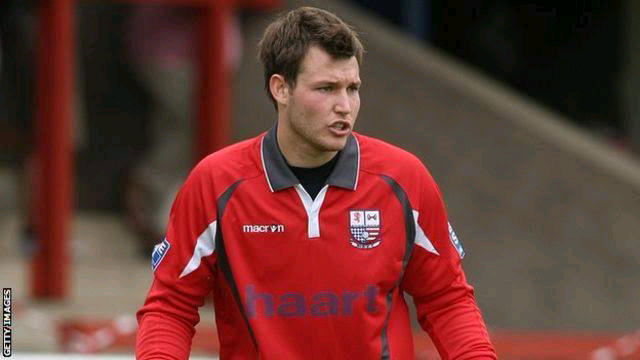 The English goalkeeper started his youth career with Sunderland before playing for some clubs in the lower decisions. At the age of 24, he was found dead in his house after he had hanged himself. 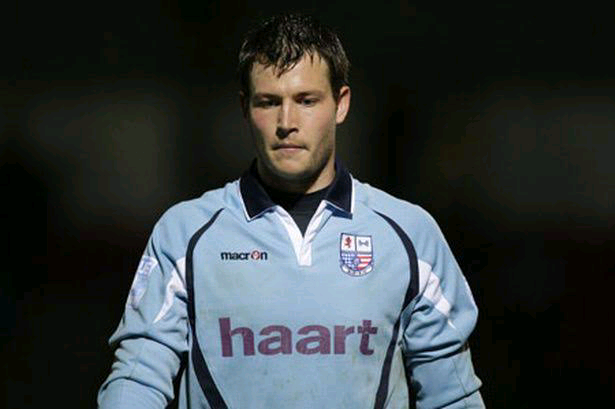 The cause of his death was later established as suicide. It was later revealed that he had troubles coping with his Injury. His wife was also alleged to have had an affair with Paul Terry(John Terry's Brother). 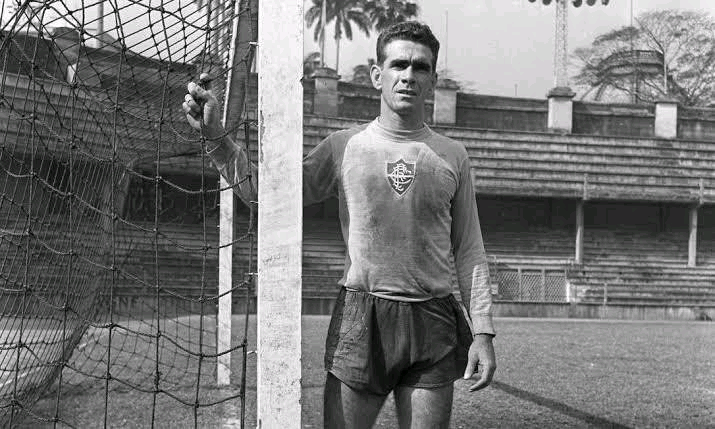 He played almost his entire career with Brazilian club Fluminense, and he even played 25 times for the Brazilian national team. He appeared in four world cups and became a coach after his retirement. At the age of 59, he ended his life by jumping out of the window of his apartment. It was later alleged that he had been suffering from depression and battling to save his marriage. 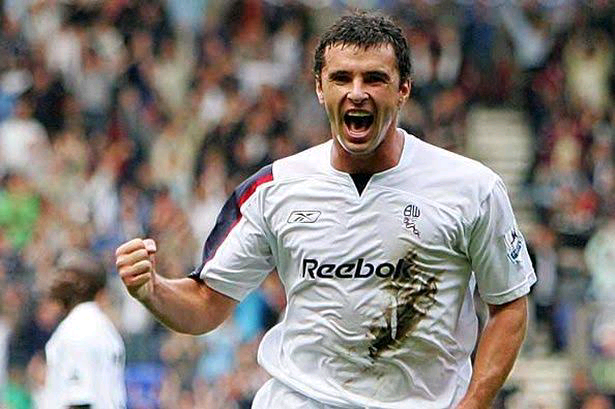 Speed was a Welsh footballer who played club football for the likes of Leeds United, Everton and Newcastle United. He also made 85 appearances for the Welsh national team, and he held many records before his untimely death. 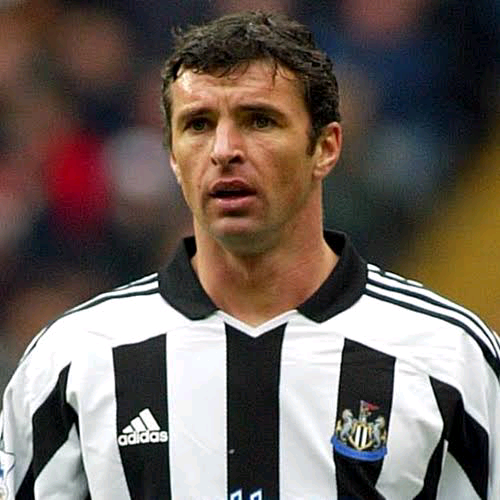 His wife found his body hanged in the garage of his house in 2011, and she called for help. It was too late, and it was later established that he hung himself. 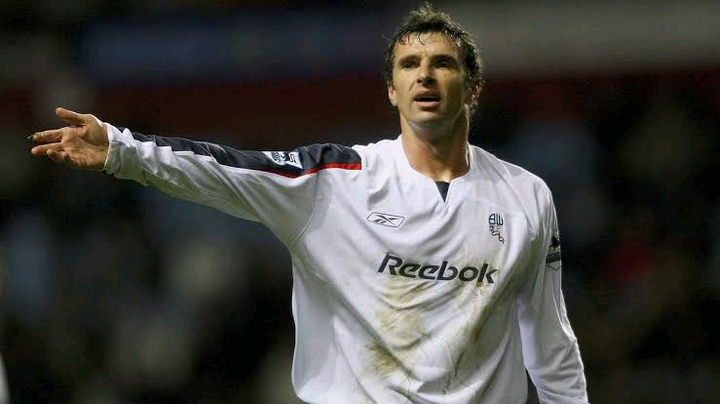