By EmmanuelAkanni (self media writer) | 20 days ago

Chelsea left-back Ben Chilwell received a late call-up to the English national team on Monday. Ben Chilwell was called up to replace Chelsea teammate Reece James in the England setup.

Ben Chilwell started his first Premier League match for Chelsea last Saturday and he put in a good performance against Southampton. 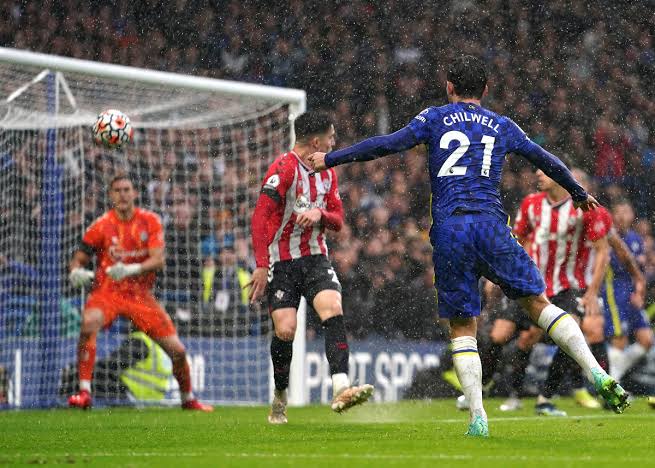 Although the former Leicester man gave away a penalty in the second half, he made up for it with a fantastic volley goal to seal Chelsea`s victory over the weekend.

Chilwell is just getting his form back as he had suffered some psychological issues after the Euros with England. 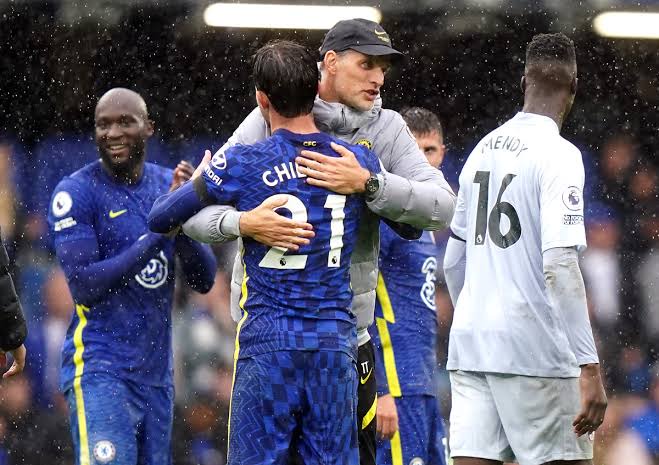 Chilwell was affected after he made the English squad to the Euros, but he did not make a single appearance for his nation at the tournament. 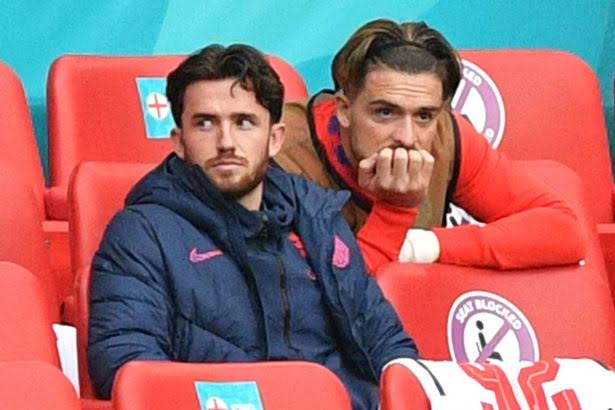 Now that Chilwell has been called up again to the English national team, if he does not feature for England over the course of the October International break, it could affect him mentally again and that might affect his performances for Chelsea. 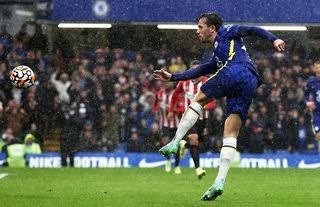 Chilwell will not be a sure starter for England over the course of the international break, because he was not initially called up to the squad. Chilwell was called as a replacement.

It will be detrimental for Chelsea to have a defender who is just rediscovering his confidence go through the same type of events that caused him to briefly lose confidence.