Meet the most decorated WWE superstar of all time

By Kingofinnovation (self media writer) | 2 years ago 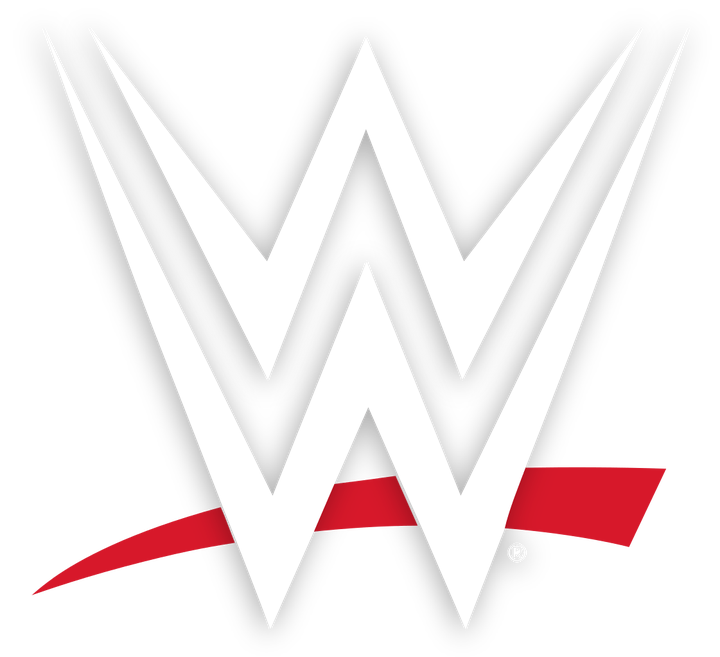 Some of them are: The titles such as WWE Champion, world heavyweight/universal champion, United States champion, tag team champions classified, triple crown champion and grand slam champion then accomplishment such as Royal Rumble, king of the Ring, money in the bank, elimination chamber, hell in a cell, slammy awards. No single wrestler has done all that but one has almost done it all.

He is the rated r superstar, the ultimate opportunist EDGE.

Adding to his resume. He is a 31 times Champion which includes the WWE champion 4 times, the ic Champion 5 times and a 13 times world champion

No one has won so many winnable, above everyo other person on WWE 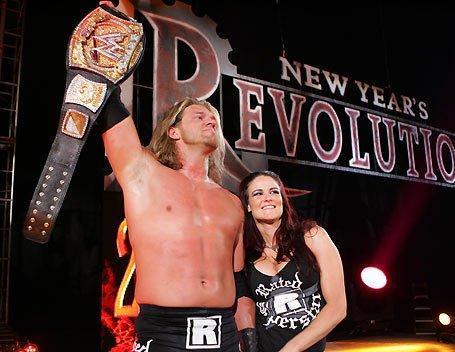 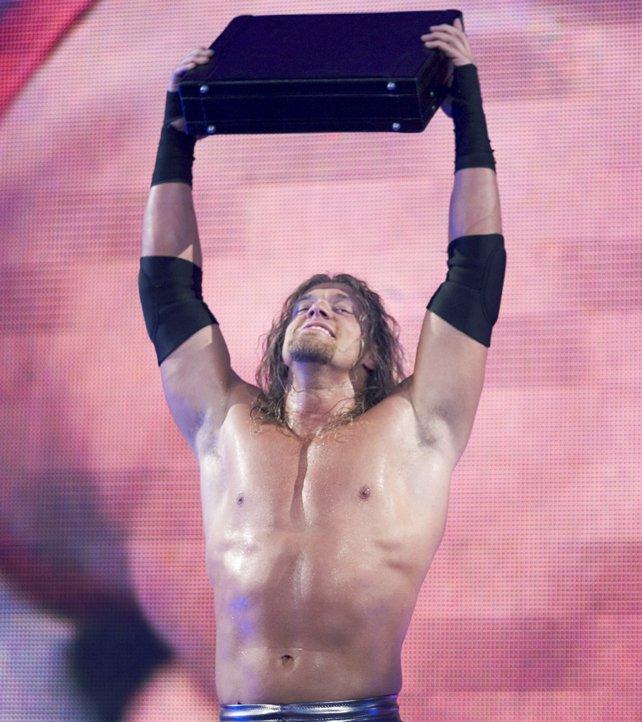 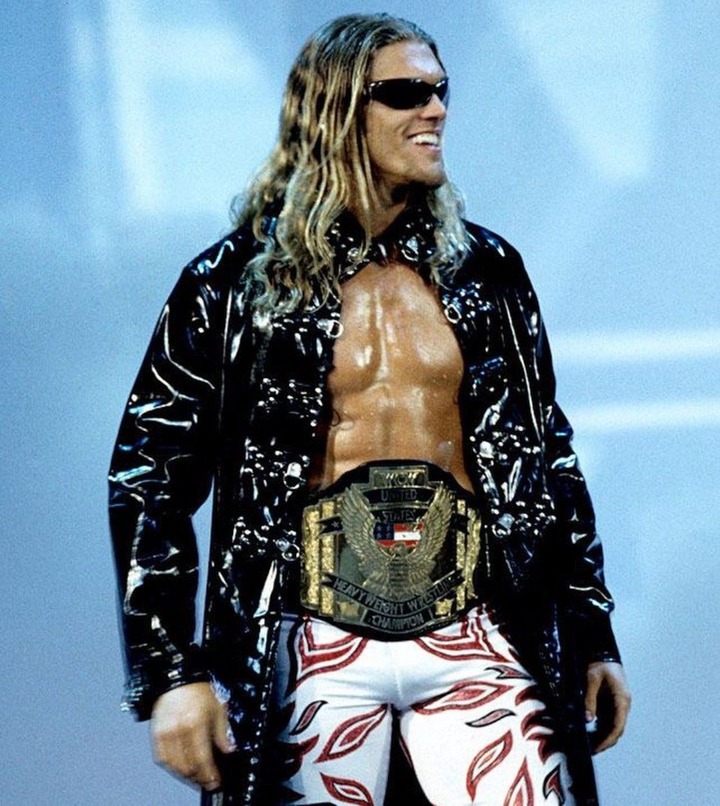 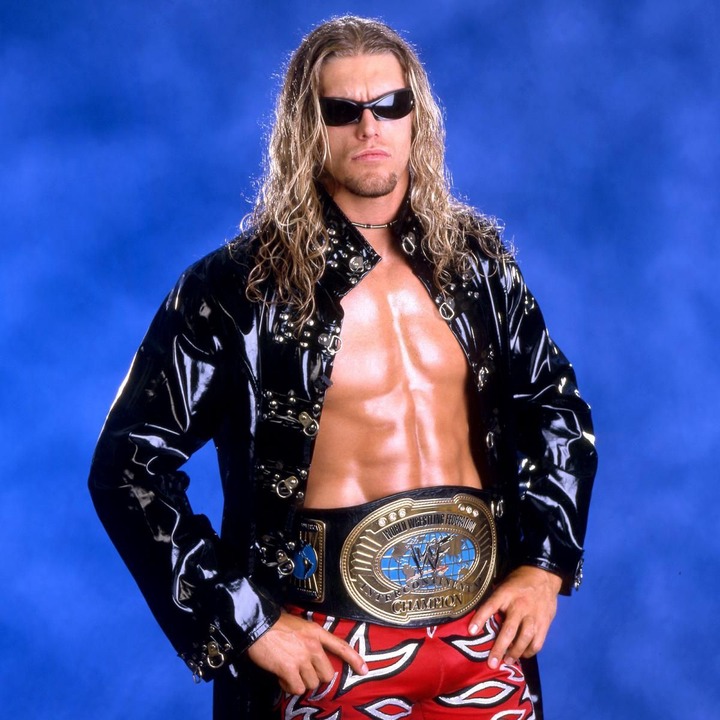 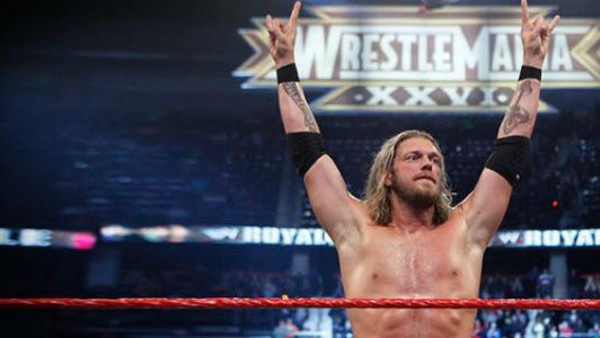 These are some of his photos.