Euro2020: Spain Becomes The First Team To Qualify For The Semi-Final Switzerland put up a brilliant display against their Spain counterpart in the quarter-final of the Euro2020, they pressed forward for a win but were forced to bow out of the tournament after they couldn't secure a win against the Spanish side.

Switzerland fought back to restore themselves back in the game after Spain opened scoring with a goal from Denise Zakaria, eight minutes into the game. 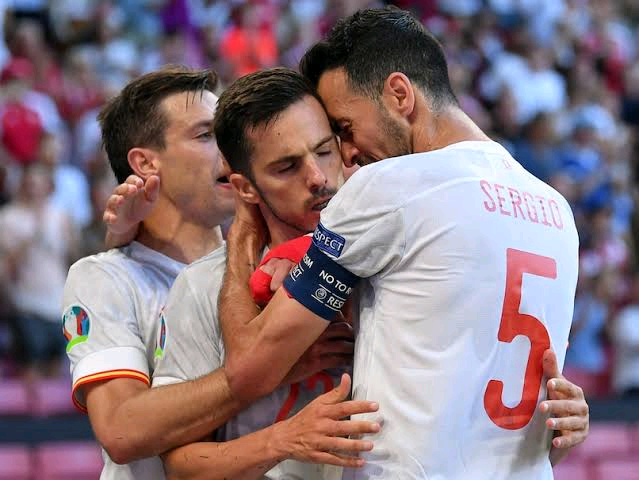 In the 68th minute, Xherdan Shaqiri found the back of the net, with a clean assist from Remo Freuler. Freuler could only spend 10 minutes on the pitch before he was shown a red card in the 78th minute.

The match was forced into extra time but there's wasn't a tie breaker form both sides, so the game went into penalties. Barcelona's midfielder, Sergio Busquets took the first penalty for Spain, but missed his penalty.

Switzerland's Mario Gavranovic took the first spot kick for the Swiss and scored. Daniel Olmo stepped up for Spain, and scored from the spot. 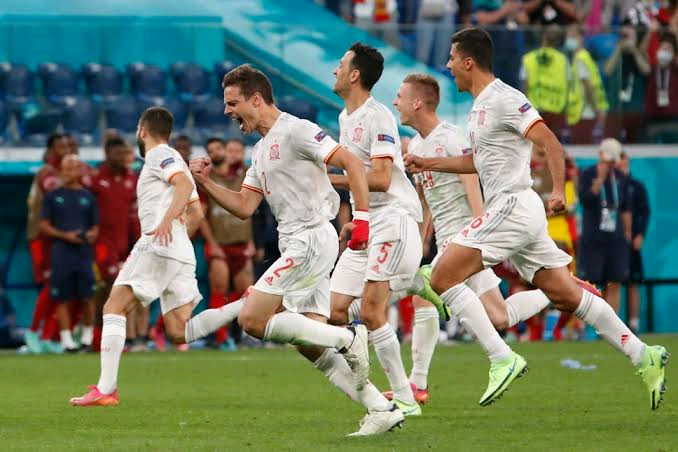 Fabian Schaer and Rodri, both missed their penalties. Manuel Akanji was expected to turn the tables around for the Swiss but he failed to put the ball in the net.

Gerard Moreno scored for Spain while Ruben Verges missed yet another penalty for Switzerland, Mikel Oyarzabal took the deciding penalty and made no mistake in placing the ball in the net. 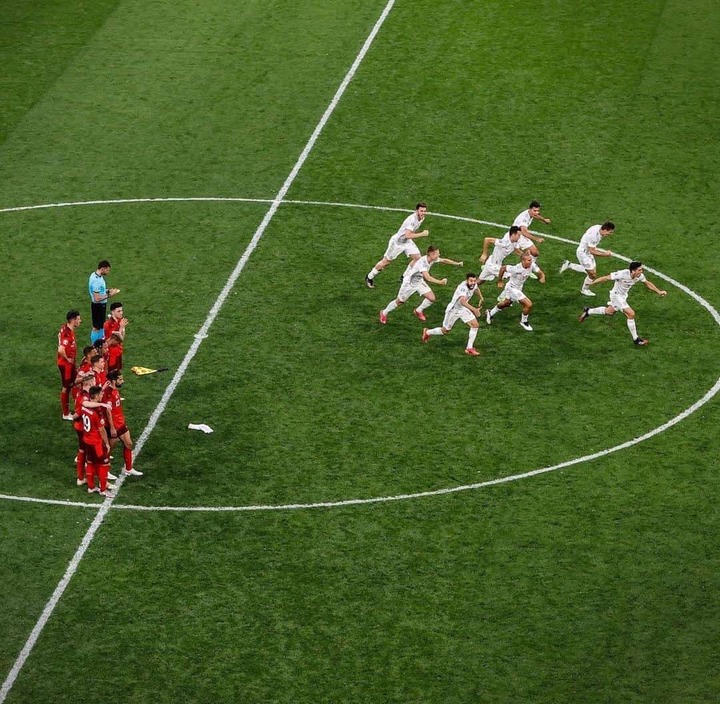 Spain are the first team to qualify for the Semi final of the Euro2020 after they defeated Switzerland on penalties.