Manchester United midfielder Paul Pogba wants to return to Juventus, which why he has not yet signed a new deal at Old Trafford. (Tuttosport) 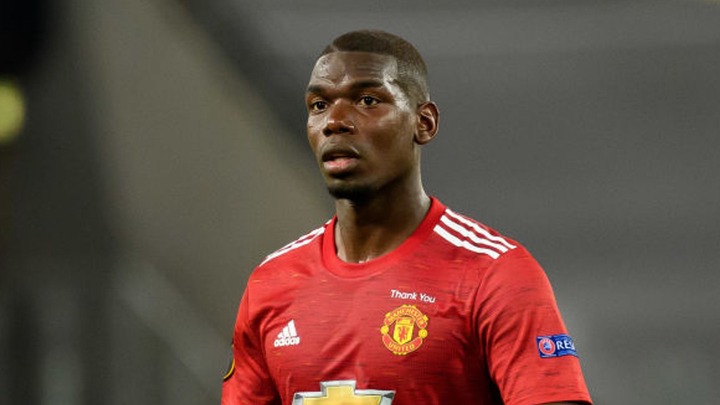 Luis SuĆ”rez has been asked to train on his own by new Barcelona boss Ronald Koeman as he prepares to leave the La Liga club for Juventus. [Mail on Sunday] 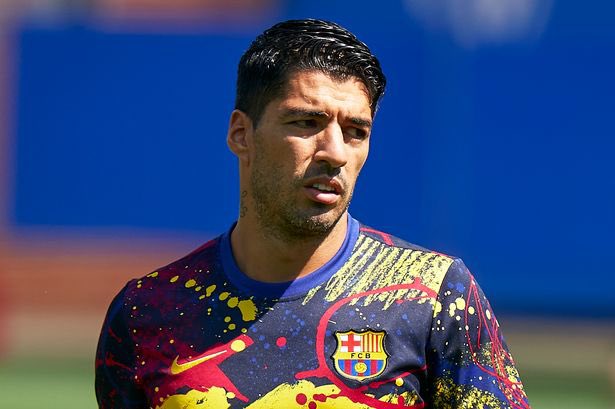 Liverpool have told Barcelona it will cost them Ā£15m to land Gini Wijnaldum. [Sunday Mirror] 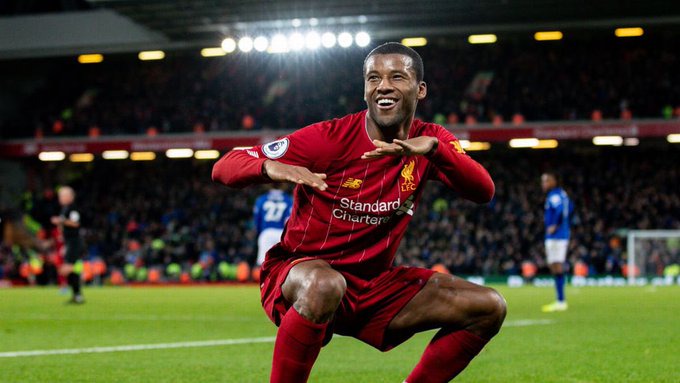 Jose Mourinho is considering a Ā£13m move for Watford's Will Hughes, according to the British Press. 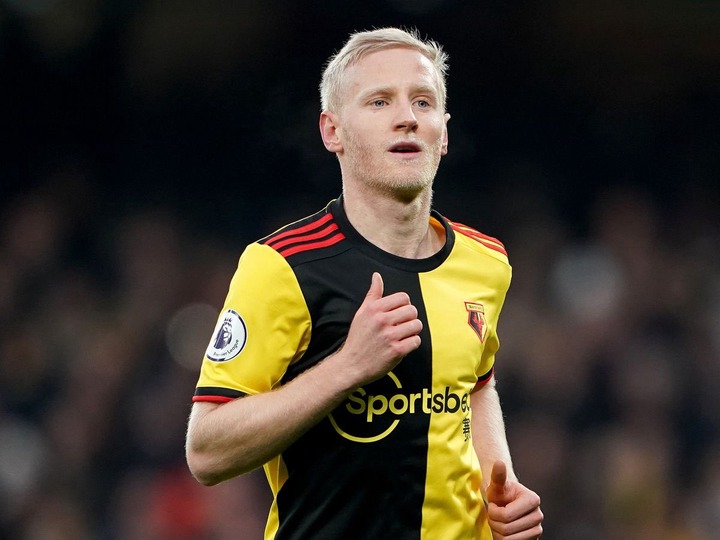 Would this be a good signing for Mourinhoās team? 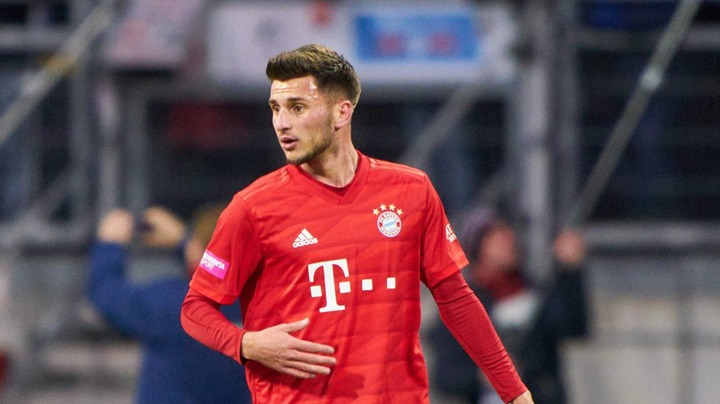 Lyon have rejected a ā¬35m plus unnamed player in a exchange proposal from Arsenal for Houssem Aouar. It is believed the player was Guendouzi. [RMC] 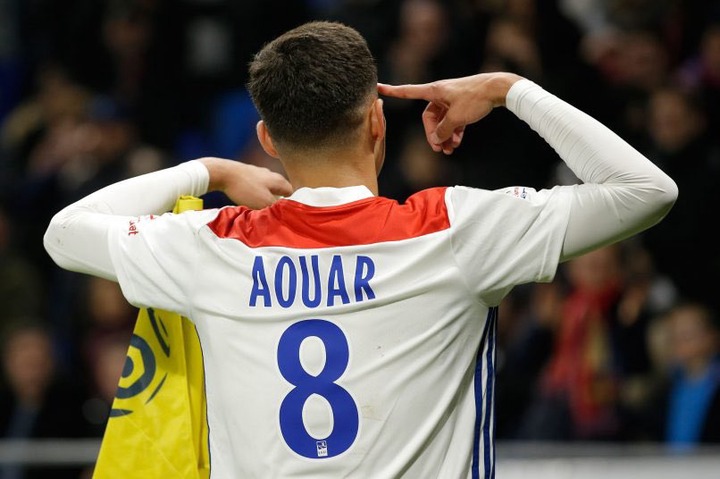 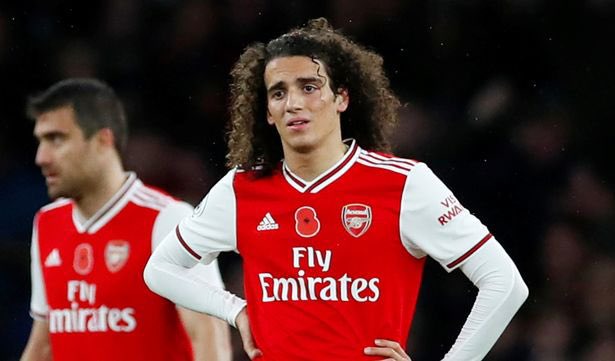 Leicester City have joined West Ham in the race for Burnley defender James Tarkowski. The foxes are set to bid Ā£30m. 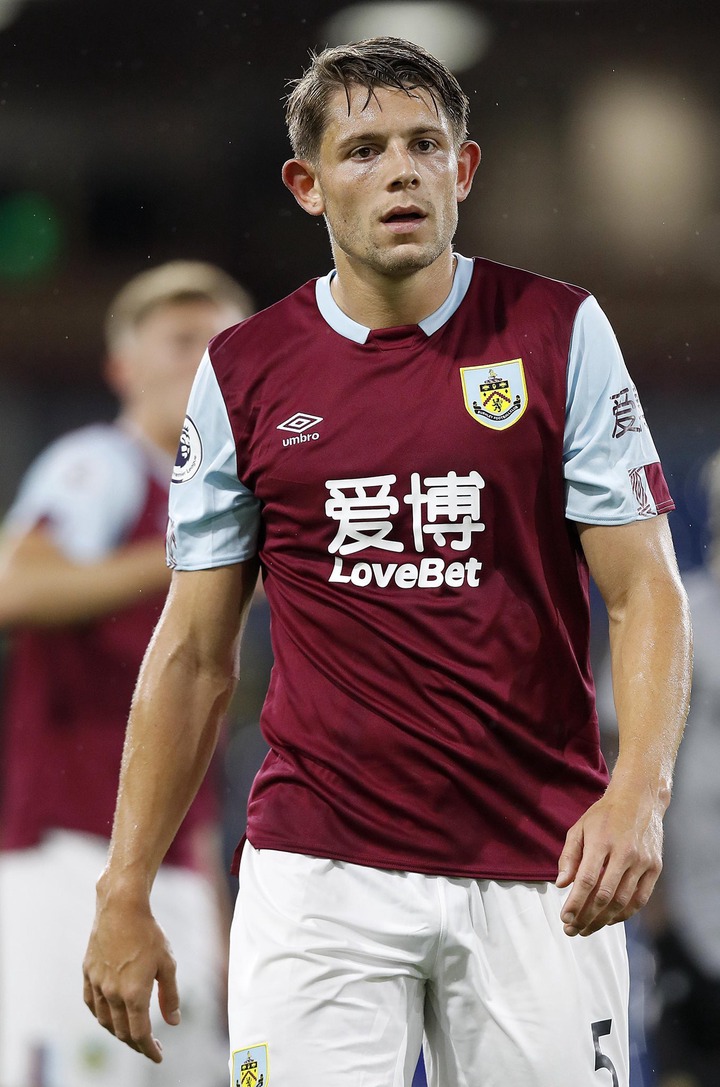 Leicester are set to step up their interest in Burnley centre-back James Tarkowski this week with a Ā£30m bid. (Star on Sunday) 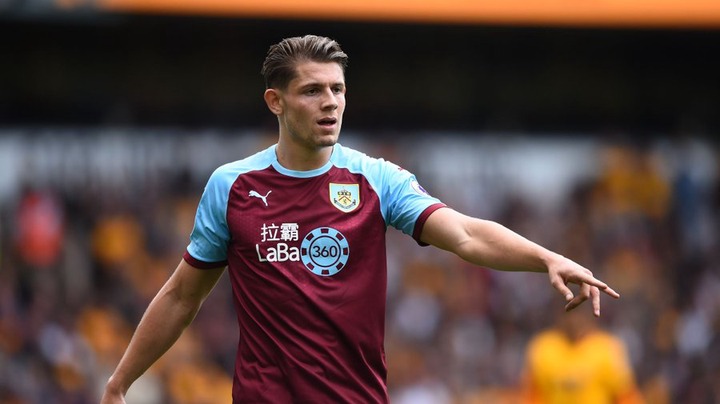 Striker Callum Wilson has landed in Newcastle for his medical, after Bournemouth have accepted a Ā£20m bid from Newcastle United. (Sky Sports) 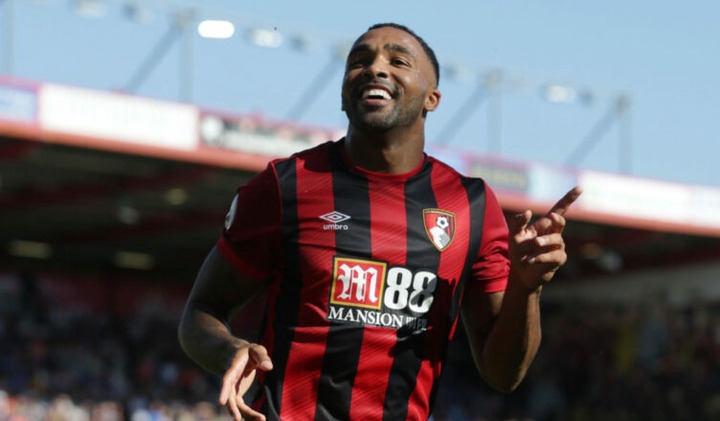 Newcastle have agreed a contract with former Bournemouth winger Ryan Fraser, who will complete the transfer next week following a medical. (Sky Sports) 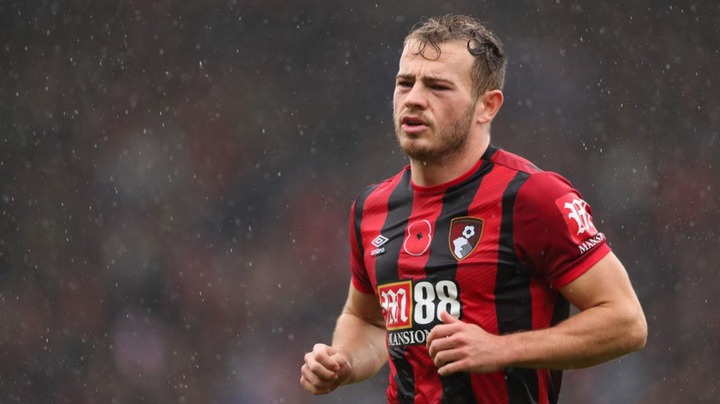 OFFICIAL: Wolves have signed left-back Marcal from Lyon for ā¬2m on a two-year contract. 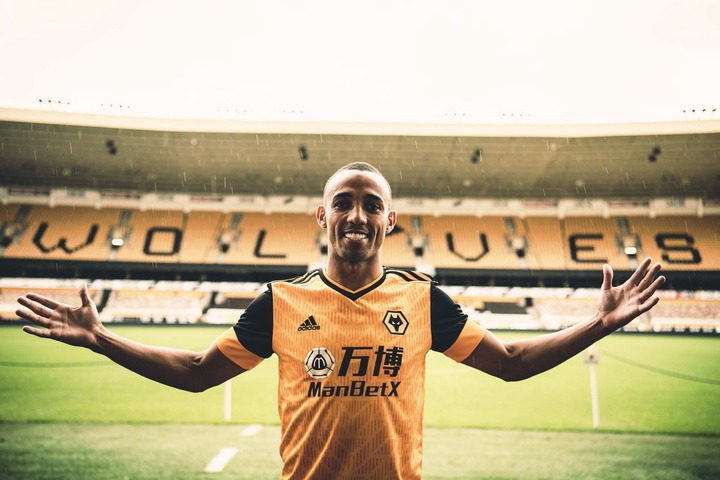 Leeds are closing on the Ā£17.6m signing of Dinamo Zagreb centre-back Josko Gvardiol. (Mail on Sunday) 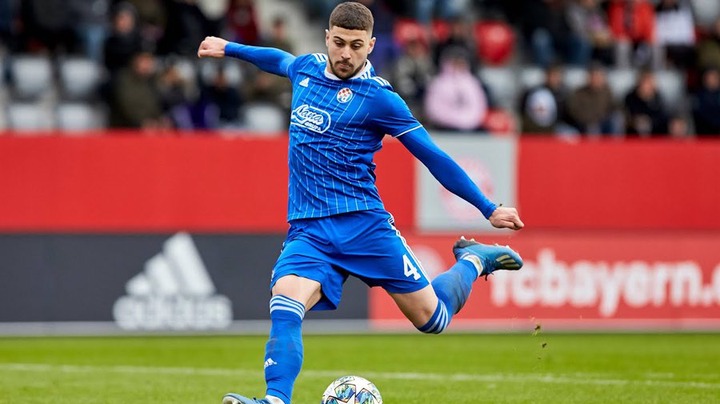 Content created and supplied by: GLoBE24/7 (via Opera News )