BEN VS CHE: 2 Chelsea Players Who Could Replace Romelu Lukaku Against Brentford On Saturday

Chelsea will be facing Brentford on Saturday, as the continuation of their 2021-2022 Premier League fixtures. Apparently, the Blues are currently at 1st place in the league table, as they are above Liverpool with just 1 point. In all fairness, the German manager is expected to give all it takes to win against the Bees this weekend, so as to keep leading the EPL table. Meanwhile, Romelu Lukaku is most unlikely to play at Brentford Community Stadium due to injury, as he left the Belgium camp last week, and was unable to play against Italy in the UEFA Nations League third place. As a result, the Belgian forward may miss the match, so as to get enough treatment and rest. Of course, the Blues will definitely miss his confidence up front. 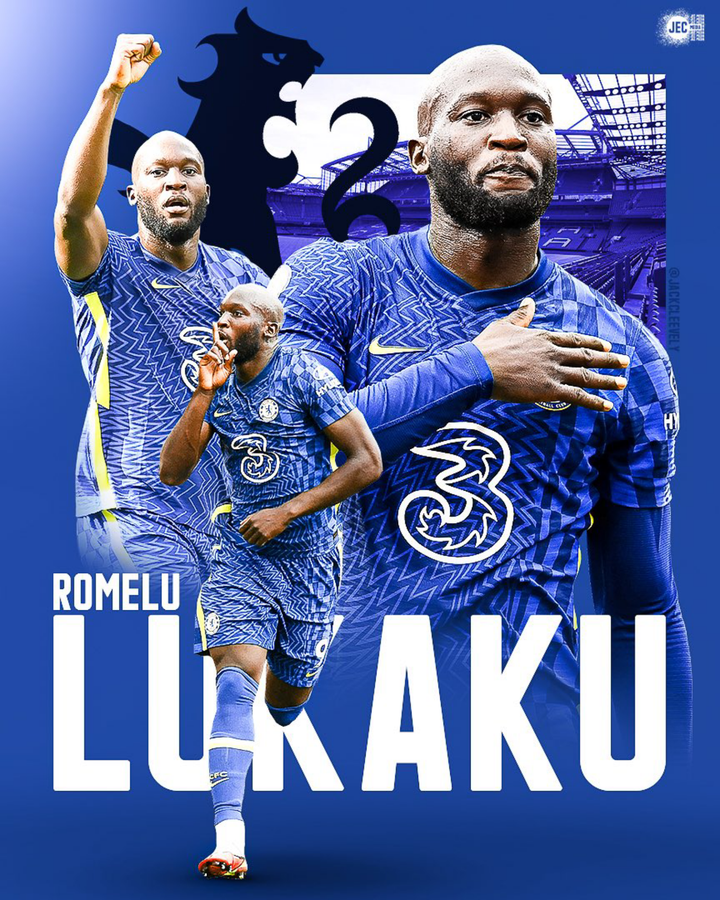 Having said all that, there are two Chelsea players who could replace him on Saturday, as they both have the ability and capability to equip the Blues' frontline, so it's left to Thomas Tuchel to choose the one who will be able to dazzle amazingly against the Bees. Obviously, the weekend's match is a must win for Chelsea, so the German manager has to use his best lineup. Apparently, the Blues No.11 has shown a lot of improvement lately, as regards his performance against North Macedonia on Monday and before the international break. In all fairness, Timo Werner is able to take the Chelsea frontline to the next level without Romelu Lukaku. Of course, he can play as a striker with the likes of Mason Mount and Hakim Ziyech beside him. Statistically, the German forward has registered 7 goals and 2 assists in 10 appearances for club and country this season. As a result, the Thomas Tuchel's men can rely on him as their goal-scorer, because it isn't certain if the Belgian central-forward will play against the Bees. Initially, Lukaku has been off lately as Werner dazzled impressively against Juventus and Southampton, so Chelsea will definitely need another sharp striker to play on Saturday, in order to continue leading the league table. Of course, Hansi Flick is doing a great job with Timo Werner, having seen his level of confidence recently. With that being said, he could single-handedly give the Blues 3 points at Brentford Community Stadium. Under the formation of 3-4-3 or 3-5-2, Thomas Tuchel may have to start Kai Havertz as a striker, if he wants Timo Werner to play on the wing sides. Apparently, the German youngster usually dazzles excellently as a false No.9, as regards his all-around displays for Chelsea last campaign. So, Kia Havertz is another player who can replace Romelu Lukaku against Brentford on Saturday, because he has the potential to score goals and create spaces for himself inside the opponent's box. Liverpool will be facing Watford in their next Premier League game. Obviously, the Jurgen Klopp's men are more than able to win on Saturday. With that being said, they will literally leapfrog Chelsea in the league table, if the Thomas Tuchel's men lose against the Bees. As a result, Chelsea have to win on Saturday, and the German manager could equip his frontline with Kai Havertz as a false central-forward, in the absence of Romelu Lukaku due to injury.

Can Chelsea win against Brentford on Saturday without Romelu Lukaku?