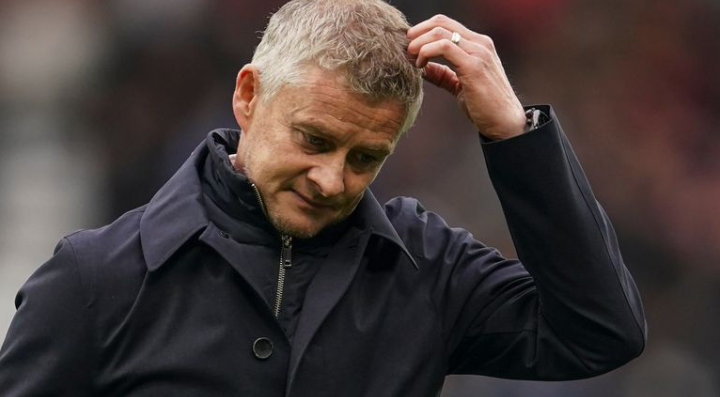 The coach and his staff know which player performed well during training, he is the one with them. While it's not out of place for supports of any club to make their feeling know, they should at least give the coach some benefit of the doubt for bringing them this far. 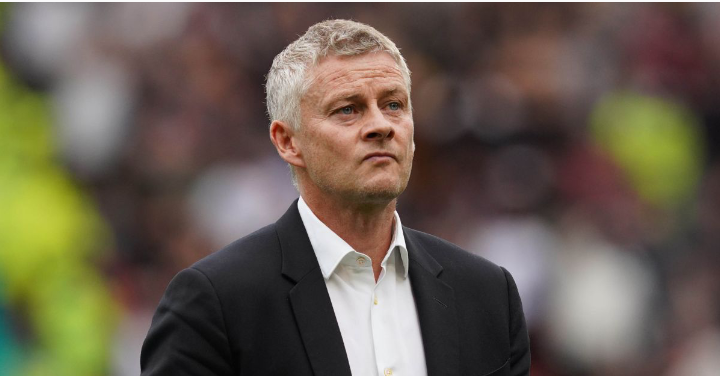 Cristiano Ronaldo might be a returning hero, but Ole Gunnar Solskjaer's decision should be the final when it comes to matters of the club. It is not easy to coach a big club like Manchester United, and the vast majority of United fans who are furious won't understand how much work the coach has invested to bring out a squad list every weekend. 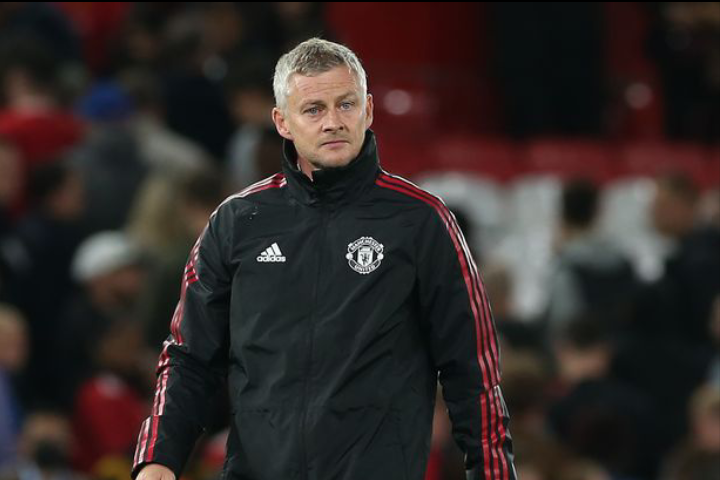 Every since his return Ronaldo has scored five goals in five games, but what if he gets injured out of lack of proper management. The Portuguese won't continue his blistering momentum if he starts slowing down with the club that needs him the most. Ole has tried to manage the best way any coach can, agitations by fans can be well understood but the league only just getting started.