(3) Players That Have The Chance To Score A Hat-Trick Through Penalty, But Failed To Take It 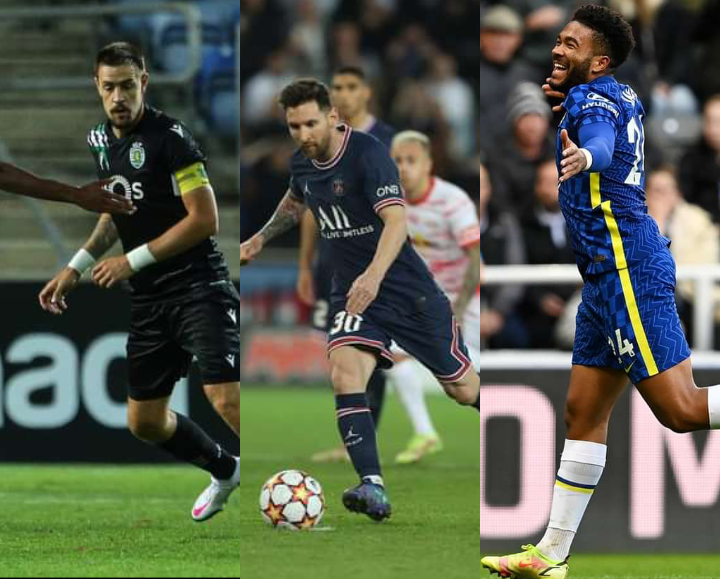 Lionel Messi scored a brace in their last UEFA Champions League match against RB Leipzig, the Argentine forward did really well and he helped the French side secured all the three points. Lionel Messi got the opportunity to score his first ever hat-trick for Paris Saint Germain, but he decided to give Kylian Mbappe the golden chance to score. Though the Paris Saint Germain youngster failed to score the goal. 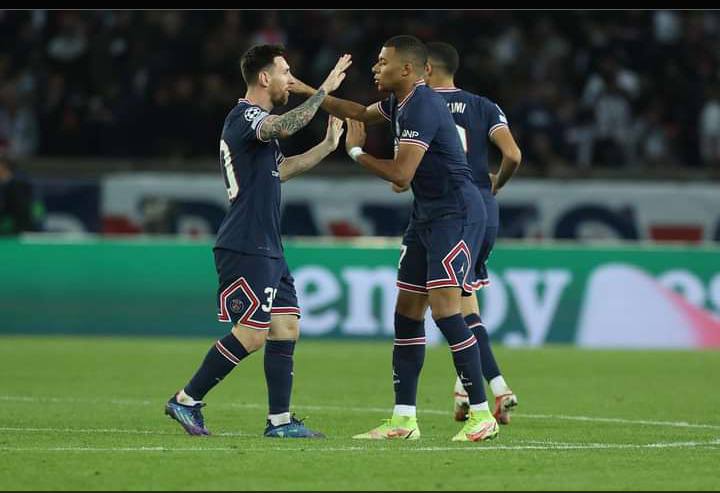 Reece is a top talent and he has been performing well in the premier league, the Chelsea right-back scored a brace against Newcastle United last week, it could have been a dream come true for him to score a hat-trick in the premier league. Chelsea was given a penalty, but the main man steps up to convert the penalty, it seems like Jorginho decided to take the penalty because he is yet to score at that moment. He could have given the right-back the chance to score a hat-trick. 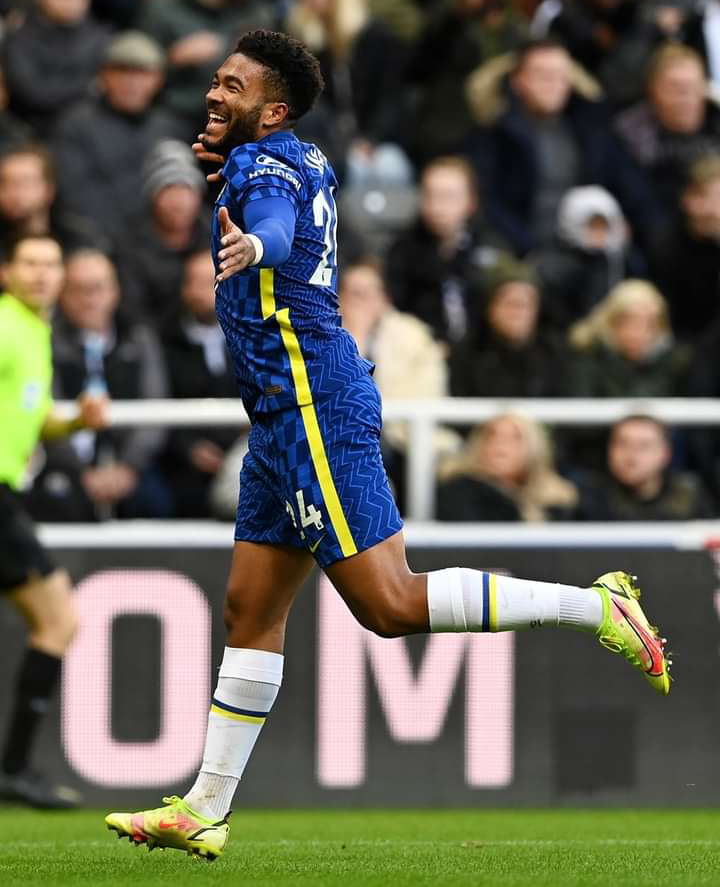 Sebastian Coates is also a defender, he scored a brace against Besiktas and a penalty was given in the first half. The penalty came through Coates, but he failed to play it. Pablo Sarabia decided to take the penalty, Sebastian Coates might score a hat-trick if he takes the penalty. 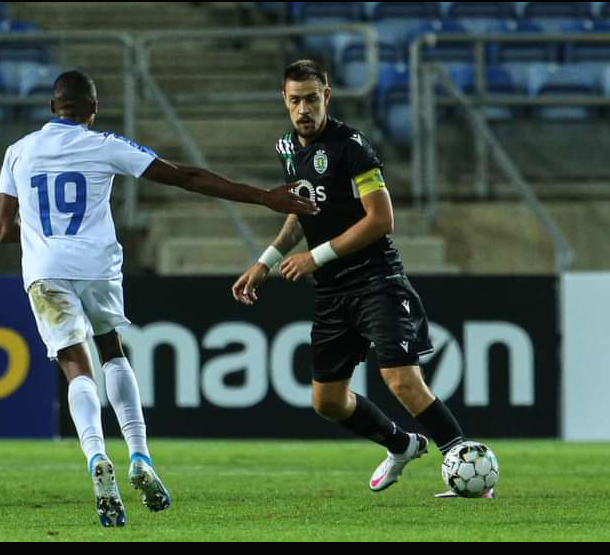