Opinion: VAR & Referees Should Tell Why This Chelsea Player Was Not Shown A Yellow Card For A Handball

It was a heated encounter between two of the biggest Premier League clubs at Anfield stadium where Chelsea narrowly defeated Liverpool at home. 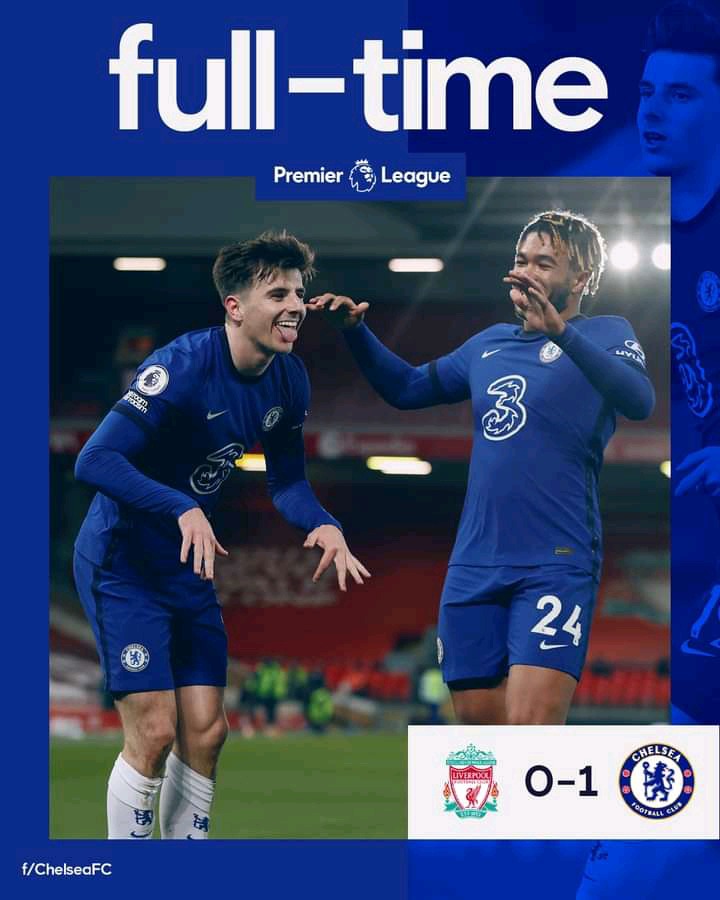 To be honest, it was a beautiful and entertaining game as both teams gave their best and showed more hunger to win but in the end, it was Chelsea who snatched all the three points in a tough cagey and tightly contested game of football at Anfield stadium. 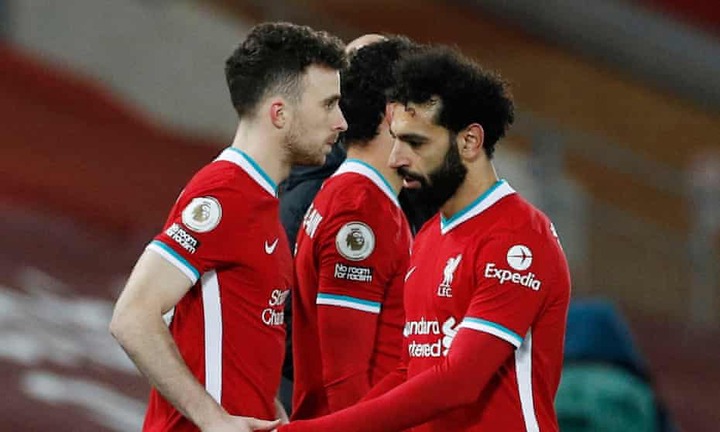 Thomas Tuchel's men improved from their boring and dreadful performance against Manchester United last weekend at Stamford Bridge to put up a solid and impressive performance which gave them the slight edge against Liverpool. 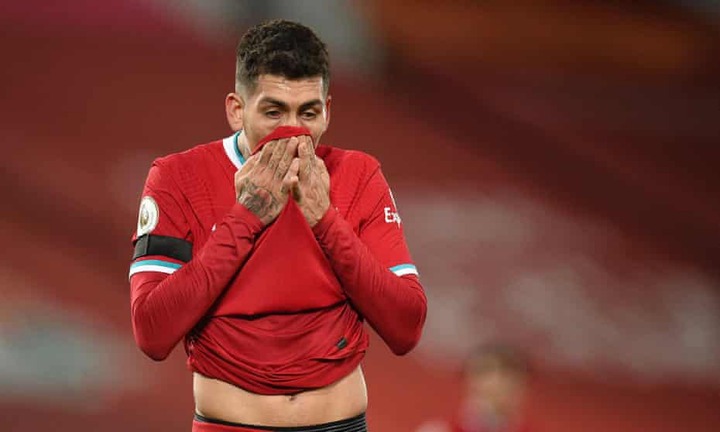 However, one thing is to win a match and the other is to win it legitimately, clean and without any form of bias or controversy. When a win or match is marred with controversies the outcome will always be a debate and thus was the case of Chelsea win over Liverpool yesterday.

Chelsea played very well yesterday but a controversial decision by the referee and VAR made the game a one-sided one as the official decision went in favour of Chelsea for the second game in a row.

Recall that the VAR denied Manchester United a clear penalty when Callum Hudson Odoi touched the ball in Chelsea's penalty box after colliding with Mason Greenwood. 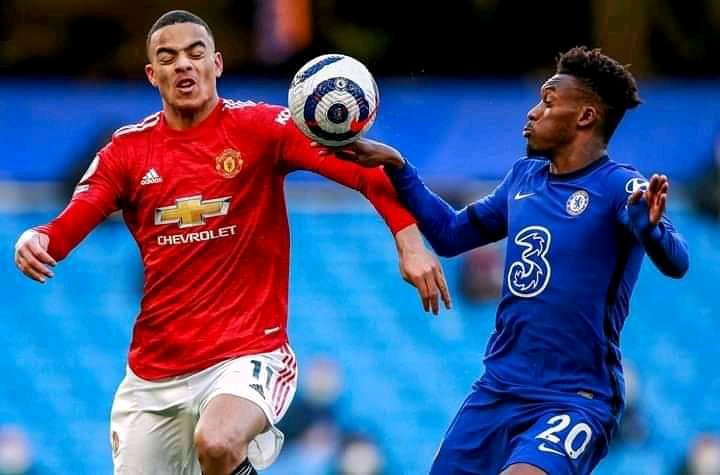 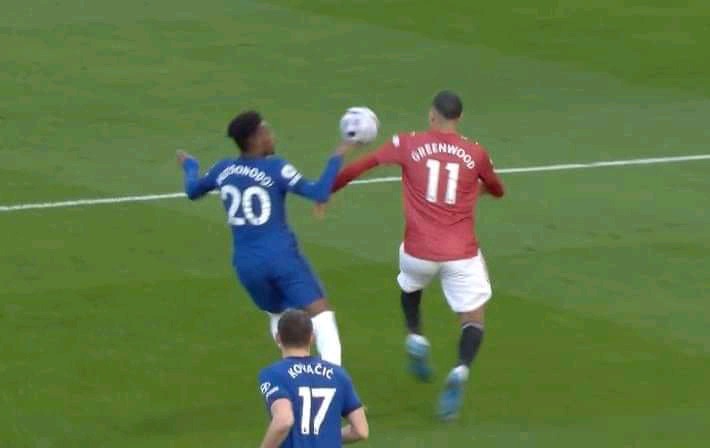 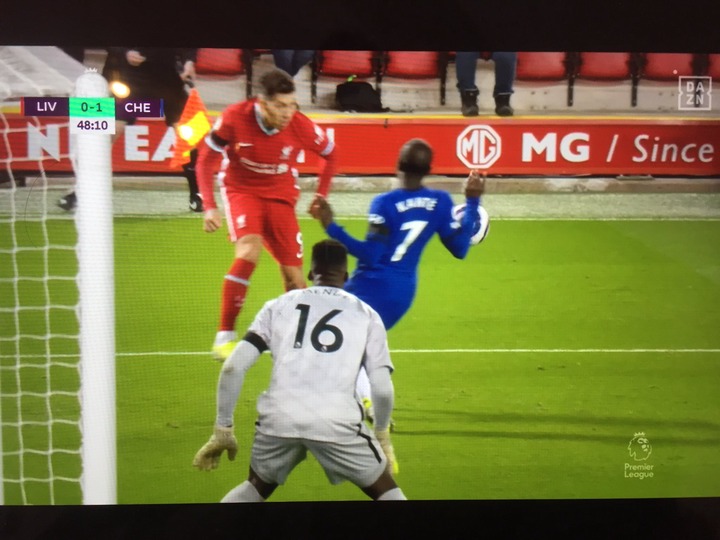 The incident in question occurred in the 49 minutes of the second half when Liverpool striker, Roberto Firmino drifted to the right and did a quick dribble and beat Chelsea defenders to enter into Chelsea's penalty box. Roberto Firmino intended to send in a cross and it was intercepted by the arm of Ngolo Kante. 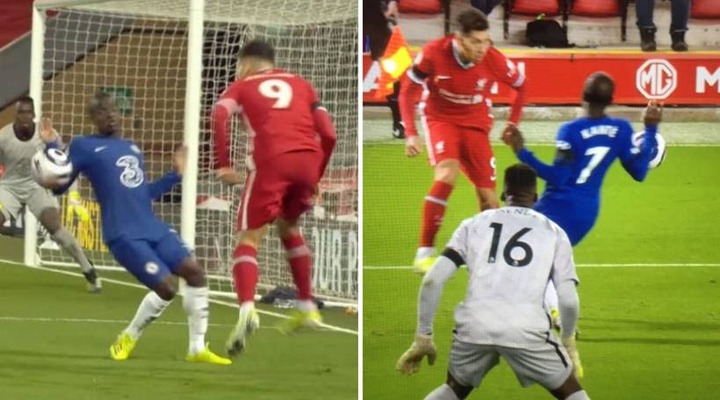 Liverpool players protested but the referee ignored them and no penalty was awarded despite the ball striking Kante and many are confused as to why. 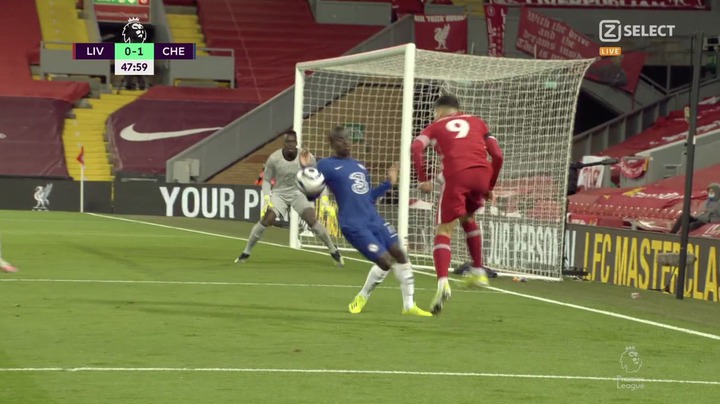 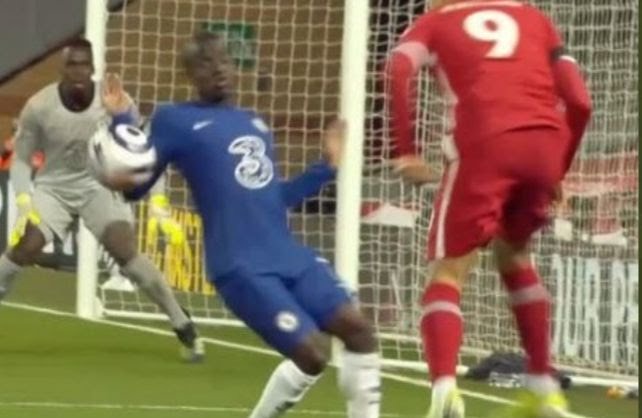 I'm highly disappointed with VAR because since VAR came into existence it is now impossible to determine or interpret the Law of football as VAR ad the referee keeps interpreting and making the different decision to similar cases. 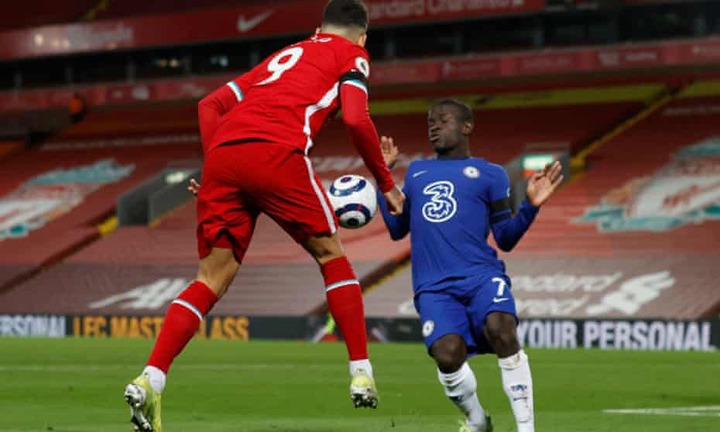 Fulham's Jose Maja goal was denied because of handball but Kante was allowed to work out with no YELLOW CARD shown and a penalty given.

Only the VAR and the referee can explain why Ngolo Kante wasn't shown a yellow card and a penalty awarded to Liverpool.

Now, this wrong decision has cost Liverpool the game.

Nengi, others react as Cee-c shares adorable photos of herself barefooted

Claim these 12 prayer points before you step out today

Before going out today, declare these prophetic prayers

Opinion: Reasons Why Valverde Is Better Than Odegaard

Jose Mourinho Finally Reacts To Paul Pogba's Comment About Him