Check Out What Guardiola Said About PSG After Yesterday Victory

By Empowerment_gist (self media writer) | 1 year ago 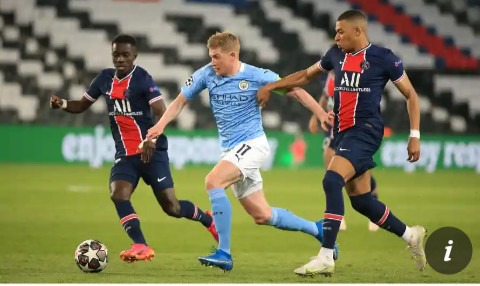 After an impressive performance by Manchester City as they came from behind to defeat Paris Saint Germany(PSG) in the first leg Champions League Semifinal. The manager(Pep Guardiola) said the second leg is not going to be easy. Although City were overrun in the first 45mins by Paris Saint Germany after Marquinhos' header from a corner.

Yet the Pep Guardiola's men dominated in the second half following Kevin De Brunye's goal and Riyad Mahrez's free kick which gives them another away goal.

The Coach(Pep Guardiola) who was impressed with his team's aggressive performance and passion in the second half of the match said "In general we were shy in the first half. Everyone played safe but in the last 10- 15 minutes we were so good; we were more aggressive without the ball." 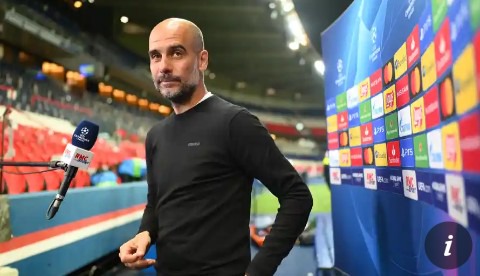 The manager who also warned that the return leg is not going to be easy. He said "I'm sure the second leg will be different because Mauricio Pochettino will learn. I was happy that in the locker room the players were so calm. No cheering. Now we go to Crystal Palace on Saturday with incredible opportunity to win the Premier League and in three days later try to play a good name against Paris Saint Germany(PSG) again and reach the final."

OPINION: As a football fans do you think it will be possible for Manchester City to defeat Paris Saint Germany(PSG) in the second leg of the Champions League semifinal? 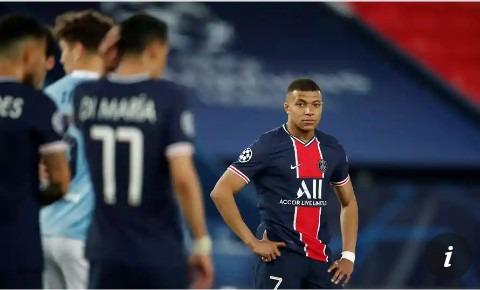 Content created and supplied by: Empowerment_gist (via Opera News )