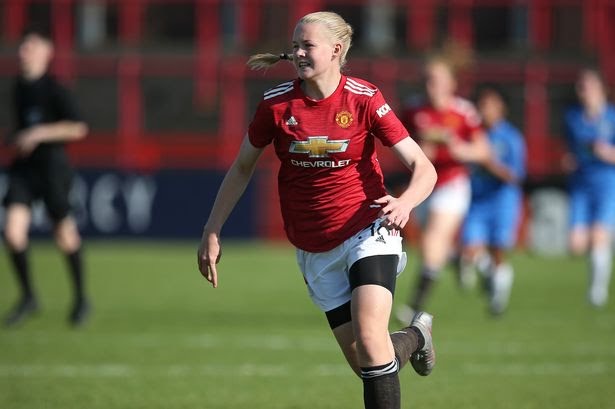 Karna Solskjaer is Ole's only daughter and she started playing football at a young age. While Ole Gunnar Solskjaer was coach at Molde, he moved closer to the club with his family and Karna played for nearby clubs and academies

As it is normal for coaches to move with their families, Ole Gunnar Solskjaer moved to England with his family when he got the Manchester United job and his daughter began playing for the youth team. 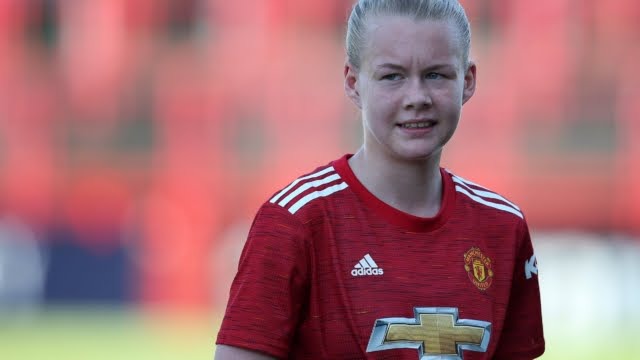 On Thursday, it was reported that she might make her senior debut in the Conti Cup but she did not. The striker became popular this season at United's U-21 where she has scored 8 goals in four games 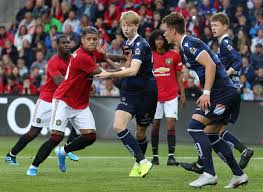 Like a father who is proud of her daughter, Ole Gunnar Solskjaer makes out time to watch and support her daughter in Altrincham where the women's U-21 team train

Karna's brother, Noah is a midfielder and plays for Sogndal on loan from Kristiansud and her mother Silje Solskjaer also played football. So she has a family of footballers 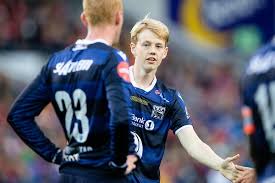 Like Karna, Noah was born in Kristiansund but he began his football career at Clausenengen. He later moved to Kristiansund in 2019 and played against Ole's Manchester United. Ole Gunnar Solskjaer was happy seeing his son play against a team managed by him as both father and son spoke happily after the game 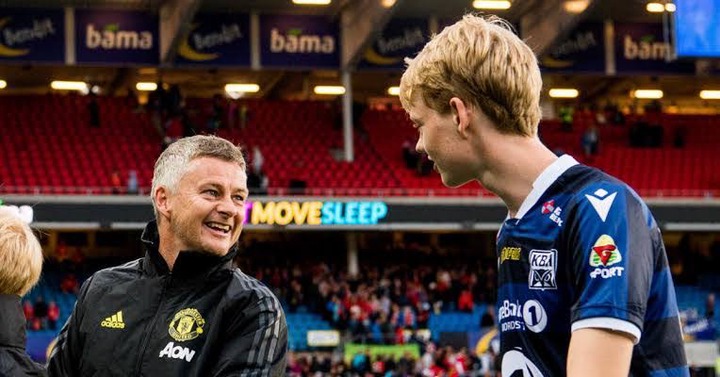 He made his senior debut for Kristiansund against Liridon Kalludra. He has been on loan at Sogndal since April 2021