5 players who left their clubs for big money moves, but returned for lesser fees

By Vashh (self media writer) | 6 months ago

Often times in football, when footballers are at their peaks, they leave their beloved clubs for bigger clubs in hopes of more money or trophies or even a better career resume. As their careers begin to dwindle, these players, more often than not, return to their former clubs for lesser fees. Sometimes they even return for free. Below are 5 players who left their clubs following big money moves, but returned for smaller fees. 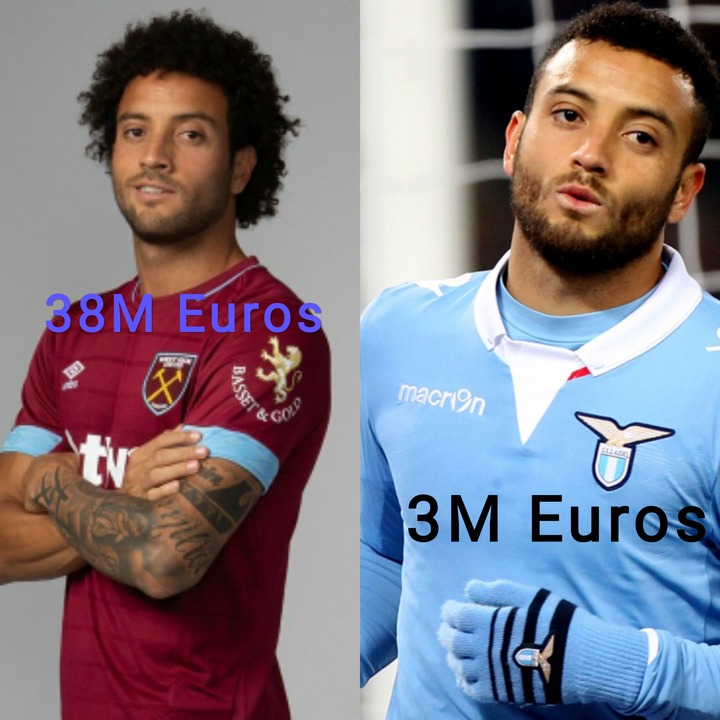 The former West Ham United player just re-signed for his former club Lazio in Italy. He was once highly rated by many clubs in Europe for his dazzling performances for the Italian club Lazio. He eventually left Lazio for West Ham United for 38 million Euros in 2018. He failed to live up to expectations and ended up returning to Lazio for 3 million Euros - one tenth of what he left for. The wonder player joined AC Milan for 8.5 million Euros in 2003. He quickly established himself as a key player and even went on to win the highly coveted Balon D'or in 2007. With his stock skyrocketing, it was only a matter of time before he left Italy. That move came in expensive fashion by way of a 67 million Euros move to Real Madrid in 2009. He was not a flop at Real Madrid, but he did not live up to the heights he attained at AC Milan. After 4 years away from the San Siro, the Brazilian returned to AC Milan on a free transfer in 2013. 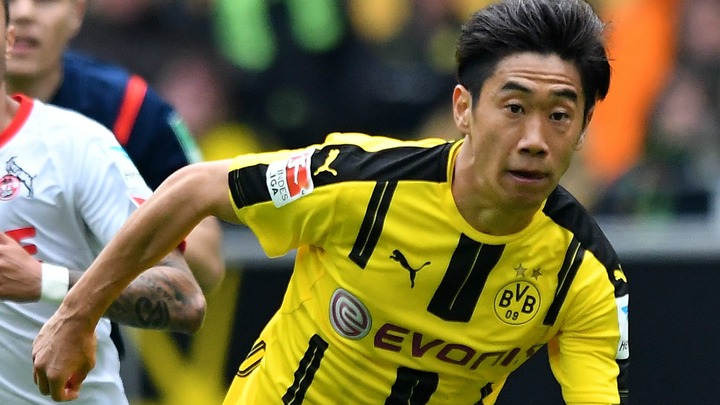 The Italian defender surprised fans when he walked out on Juventus in 2017. He moved to AC Milan for 42 million Euros. Bonnuci was quickly named AC Milan captain on his arrival given his experience. The 32-year old surprised fans once more when he told AC Milan that he wanted to leave the club after just one year. He eventually returned to Juventus for 35 million Euros to the displeasure of some Juve fans. 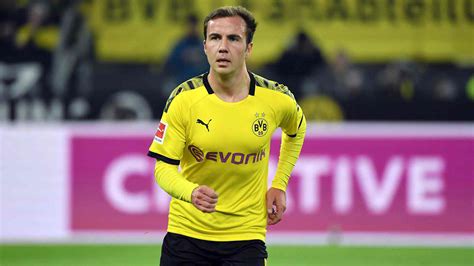 Mario Gotze was regarded by many as a generational prodigy during his early days in Dortmund. Under the tutelage of Jurgen Kloop, he delivered excellent performances and was part of the squad that won back to back Bundesliga titles in 2012 and 2013 respectively. However, he left Dortmund for Bayern Munich for 35 million Euros at just 21 years of age. A series of injuries ensured he did not live up to expectations in Munich. He ended up returning to Dortmund for 25 million Euros after 2 years.