See The Man Who Is Against Manchester City Ban Lift, He's Not Even From England.

By Michealspellz11 (self media writer) | 1 year ago Manchester city ban was lifted by court Abitration for sports (CAS), after Manchester city was suspended from European competition for two years for breaching the fifa fair play regulations.

Manchester city fans are happy about that the reverse of the case which turn out to favour them.

Some teams are left with less hope as the struggle for top four remains the main priority for the big team in premier league. 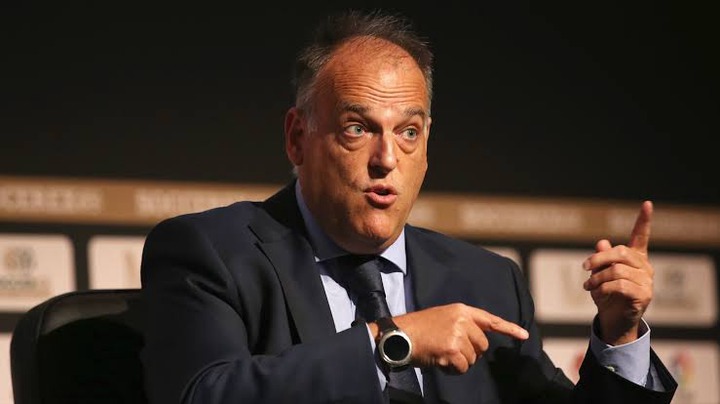 Some teams in premier league are hoping that Manchester city ban will hold so that the fifth placed team will participate in UEFA champions league next season.

It turn out to be another case as laliga chairman Javier Tebas came out openly to criticize the judgement of Court of Abitration for Sports. He slam CAS as not up to standard and calls for changes to appeal process. Some people do wonder why the chairman of laliga Is so concerned about the problem of an English club. The UEFA Club Financial Control Body (CFCB) said they had overstated sponsorship revenue in their account and in the breaking even information submitted to UEFA for the period between 2012 and 2016.

However, CAS lifted the suspension on Monday as it is found that city had not disguised equity funding as sponsorship, and that most of the allegations layed against them were either not established or were time barren. Tebas however, who has been in charge of the Spanish top-flight since 2013, is furious about the action of CAS and call for standard in appeal process. The citizens now have to pay up to £8.9 million.

What do you think that made Javier Tebas to be so curious about banning city from UEFA champions league.

Content created and supplied by: Michealspellz11 (via Opera News )