After losing 3-0 to Benfica on Matchday 2, Barcelona bounced back to winning ways at Camp Nou. Defender Pique's first half strike secured the Blaugrana's victory over Ukrainian Dynamo Kyiv. Although, the Ronald Koeman's men struggled but they were still triumphant in front of their fans. 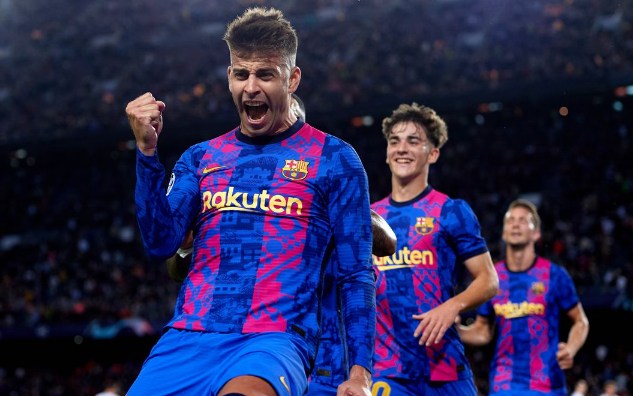 Salzburg kept their round of 16 hope alive after their win over German side, Wolfsburg. Nigerian Born, German Striker, Adeyemi put the Austrian Club ahead in just 3 minute of play but for some resistance from Wolfsburg, Nmecha levelled for Wolfsburg in the 15th minute as it ended in halftime draw. Another Nigerian born Player, Noah Okafor who plays for Switzerland took advantage of the 2nd half and gave Austria's Salzburg the Winning goals in the 65th minute and the 77th minute. RB Salzburg won by 3-1 in Austria. 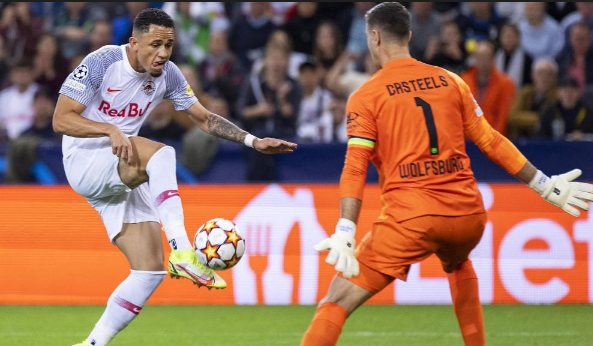 Chelsea made losing 1-0 to Juve on Matchday 2 a motivatoin as they demolished Sweden's Malmö by 4-0. Although, the Blues were awarded 2 spot kicks that were converted by Jorginho but it wasn't the high points of the game as Christensen opener and Havertz' 2nd half goal gave Chelsea a convincing 4-0 win before their fans on day 3. 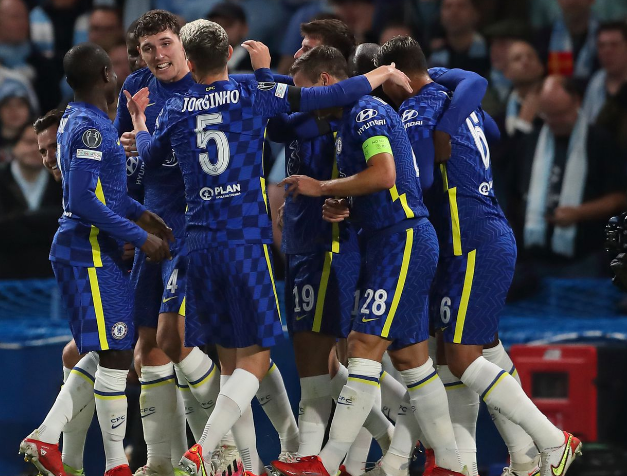 Man United Coach's inclusion of Fred and Mc Tominey into the starting lineup of the Devil never really went well as visiting Atalanta of Italy Players took advantage of a shaky defence. Pasalic's 15th minute goal doubled by Demiral In the 28th minutes put the visitors at the driving seat in the first half, but the table turned 8 minute into the 2nd half when Rashford reduced the deficits and Maguire levelled in the 75th minute. 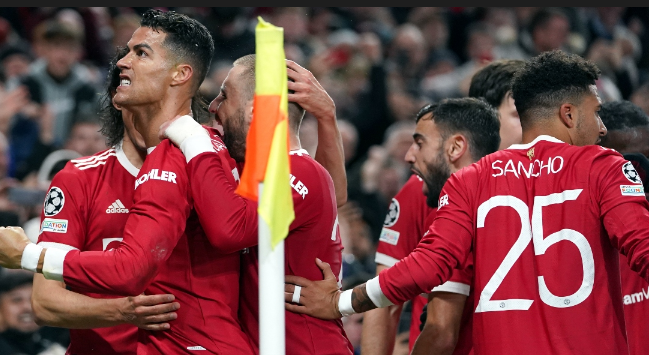 Ronaldo completed man United's comeback victory, 9 minutes to game end as the Red Devil's 3 points was secured in a dramatic turn. Ronaldo, the hero of the night for United replicated his late Winner over Villarreal on day 2 of their Group Match. United returned to the top of the Group f table with 6 points after Villarreal's 1-4 victory over Young Boys became a blessing to the Devils. 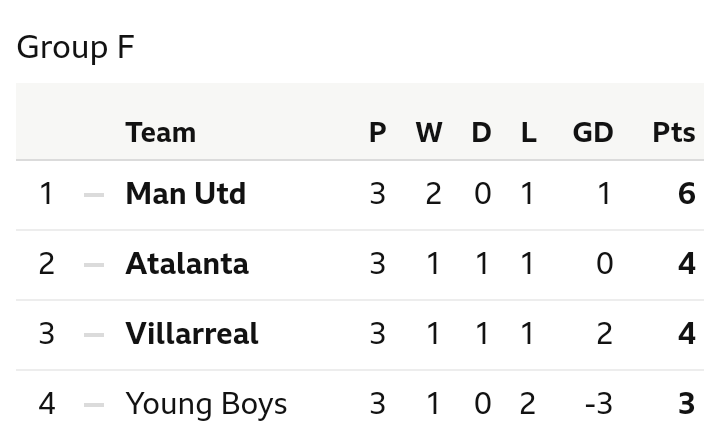 Bayern's trashing of Benfica 0-4 in Portugal, maintains their 100% record and place them on top of Group E table with 9 points. Despite the loss, Benfica are 2nd and ahead of a struggling Barcelona that managed a lone goal against Dynamo Kyiv. 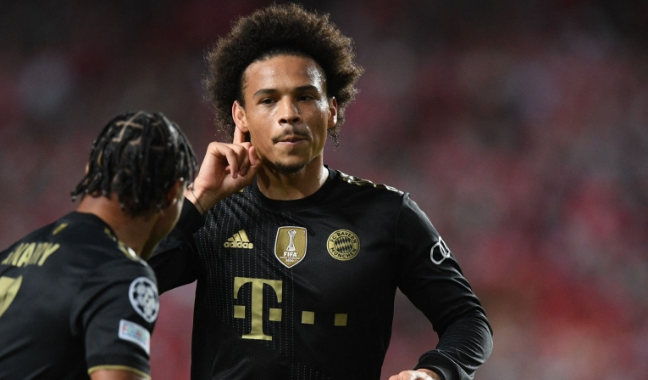 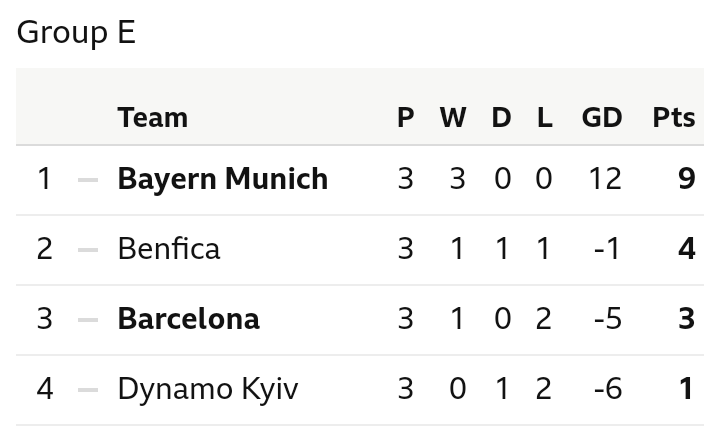 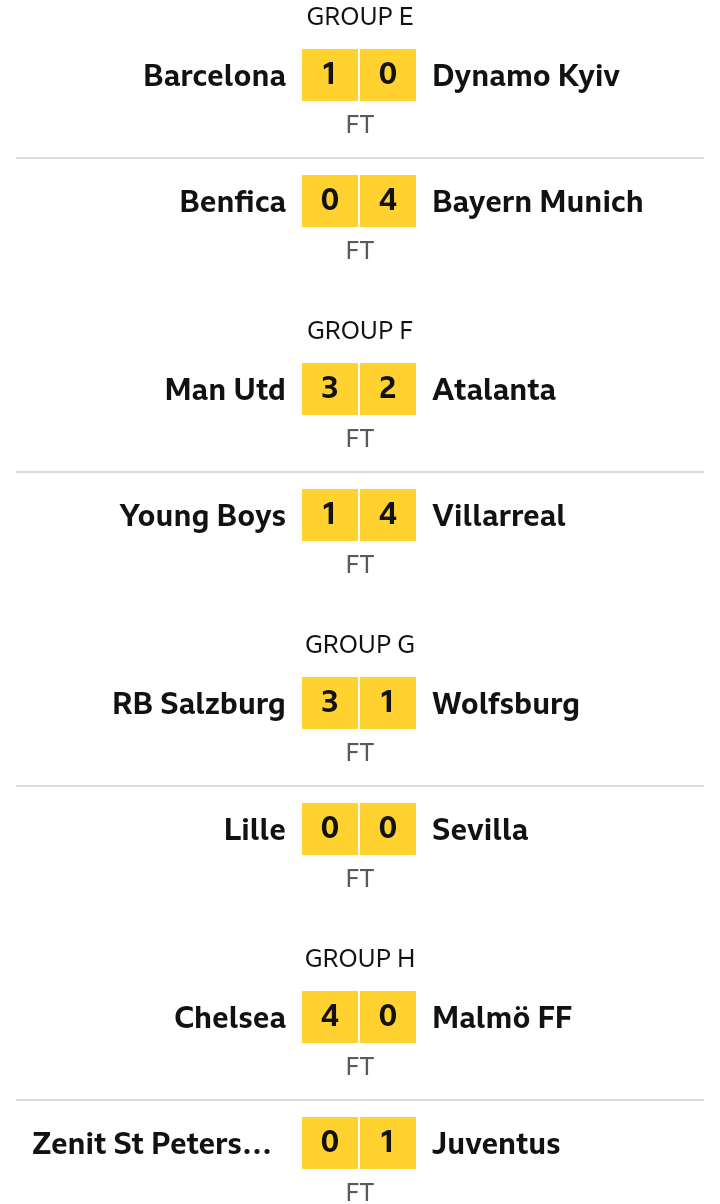 Salzburg are Leaders in Group G Following their 3-1 win in Germany. The Austrians are with 7 points, 4 ahead of Sevilla that played goalless draw with Ligue 1 side Champions, Lille. 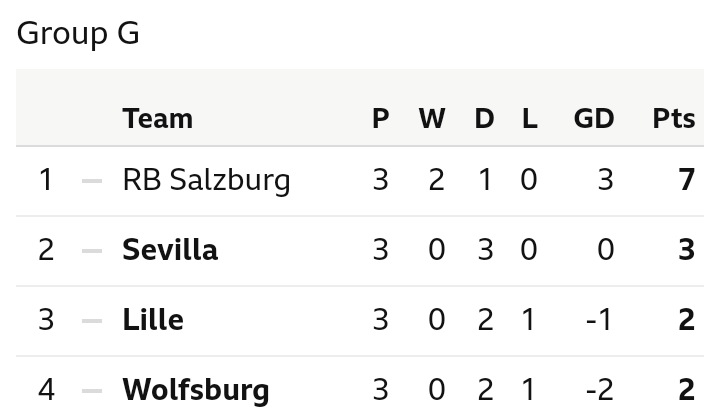 After a Victorious night in Russia, Juventus continue their campaign without Ronaldo with 100% record. Defending Champions, Chelsea are 2nd with 6 Points after whitewashing a pointless Malmö. 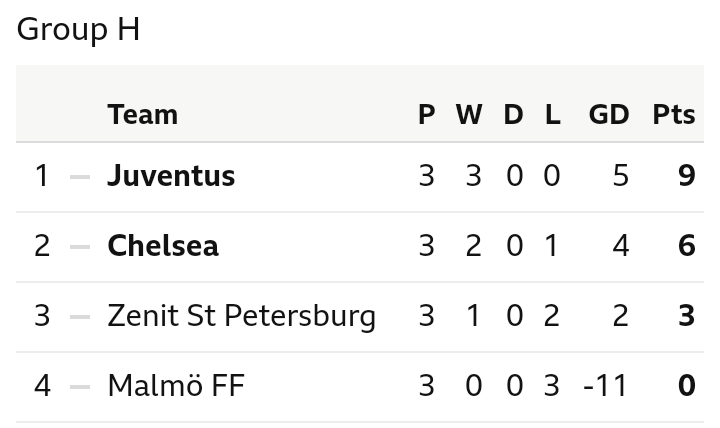 Zenith, Lille and Barcelona will be taking advantage of day 4 to further push for the round of 16 qualifications. 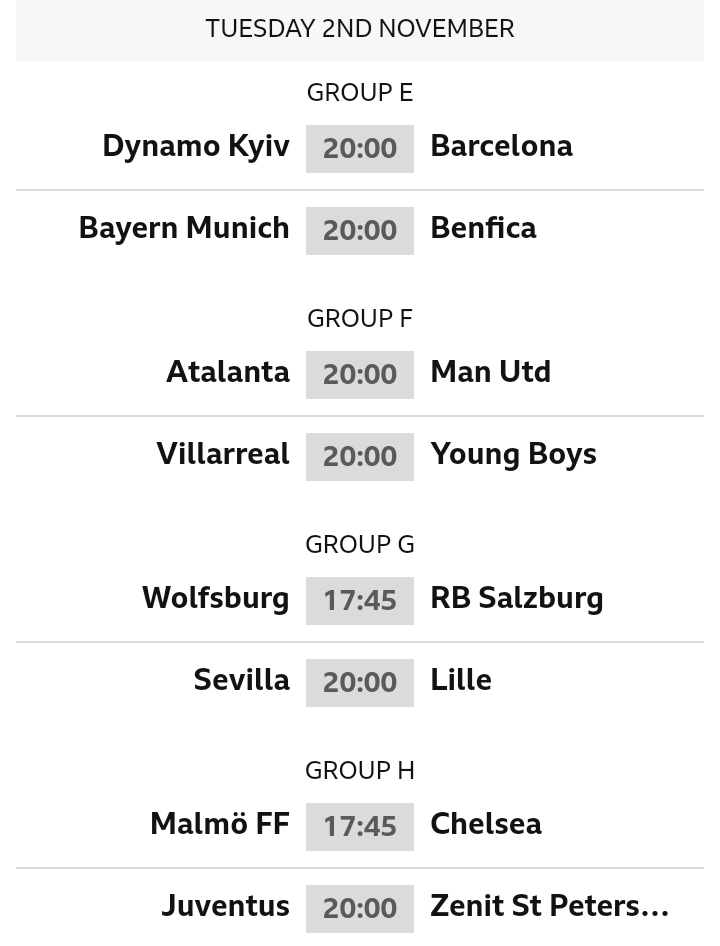 A 'messi-less' Barcelona will travel to Ukraine to play for another chance to leave the Europa spot while Lille will reopen their Dignity defence against Sevilla in Spain. Villarreal and Atalanta will also try to create a difference on the table when they play their Matchday 4 game against Young Boys and United respectively.

Aside Bayern and Juventus, which other Team do you think is standing firm for the Title challenge? Follow for more stories.