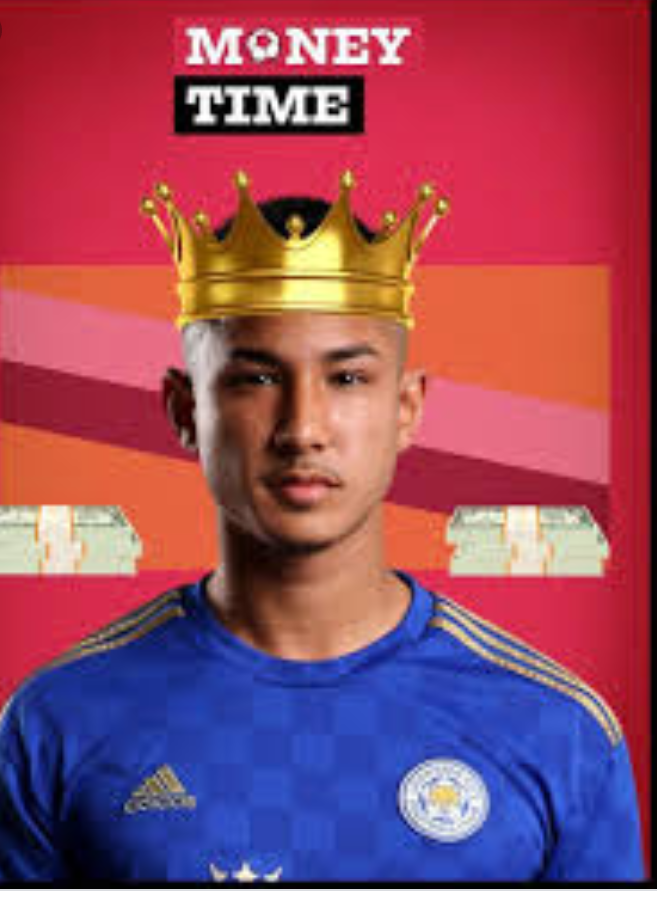 Football is a very lucrative sport that is played in hundreds of countries worldwide. With more than 200 million people playing this sport, football is also one of the most watched sports nowadays.

Given its fame, there’s no doubt that many footballers were able to get millions of dollar worth of contracts with some sports associations and renowned teams.

As you’re reading, you probably already have names popping up in your head as to who will appear on the list of the richest football players.

Let’s get straight into it and find this out in this article.

The 5 richest soccer players in the world

Cristiano Ronaldo, a Portuguese footballer, and he is known for being a very prominent footballer. In 2009, Cristiano Ronaldo joined Real Madrid from Manchester United for a transfer fee of $132 million, which made him the most expensive soccer player in the history of the sport.

Lionel Messi’s status as the world’s best player has started to translate into endorsement opportunities. Messi is nicknamed “The GOAT” for his playing ability, Messi is the world’s best soccer player. He has also been voted as the player of the year over the past two seasons.

Gareth Bale the former player of Real Madrid a La Liga Club, currently playing for Tottenham in England and is also the winger of the Welsh national team. Bale is known for his impressive left foot, speed, and physical qualities. He was named as the PFA Players ‘Players of the Year’ and in 2011, he was named as the UEFA Team of the Year.

Eden Hazard is a Belgian professional football player who started his football career at the age of 4. He spent eight years with the Royal Stade Brainois and then transferred to Tubize.

The Brazil international currently playing for PSG a French team is said to have to have a wealth about $95 million as of 2021.

Content created and supplied by: Paulayor3 (via Opera News )