Ronaldo Becomes The First Player to Score 50 Goals in EPL, La Liga and Serie A

By BarcaTV (self media writer) | 2 years ago 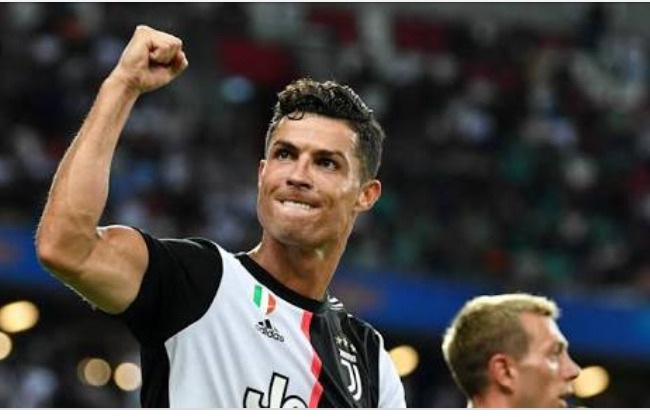 The Portugal international, Cristiano Ronaldo has once again reached another milestone by written his name in the history books after he became the first player to score 50 goals in the English Premier League, Spanish La Liga as well as Italia Serie A, Goal has reported.

The 35-Year old has been in fine form since the resumption of the league after it was distrupted unexpectedly for months due to ravaging pandemic situation that the whole World is battling with. Goal reported further that Ronaldo second-half spot kick goal against Lazio Roma also makes him become the fastest player to reach a half-century of goals - a record that has been in existence since 1995 (25 years). This new feat has now makes it glaring that Cristiano Ronaldo is a spectacular footballer who could easily show how outstanding he is in any league he find himself throughout the whole world.

Juventus lured Cristiano Ronaldo to Italy in the 2018/2019 summer for a record-breaking transfer fee of €100 million after he had won virtually everything available with the Spanish giant, Real Madrid. The Portugese during his time with Manchester United and Real Madrid scored 118 goals in 292 games and 450 goals in 438 appearances respectively. With his latest impressive performance for Juventus, Ronaldo 35, has shown that his galantry remains intact even as he nears the ebb of his football career.

Content created and supplied by: BarcaTV (via Opera News )