Chelsea Vs Mancity: 3 Factors That Will Boost The Confidence Of Chelsea Players Ahead Of The Match.

Chelsea Football Club will host Manchester City at Stamford Bridge in one of the matchday 6 English Premier league fixtures. This is the 3rd time Chelsea FC under Thomas Tuchel will face Pep Guardiola's Manchester City team. Football as a sports doesn't have a certain outcome until the final whistle has been blown but there are 3 factors that will surely make Chelsea the favourite to win this match. 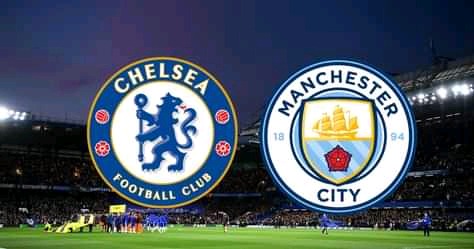 1. The current form of both teams: Chelsea FC has already played 6 matches in all competition since the current season began. Out of those 6, they have won 5 matches and drawn 1(against Liverpool). The blues has also scored 13 goals and conceded just 1 goal in those 6 matches. While Manchester City who has also played 6 matches has won 4 matches, lost 1 and drawn 1. The citizens has scored 17 goals and conceded 4 in those 6 matches. This stats shows Chelsea will go into the match with a whole load of confidence.

2. The second reason why Chelsea players will be fired up for the game is their previous record since Thomas Tuchel took over. Thomas Tuchel and pep Guardiola has faced each other, 3 times since they started managing Chelsea and Manchester City respectively. Chelsea defeated Manchester City in those 3 meetings which includes a UEFA Champions League Final that ended 1-0. So Chelsea will go into this game with a winning mindset. 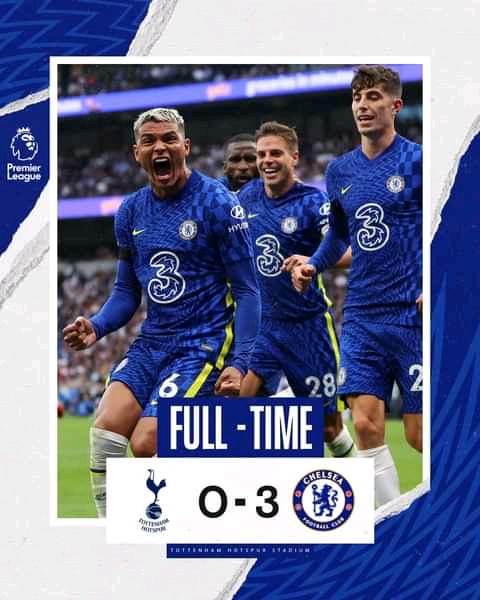 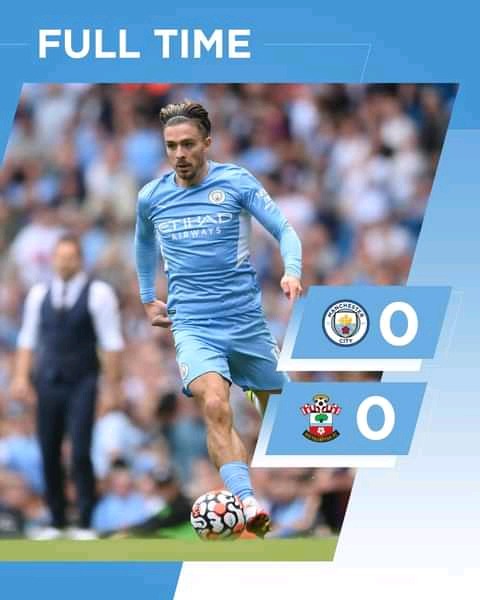 3. The next factor is the team structure: Chelsea Football club has improved on their overall team outlook. This can be noticed in the number of goals that the team scores. This was facilitated by the signing of Romelu Lukaku. But Manchester City are still lacking in the striking department. Pep Guardiola wanted Harry Kane so much during the transfer window but couldn't get him. And this has left the Spanish tactician with just Gabriel Jesus as his only number 9. The balance in the Chelsea team will play a huge role on Saturday.