By Tobewilly (self media writer) | 26 days ago

In football, it has been a thing of norm when a player choses to play for a country over another one. Having more than one nationality gives a player the privilege to make a choices about which of them he/she wants to represent. 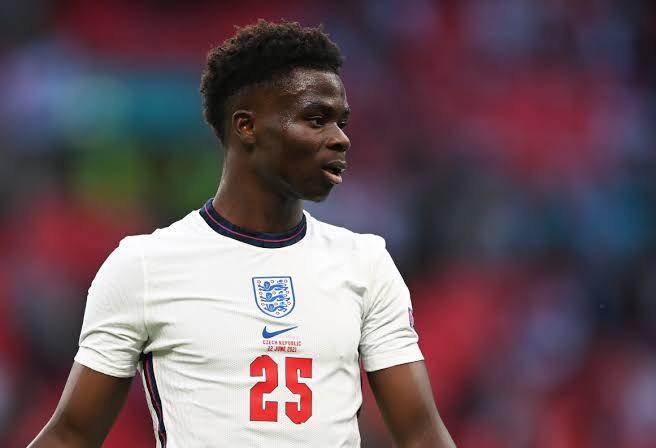 For Nigeria, we have seen a lot of cases where foreign based players with Nigerian origin prefer playing for other well established nations at the expense of the opportunity to play for Nigerian national team. Of recent, we have had promising players like Bukayo Saka, Tammy Abraham and Fikayo Tomori chose the English national team over the Super Eagles. 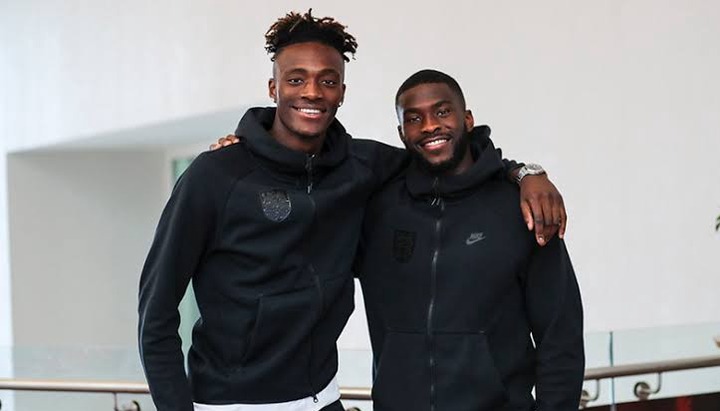 In this article, we are going to see the most recent cases of two teenage sensations who opted to play for the German side instead of Nigeria. 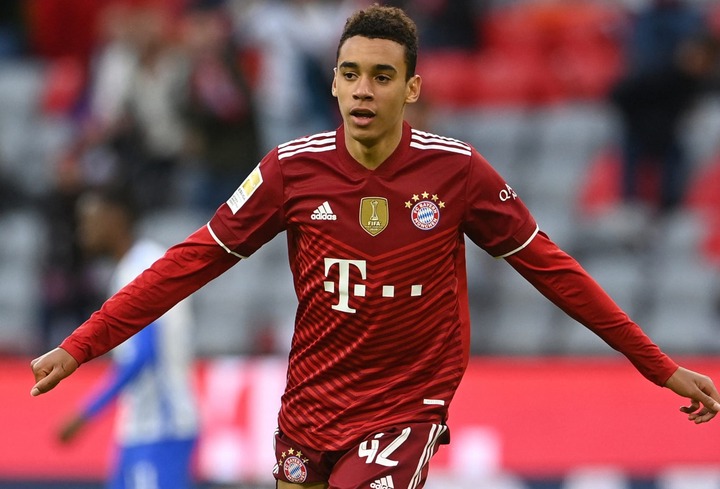 The 17-year old Bayern Munich youngster plays as an attacking midfielder, and was one of the lads that caught the eyes of football fans around the world during the International break. He belongs to a Nigerian Father and a German mother, linking him to the Nigerian origin. 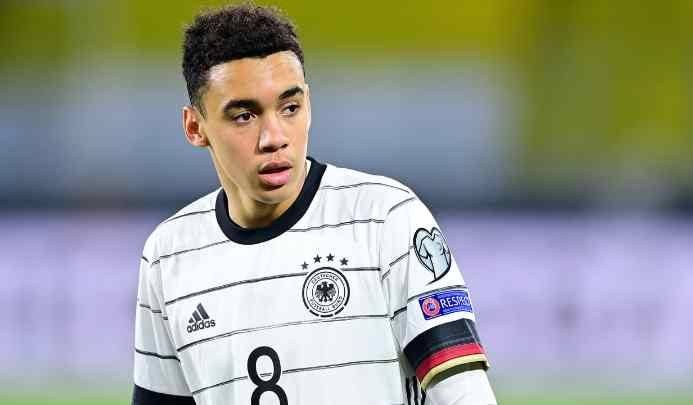 Despite this fact, the teenager chose to represent the Germans, and was an integral part of the team that secured 2-0, 6-0 and 4-0 wins over Liechtenstein, Armenia and Iceland respectively, in the September World Cup qualifiers. 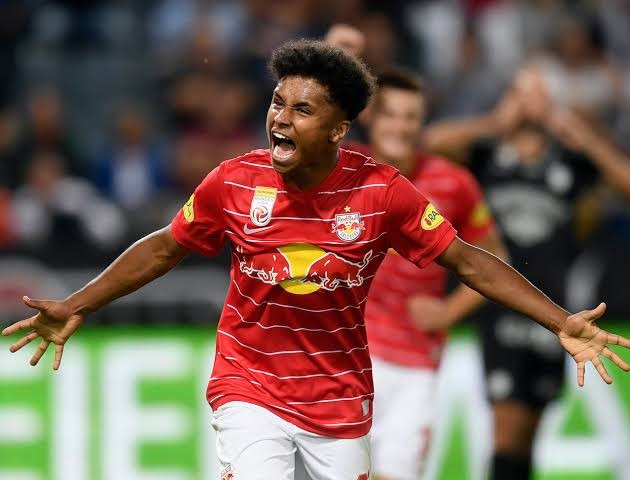 The 19-year old plays professional football as a striker with Austrian side, Red Bull Salzburg who bought him for €3.35 million in 2018. He was born in Munich, but belongs to a Nigerian Father and a Romanian mother. 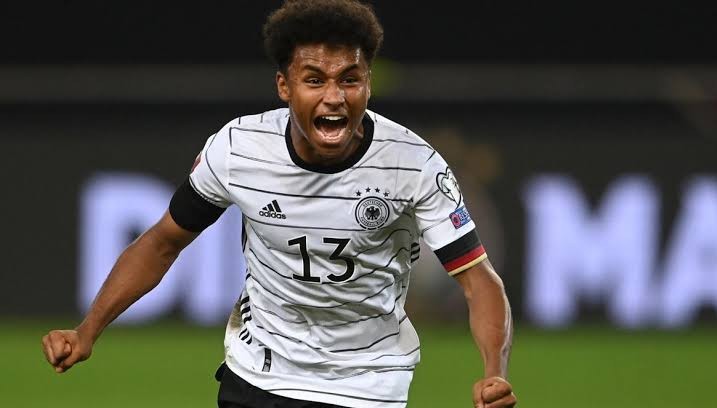 The young talent received his first call-up to the German national team in August, for the September World Cup qualifier matches against Liechtenstein, Armenia and Iceland. He scored the sixth goal in Germany's 6-0 win over Armenia to open his goal scoring account for the country. What do you think about these players wanting to play for Germany instead of Nigeria?