4 Reasons Why Arsenal should offload 3 players when the January transfer window opens.

Arsenal football club have not been performing up to the expectations of fans so far this season, but they have so many players in their squad.

This means that the Gunners should offload some of the players like Granit Xhaka, Callum Chambers and Alexandre Lacazette. Here are 4 reasons why Arsenal should offload these 3 players when the January transfer window opens. 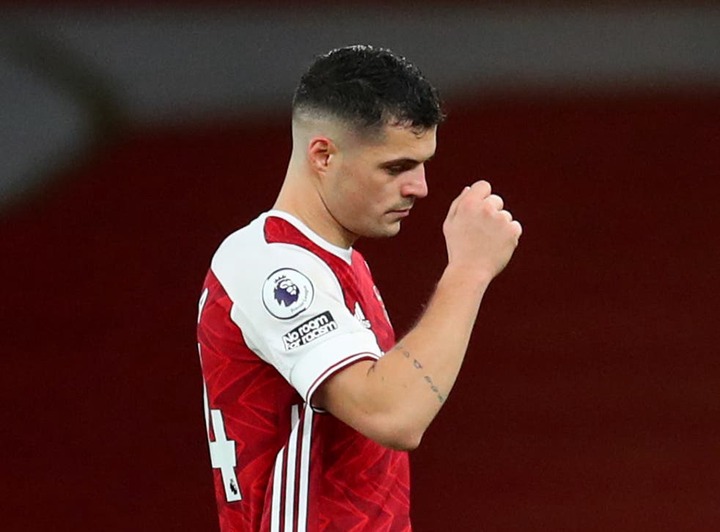 1 - Granit Xhaka has not been performing well: It is clear that many Arsenal fans are not impressed with the performance of Granit Xhaka this season, this was also the case last season as he is always making cheap mistakes. 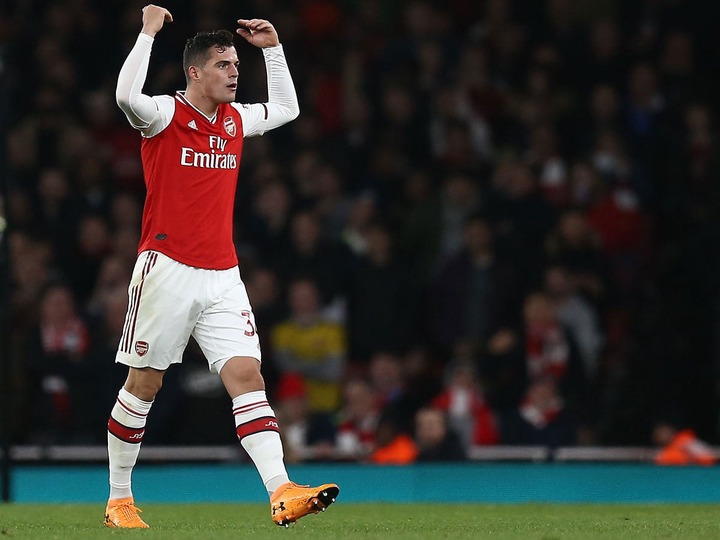 The Gunners have lost many matches between last season and this season due to his inability to perform well in the midfield. Mikel Arteta is beginning to arrange the midfield of the club without him and it does not look like he will have a reasonable playing time as long as Thomas Partey is fit.

He should be offloaded when the January transfer window opens because he is not influencing the team in a positive way despite the fact that he is always the captain of the club in some matches.

2 - Callum Chambers is not a good full-back: The young player has failed to perform well for the team as a right full-back in recent matches and it is very likely that he will not have enough playing time this season after the arrival of Takehiro Tomiyasu. The Japanese defender is performing better than him and he has been relegated to the bench, so the club should offload him because the coach is preferring the Japanese international over him.

3 - Alexandre Lacazette could leave for free in the summer: The French striker has not been performing very well for the club, he has struggled to score goals for the London based club.

It looks like he has fallen out of favour in the club under Mikel Arteta because he has not been having enough playing time, so he might decide to leave the club for free when his contract expires next summer. This is why the Gunners should offload the France forwarder when the January transfer window opens. If he is sold in January, it will be for a fee. But if he leaves the club in the summer, he will leave for free.

4 - They will make way for new signings: If these players are offloaded when the January transfer window opens, there will be space for new players to be signed into the club.

As it stands, it is still necessary for the Gunners to sign new players into the club because they have been struggling this season. So the trio of Alexandre Lacazette, Granit Xhaka and Callum Chambers will make way for new signings if they are offloaded. 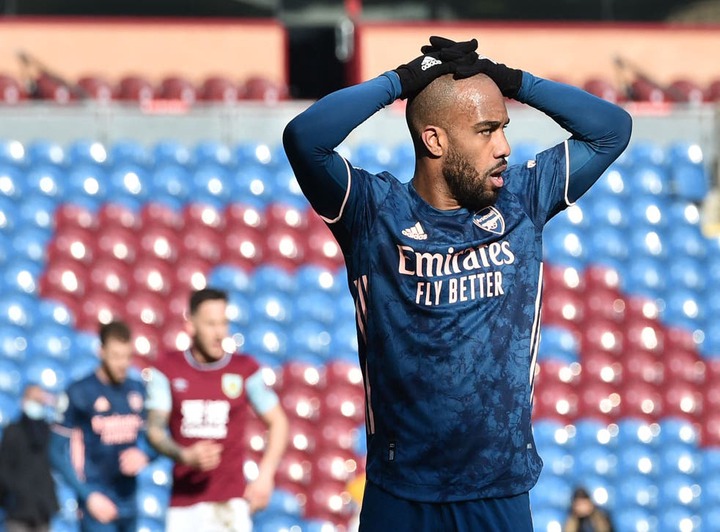 In your own opinion, which of these players do you think the club should keep beyond the January transfer window? Or all of them should be offloaded? Share your thoughts with us, thanks.