Two Major Positions Man Utd Should Strengthen In The January Transfer If they Still Want To Win EPL.

English Premier League club Manchester United was named among the favorites to win the English Premier League as well as the UEFA Champions League because of what they did in the transfer summer window. The Old Trafford outfit was able to secure the services of quality and experienced players who have lifted many trophies in their previous club.

The likes of Cristiano Ronaldo, Jadon Sancho, and Raphael Varane joined the squad for a huge money transfer. Every Manchester United fan was happy to hear that Ronaldo has returned to the club. 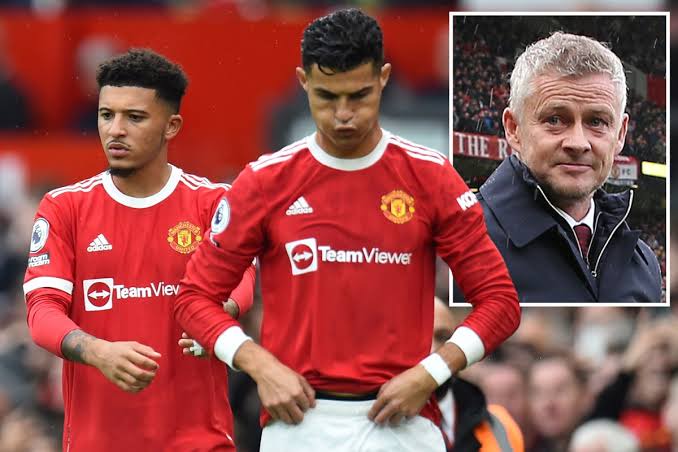 So in this article, we are going to let you know the two positions Ole Gunnar Solskjaer needs to strengthen if he still wants to win the premier league title. 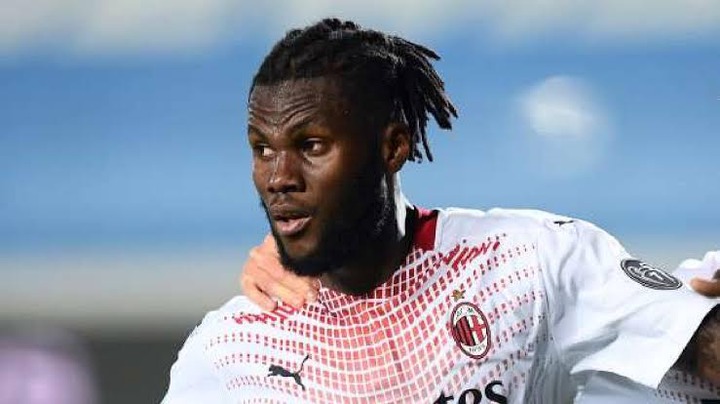 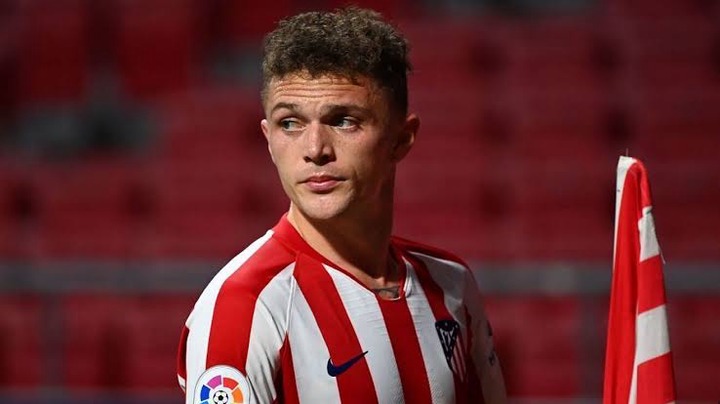 Despite having a player like Wan Bissaka in that role, Manchester United needs a right-back who can attack and defend at the same time. That was the main reason why Ole Gunnar Solskjaer was bent on signing Kieran Trippier in the summer, but, unfortunately, a deal failed to move through. Manchester United has Diogo Dalot, but it seems Solskjaer does not trust his defensive capability.

I strongly believe that if Manchester United go all out in the winter transfer window to strengthen these positions, they will be able to win major trophies in Europe.