By Davetaiwo (self media writer) | 4 months ago

Paris Saint Germain are ready to make a move for Chelsea's Anthonio Rudiger next summer if he failed to agree new terms with the Blues. 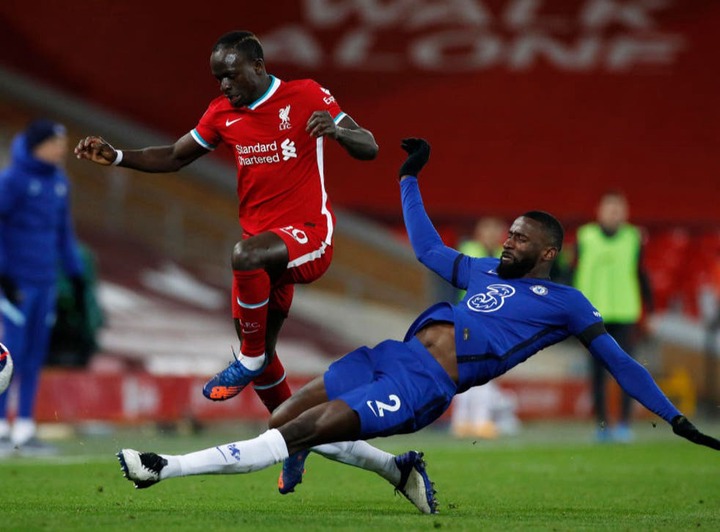 The Germany international is in final year of his contract at Stanford bridge and agreement has not been reached on new terms. 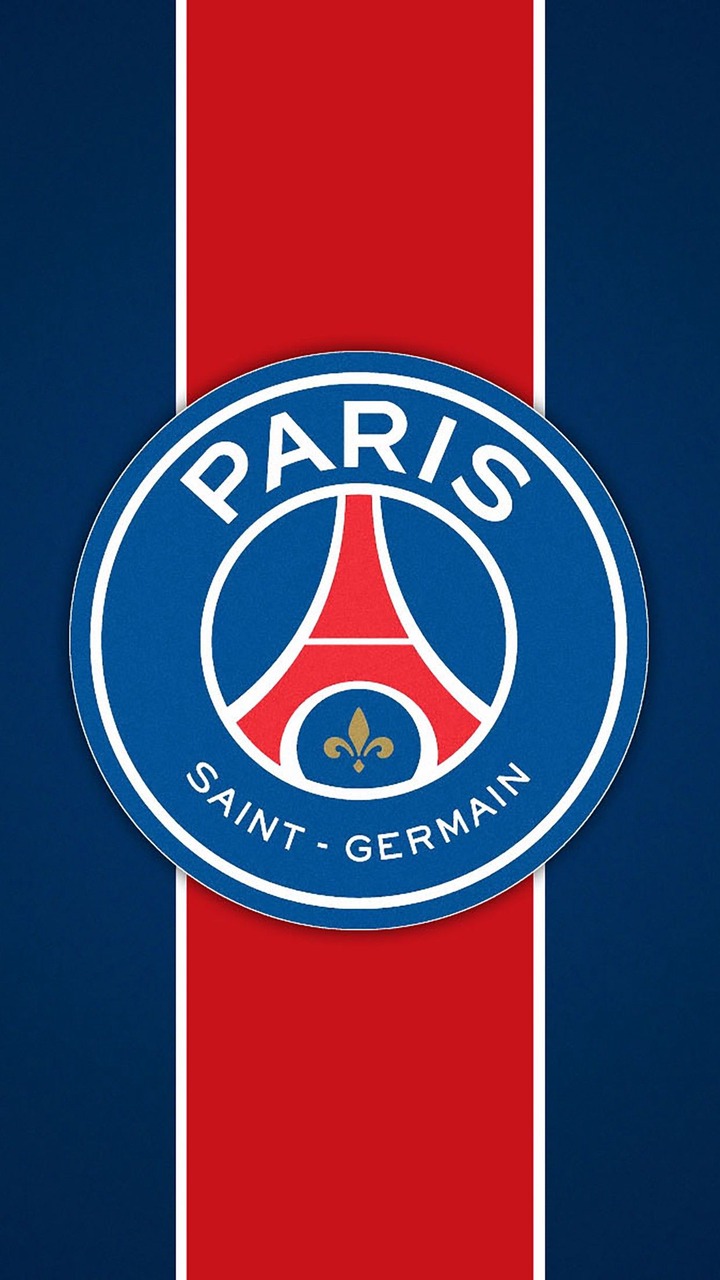 The 28 year old has become an important player on under Thomas Tuchel after improving on his performance. Chelsea are interested in extending the central defender's contract but there have not been any contact between his representatives and the club heirachy. 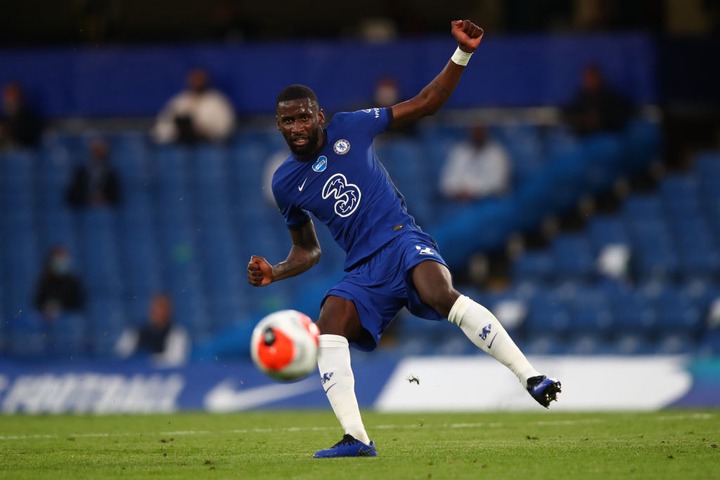 Thomas Tuchel is an admirer of the giant defender having tried to sign him as a Paris Saint Germain's manager before moving to Stanford bridge. 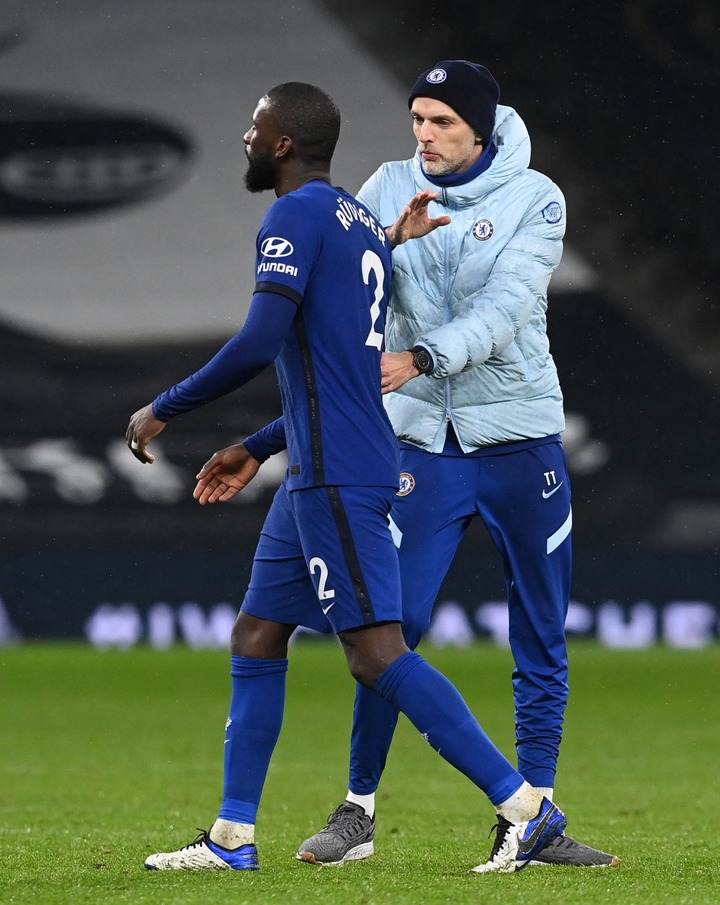 Rudiger remains an integral part of Chelsea side that won the UEFA champions league last season and it would be a major loss to them if they failed to tie him down at Stanford bridge. 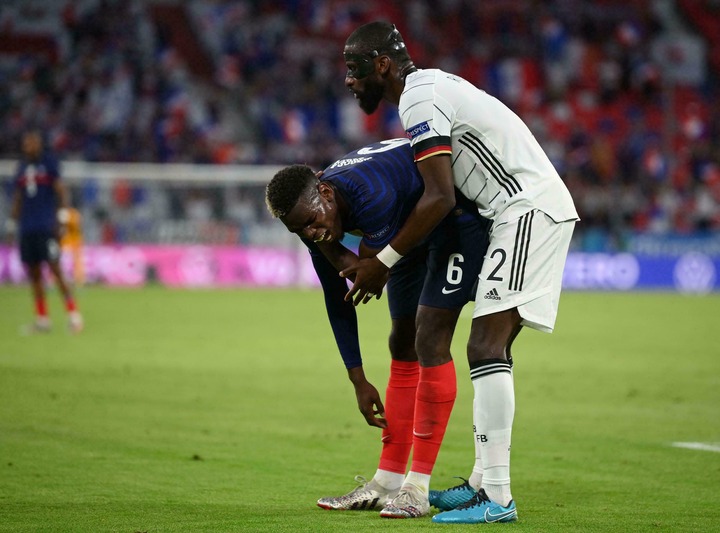