By Simplegist (self media writer) | 10 days ago

We all know about footballers who were born in a particular country but ended up playing for a different country. They all have their reasons for doing so. But imagine playing against your country of birth while representing a different country. Scroll further as you learn more about players who played against the countries of their birth. 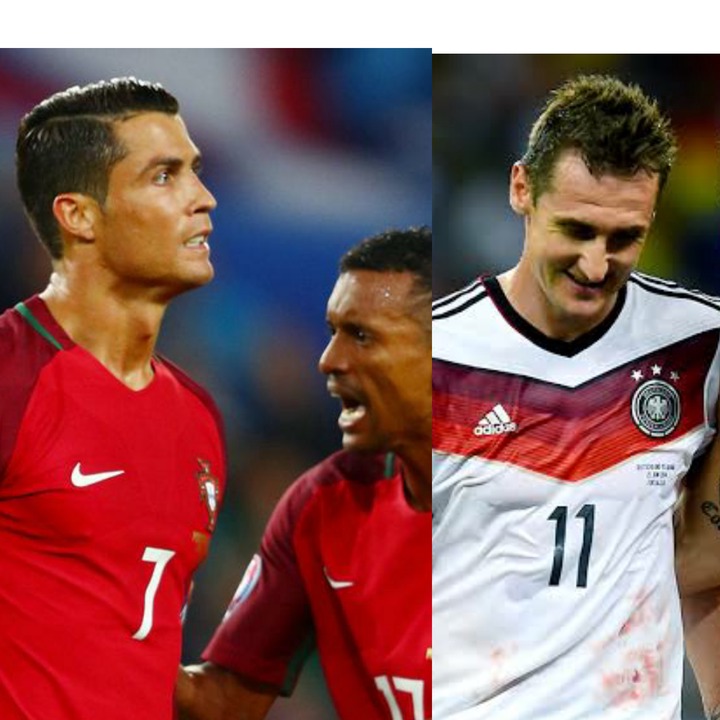 Manchester United legend, Nani wa initially born in Cape Verde before his parents migrated to Portugal. But during the match between Portugal and Cape Verde, the Portuguese starting lineup included Cristiano Ronaldo and Nani in front. Although the match was tough, it ended in a draw. Nani was raised by his aunt and made his international debut in 2006. 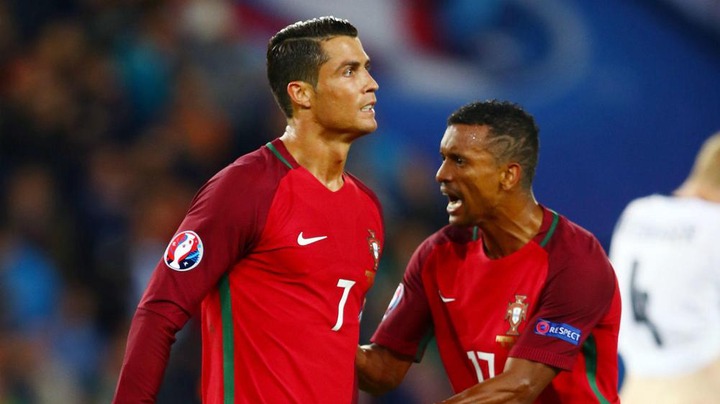 The Italian superstar was initially born in USA. He was asked by an American coach to take part in training but he chose to represent Italy. Two years later, he represented Italy against USA during the Confederations Cup where Italy won 3-1. 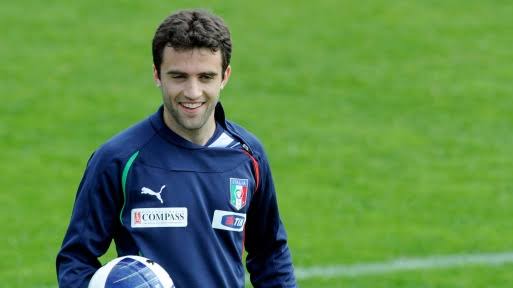 He represented Argentina for a while before his move to Juventus FC. The peronist government banned him from playing in his country due to some reasons. He was chosen to represent Italy and he played 9 times for them, scoring 8 goals. One of those goals was scored against Argentina during a friendly match, where they won 4-1. 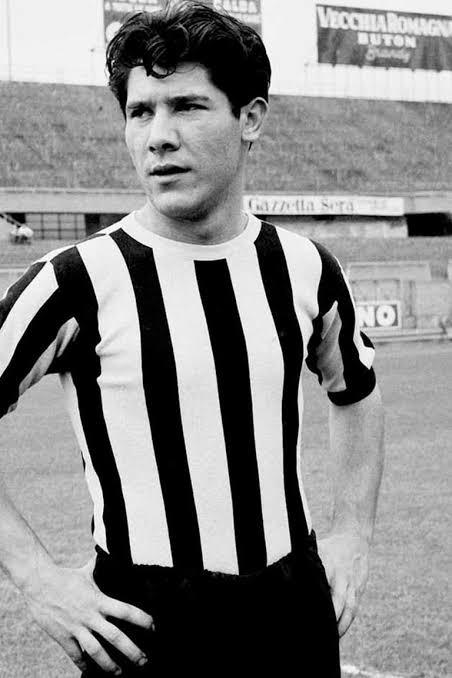 Both of them were born in Poland but represented Germany in their senior career levels. They were all born in a family full of sportsmen. Together, they scored 8 goals during the 2006 World Cup tournament. One of those goals was against Poland where the both of them spearheaded the attack. Lukas Podolski once said this during an interview, "I have two hearts, a German one and a Polish one!" 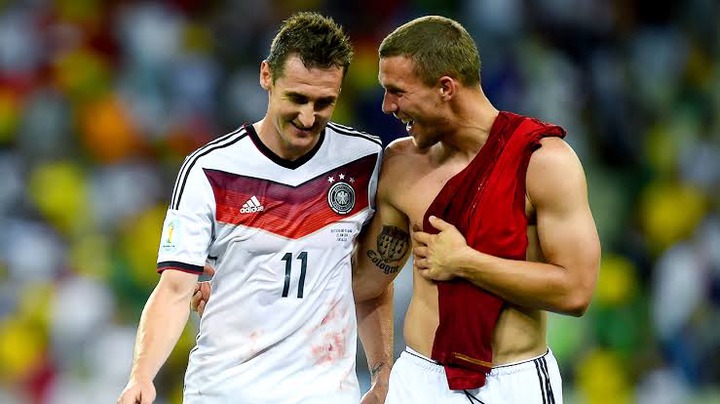 He was born in Australia but represented Croatia during his senior career level. According to reports, he made his debut for Croatia in 2001. He was involved in a World Cup clash between Australia and Croatia where he was shown three yellow cards by mistake. The referee, Graham Poll admitted his mistake and asked for forgiveness from everyone. 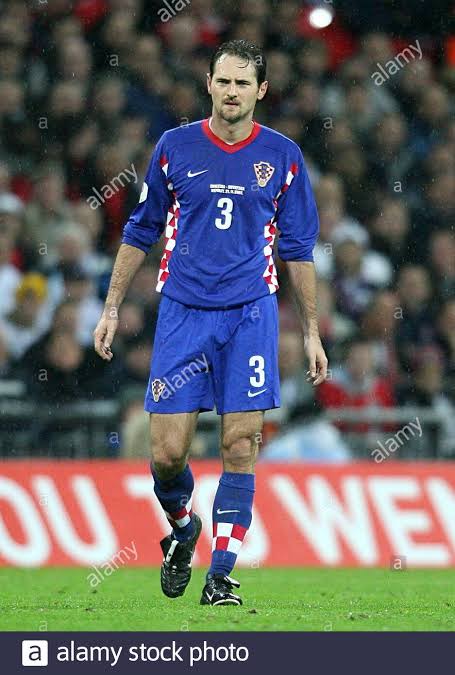 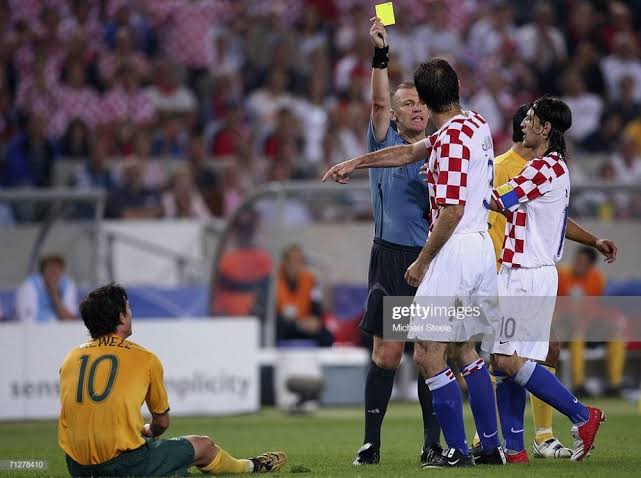 Chelsea's legend, Deco was initially born in Brazil but represented Portugal in his senior career. He was involved in a World Cup clash between Portugal and Brazil and he helped Portugal to a 2-1 win. 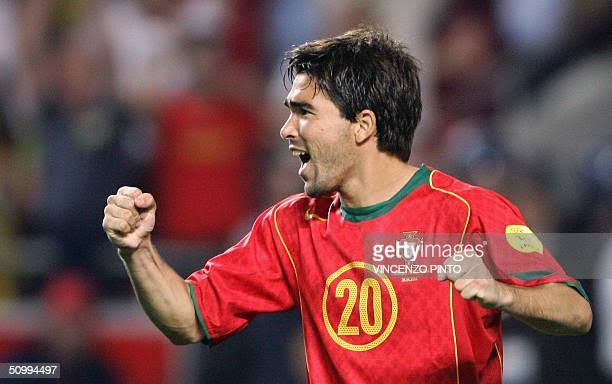