By Mashruky (self media writer) | 2 years ago In today's article I'm going to bring you the list of 25 football goalkeepers who kept the most clean sheets in the 21st century.

I know many of you will be surprise with the names because while talking about goalkeeping in football many names will surely comes to your mind, but the most important question here is, are they really within these 25 football greats? Checkout the list as I brought you from the number 25 to the goalkeeper with the most clean sheets.

Don't forget to please comments and share as it will surely motivate me in getting you more interesting articles. 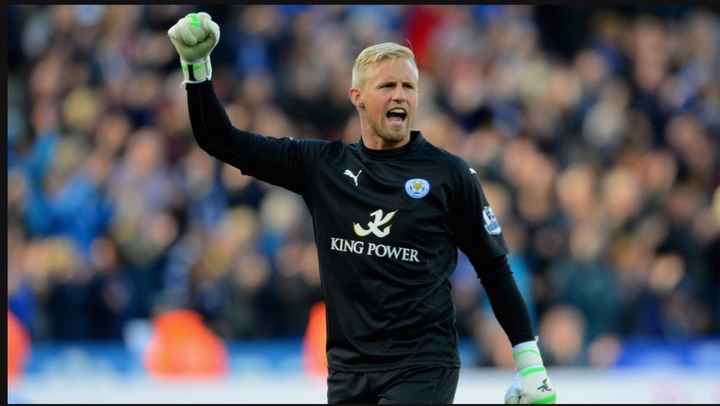 The first to make the list is the Leicester city goalkeeper, he kept 205 clean sheets in this duration. He is the son of Manchester united's great Peter Schmeichel who was also an instrumental in the history of the red devil's goalkeeping. Schmeichel was among the Leicester team that won the Premier League in the nose of England top teams. 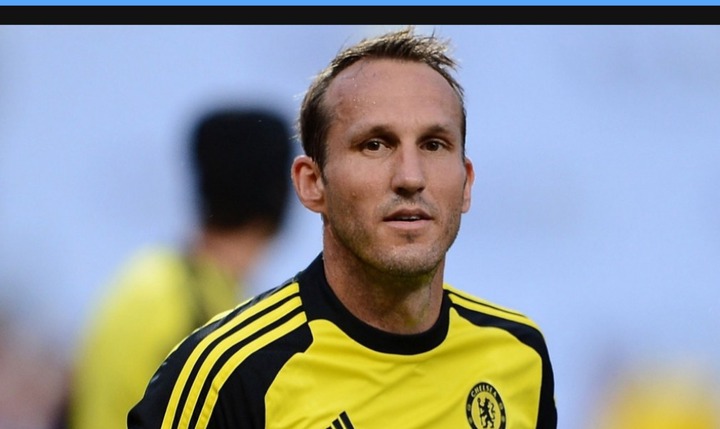 Mark Schwarzer is 47 years former Chelsea and Australian international goalkeeper, who has won the Premier league title in one occasion with Chelsea F.C. The player is retired but has kept 207 clean sheets within the 21 century during his playing time. Retired Isaksson is 38 years now and is a former Swedish international goalkeeper who plays most of his games for dutch side PSV and has kept 210 clean sheets for his side in the 21 century. He has no Champion league or World cup honours before retiring. At 37 years Silvio is still playing for Italian side Lazio, though the player plays most of his time at Anderlecht and has kept 212 clean sheets. The player is from Belgium has retired from international duty without Champion league honor. 40 years Artur is Bournemouth goalkeeper, the player is still playing for the Premier league side despite retiring from his country Poland's duty. He is good player who kept 215 clean sheets during this duration. Former Brazil international was indeed great goalkeeper who plays most of his games for Italian side Inter Milan and has won the Champions League. He is now retired from football duties and has kept 216 clean sheets in the 21 century. The tall Belgium international is former Chelsea goalkeeper who is currently playing for Spanish side Real Madrid, who last week won the season's Spanish La Liga title. He is just 28 years but has kept 218 clean sheets, has two Champions leagues and is still playing at his best. His time at top form may not be close, so we expect much from him. 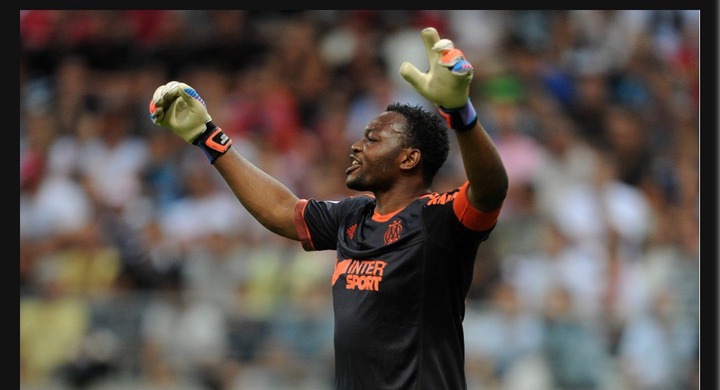 The 35 year Marseille goalkeeper was the only black goalkeeper to make the list, he is French international and has kept 219 clean sheets for his side. The goalkeeper is still playing football and has one World cup honor with France. 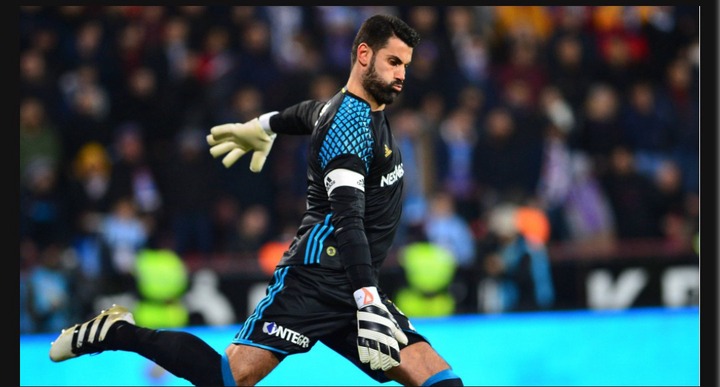 Retired Demirel is former Turkish international who plays for Fenerbahçe and has achieved greatness with the club and has kept 219 clean sheets within the 21 century. He never won the Champion league, currently at 38 years he is assistant manager of his former Istanbul side Fenerbahçe, 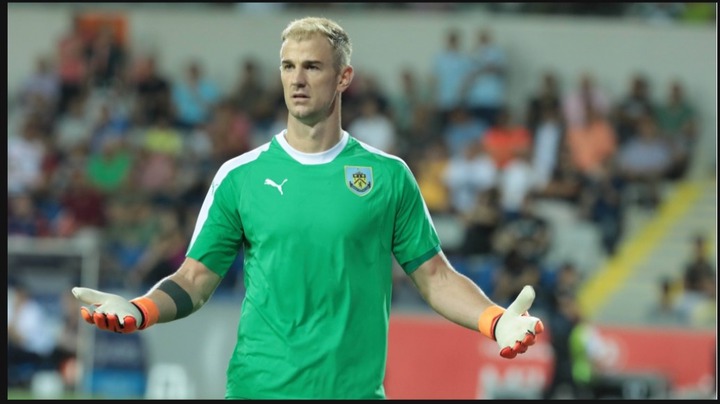 Former Manchester city and England international player, Joe Hart is surely among the good goalkeepers in Premier League football history. He won the England league and has kept 223 clean sheets before retiring from international football, he is now 33 years and without club since he left West Ham United.

Slovenia international Handanovic is well known in Italy, he plays for Milan's side International. He is very good goalkeeper without Champion league and has kept 230 clean sheets during this period. 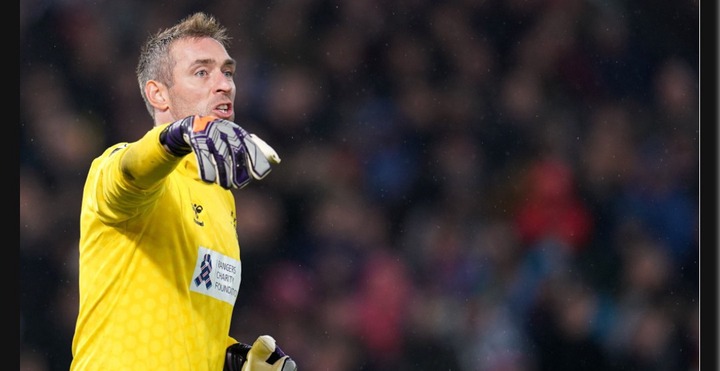 He is Scotland player who plays for Steven Gerrard's Rangers F.C, they are very active in the Europa league this season. At the age of 38 the goalkeeper kept 240 clean sheets during this century. 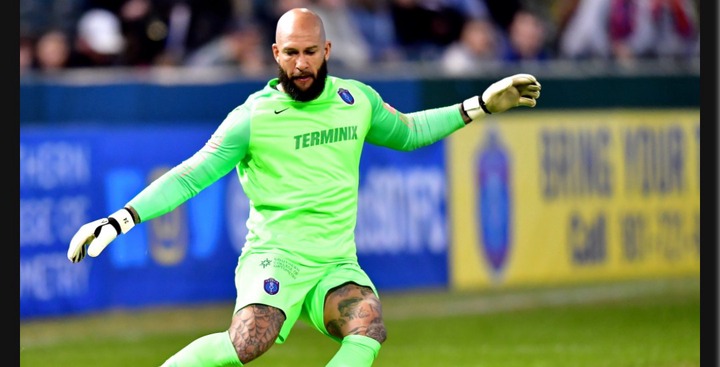 Former Manchester United and Everton goalkeeper is well known in the Premier League, he is good goalkeeper from United State and is currently playing for USLC side Memphis 901 at the age of 41, he kept 242 clean sheets during the 21 century. Rui is 32 years Portuguese international goalkeeper, he is very pivotal in his side's Wolverhampton push for European competition, he kept 244 clean sheets. He still playing and has won European Cup with his country. 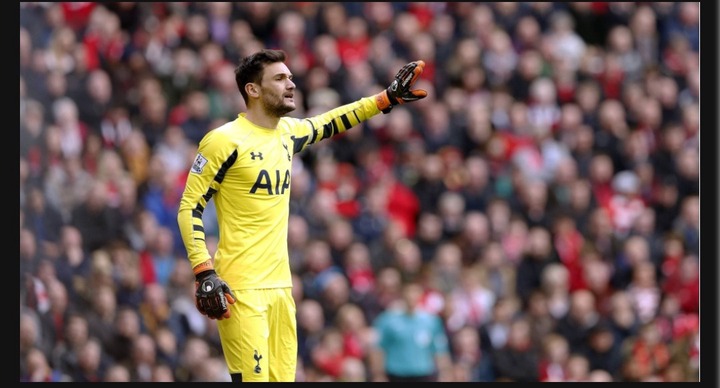 The former Spurs captain is great goalkeeper for his club, Tottenham and country France. He wore the armband for club and country and has kept 253 clean sheets. He won the World cup with France. 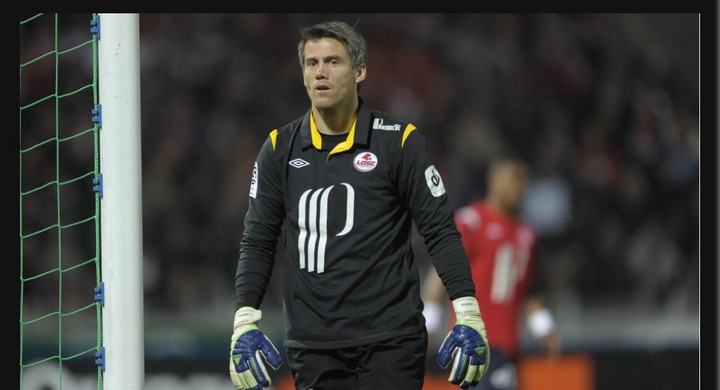 The former France international was a great goalkeeper for his French sides Nantes, P.S.G, Bastia and Lille. He kept 253 clean sheets, he is now retired without Champions league honor. Victor Valdes played mostly in his country with Barcelona and has achieved great things with the club, he won the Champions league and the World cup with Spain. He has kept 260 clean sheets during the 21 century. 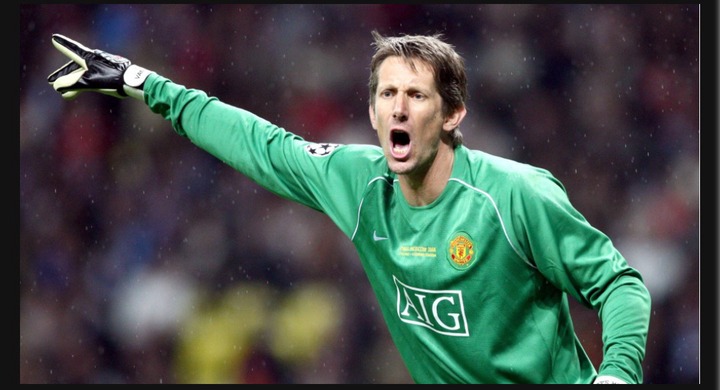 Retired Manchester united and Ajax great, he is top quality goalkeeper and has won the Champions league and many honors, he kept 266 clean sheets. The former Netherland international is 49 years and is currently working with Dutch side Ajax. 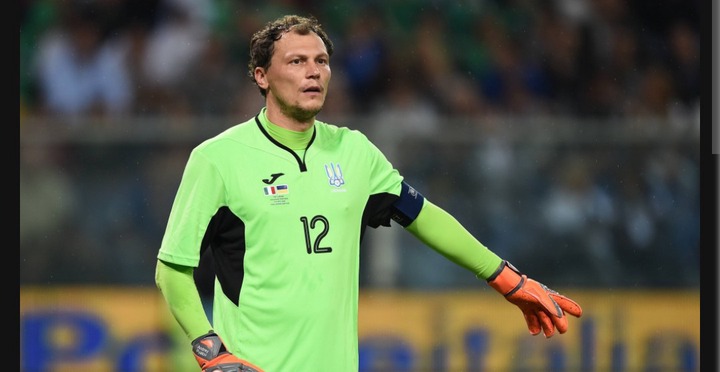 The 36 years Ukrainian goalkeeper is well known in the Champions league with his Ukraine side Shaktar Donetsk. He is still playing for Ukraine and has kept 269 Clean sheets. The Russian goalkeeper is very active for his side CSKA Moscow and has kept 316 clean sheets, he is now 34 years and has retired from international duty. 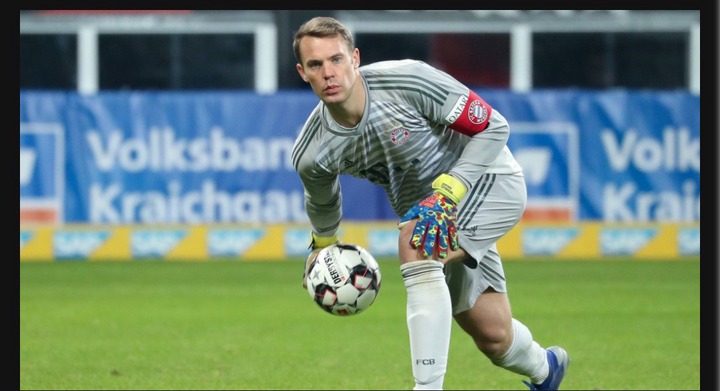 I can say that, the German goalkeeper is currently the best among those playing, he Bayern Munich's goalkeeper after transferring from Shalke 04. He kept 327 clean sheets, he won the Champions League with his current club. Though he is 34, he is still playing at his best. The 37 years is now playing for Aston Villa, but has played most in big clubs like Liverpool and Italian side Napoli. He is indeed good goalkeeper he kept 343 clean sheets and has won World cup with his country Spain. 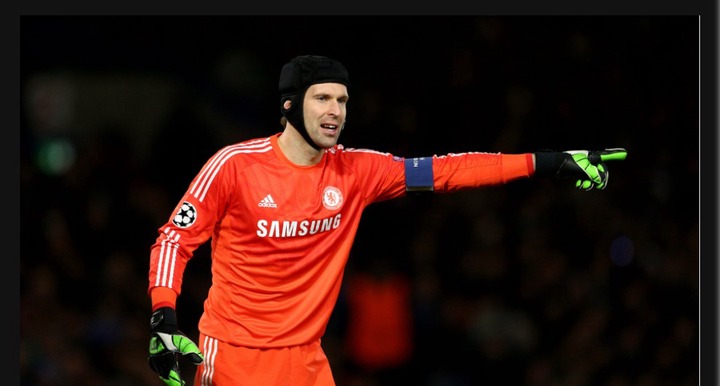 A surprise list to make the top 3, Cech plays most of his football career during this century at Chelsea where kept almost all his clean sheets. The player is now retired after playing at Arsenal and has kept 391 clean sheets and has won the Champions League with Chelsea. The Italian is surely a great goalkeeper, who plays most of his games at his country with Juventus where he won the Italian League in many occasions, he kept 420 clean sheets. He has never won Champions League in his career despite the fact that he is still playing at the age of 42. 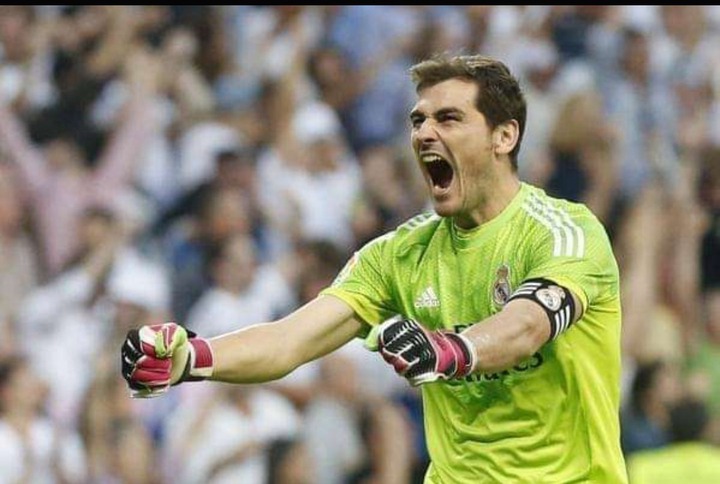 This player may have the most clean sheets of 439, but considering the number of games he played for Real Madrid and Porto it will surely be an easy reach threshold for him. He is now retired from clubs and international duty but before then he won almost every tournaments with clubs and country.

Please feel free to give your question, suggestion or observation about this article and also don't forget to like and share it to other platforms. Also please follow Mashruky to read more interesting football articles.

Content created and supplied by: Mashruky (via Opera News )