By TosinSports (self media writer) | 11 months ago 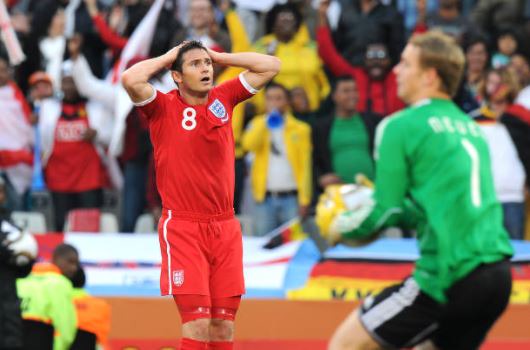 Goals make the game tick. However, when goals are scored, decisions are often made by referees which makes fans baffled. Here is a list of controversial decisions by referees disallowing goals: 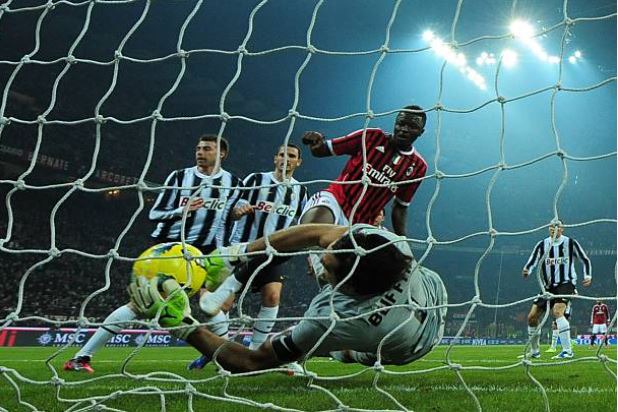 A game which is always one of the most historic in Italian football, it was also marred with controversy regarding the goal scored by the Ghanaian.

After an in-swinger from the right from a corner, the ball was headed towards goal by a Milan player, and Buffon was on hand to stop it. However, the ball spilled into the path of Muntari, who headed it in, this time, the ball crossed over the line, but was still deemed to not be a goal by the referee, after Buffon had pushed the ball out. 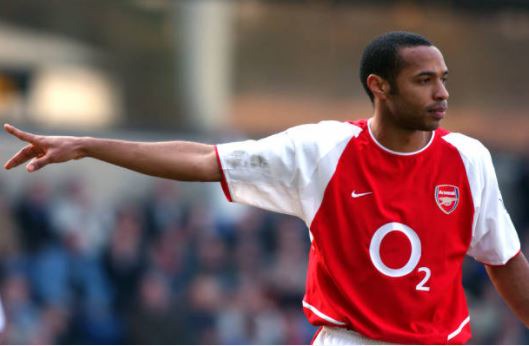 The former Arsenal striker also had his fair share of disallowed goals. The 2003 fixture saw the Blackburn goalkeeper try to kick the ball out after a save. While trying to clear the ball, Henry stepped in front of him and intercepted the ball, running into it and playing the ball into an empty net.

The goal was however disallowed by the referee due to Henry's interference. 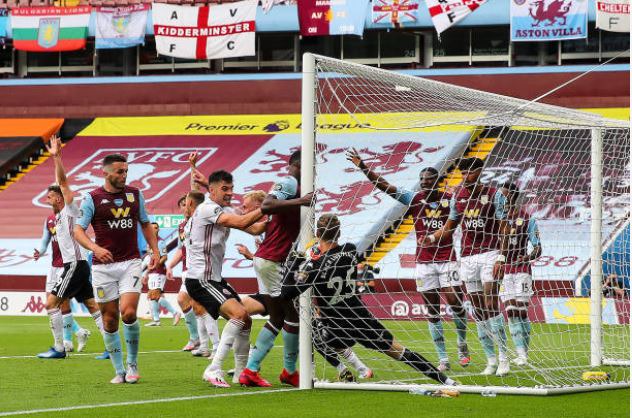 This was a game marred by VAR and Goal-line technology controversy. After a corner kick, there was a scramble, and the ball was in the back of the net for a moment, but the Aston Villa goalkeeper clawed it out.

Although the ball had crossed the line, the referee deemed it to not be a goal because his watch didn't alert him. And VAR didn't help out. Hawkeye apologized, however. 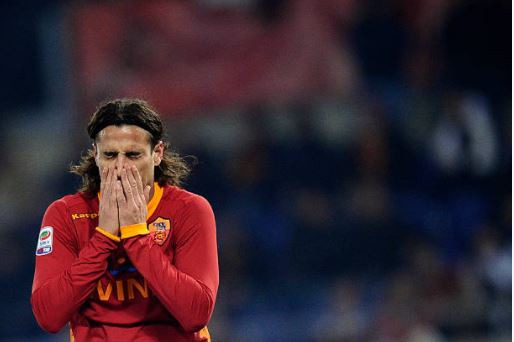 An interesting goal, which was incredible, to say the least, but marred with a bit of controversy. After a beautiful cross from the right-wing, the former Roma striker latched on to it with a beautiful acrobatic kick that sailed into the back of the net.

The goal was however ruled out for offside by the referee and his assistant. 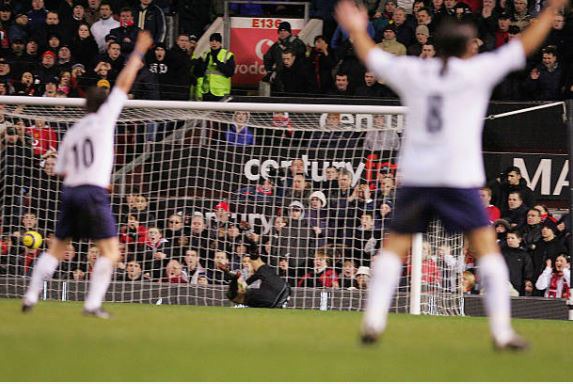 This is one of those goals you see and give a round of applause, but the decision was an absolute shocker. The ball was with Mendes, who was about forty yards from goal and saw the keeper out of his goal. 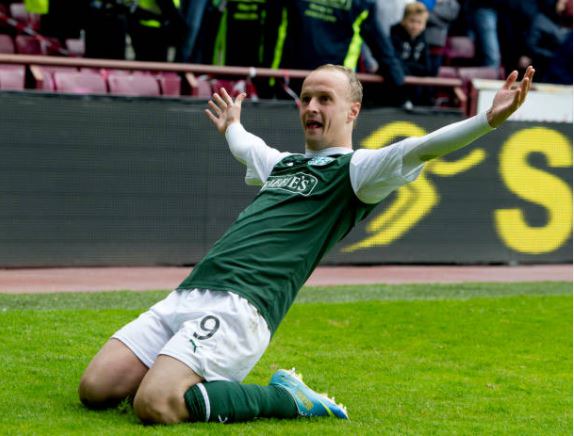 The former Hibernian striker took a free-kick from almost thirty yards with his left foot which beat the keeper and hit the crossbar. The ball bounced, crossed the line, and went into the back of the net.

It was however deemed to not be a goal, as the ball bounced out and was cleared away by the Hearts defender. 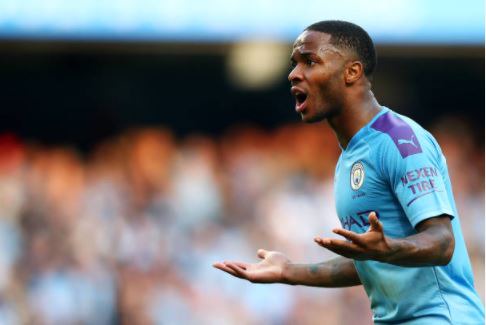 This is another controversial goal that involved Tottenham again. This Champions League match was marred with controversial goals and decisions by VAR. More interesting was the decision to ruled Raheem Sterling's late goal as offside.

After a pass from Aguero to the Englishman, Sterling cut in and took a shot. Sending the Etihad into delirium. The ecstasy was however short-lived as the VAR adjudged the goal to be offside. 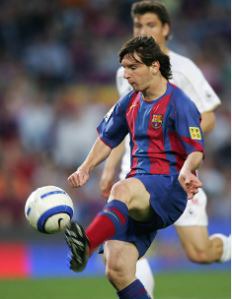 This was in Messi's early years, but the Argentine was already playing so well for the club. A lob pass from Ronaldinho found the Argentine, who made a run into the box and slotted the ball into the back of the net. He was however deemed to be offside by the officials. 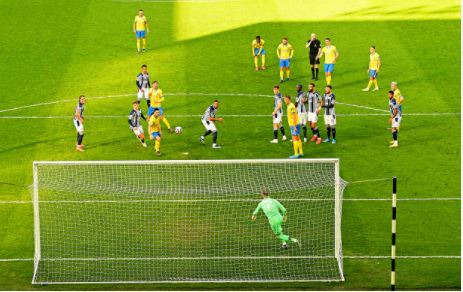 A game that was set to be a relegation six-pointer. Brighton had a free-kick, which was quickly taken by Captain, Lewis Dunk. The referee was however controversial, as he first ruled the decision as a goal, before ruling it as not being a goal.

Later on, he went to check the VAR, before deeming it to not be a goal. A confusing controversy. 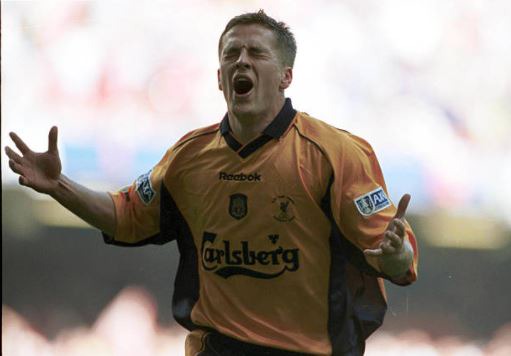 The FA Cup final in 2001 was marred with a controversial decision, after a handball from Liverpool player, Stephane Henchoz, which made the game end 0-0 in full time.

Although Arsenal took the lead in extra time, Liverpool staged a comeback to win the game 2-1. 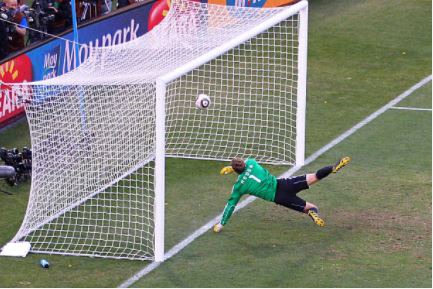 The 2010 world cup match was controversial. Although Germany was considered a favorite for the game, England played well enough, and Frank Lampard hit a stunning strike that struck the crossbar and then came crashing down, crossed the line, and then spilled out.

The ball was deemed to not be a goal by the referee, who asserted that the ball had not crossed the line. Germany went on to win the game 4-1. 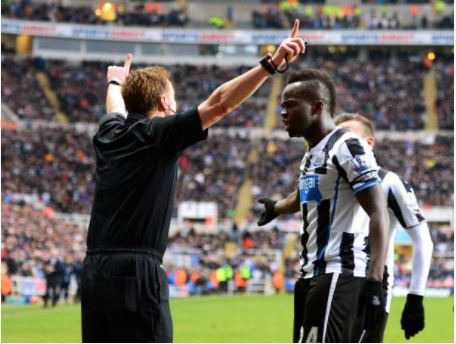 The former Ivorian midfielder played a wonderful strike from outside the box with his left foot. Although the ball had crossed the line, it was deemed to be offside because of a Newcastle player who had moved away for the ball to land into the back of the net.

Even great goals get canceled, apparently. 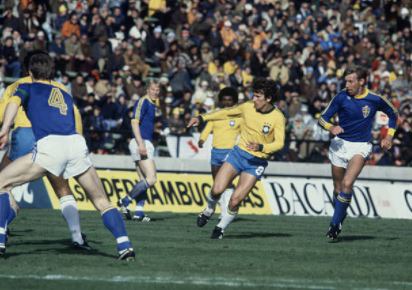 The 1978 world cup match had a very controversial moment in the dying stages of the match. Brazilian, Zico, had just headed what would have been a winning goal into the back of the net. However, Welsh referee, Clive Thomas had blown the full-time whistle at that moment and deemed it to not be a goal. 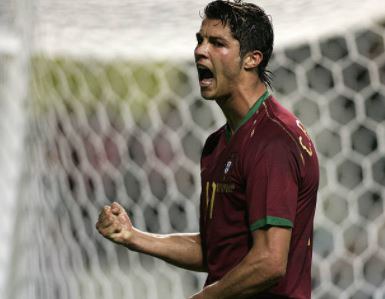 The Portuguese forward showed amazing ability by scoring what was an amazing goal. A cross from the right-wing to the left was cheated down by another Portuguese player for Ronaldo, who put the ball in the back of the net with a wonderful acrobatic strike.

It was however deemed to be offside, to Ronaldo's disappointment. 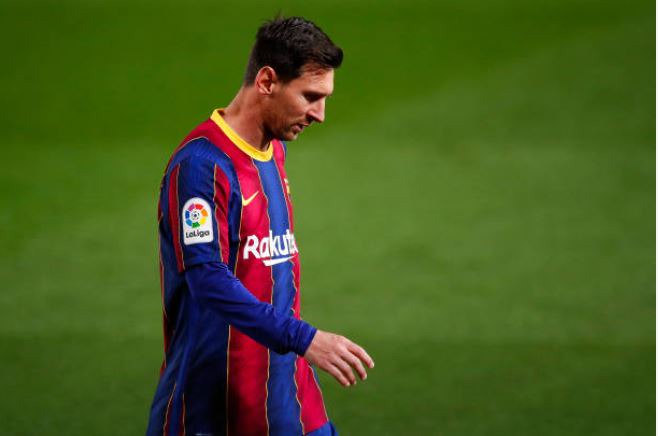 It's difficult to be as good as his, and score as many as he has, without having a few counts against you. After a shot from a Barcelona player, the goalkeeper spilled the ball, and Messi ran into the loose ball and slotted it into the back of the net.

The goal was however deemed to be offside. 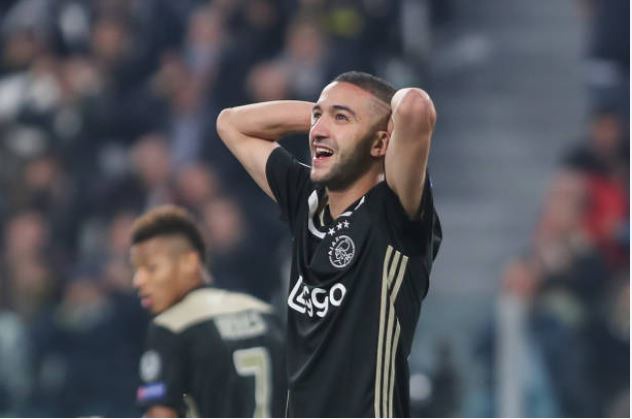 The champions league match, which saw Ajax have an amazing season also had some VAR decisions of its own. After a ball to Hakim Ziyech on the left, the Moroccan cut into his right foot and curled an amazing ball into the back of the net.

It was however ruled out as offside. 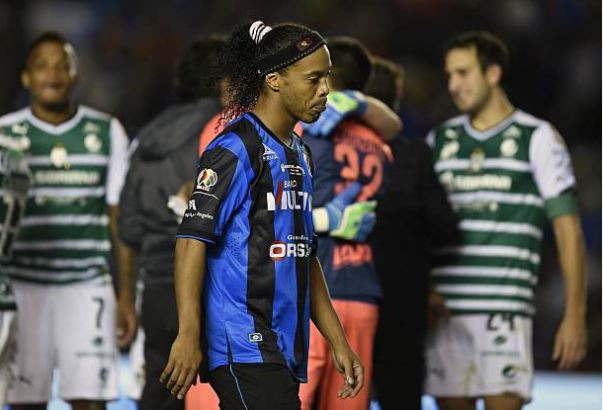 The Brazilian league match saw the legendary player score an interesting goal. With the goalkeeper about to clear the ball, Ronaldinho stepped in front of him and intercepted the ball, before playing it into an empty net.

The goal was however ruled out by the referee. 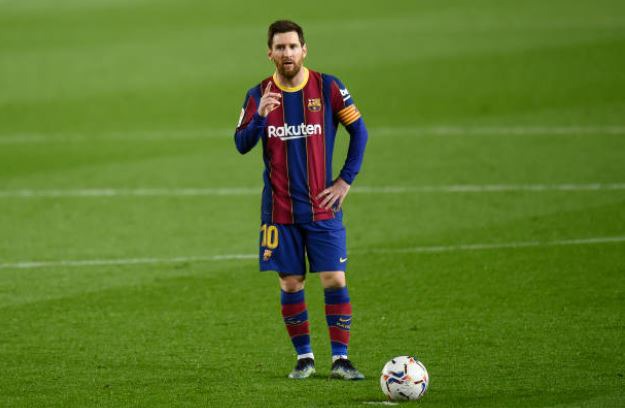 A wonderfully executed goal. From the free-kick, Messi slotted a pass, and received a lob pass into the box, before firing an amazing shot with his right foot. 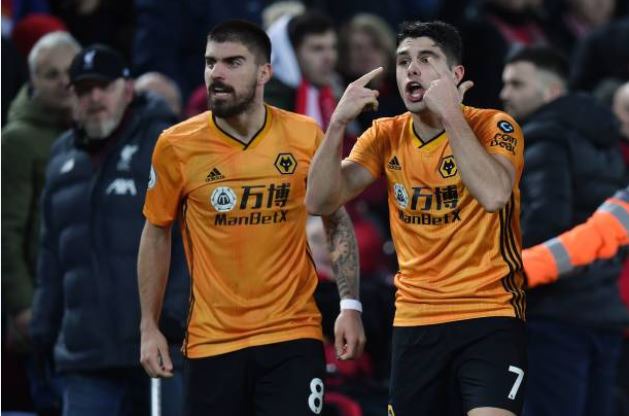 In a game that would've changed the course of the League. Wolves were looking for redemption, after dropping points to Liverpool a few days back. Coming to Anfield, they found themselves a goal down and thought they had cleared the deficit after Pedro Neto scored what seemed to be a legitimate goal.

It was however ruled as offside by VAR. 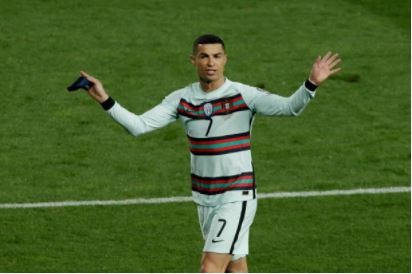 The latest of all the controversial goals. Portugal went into stoppage time level with Serbia, and Ronaldo had the chance to win it for Portugal. After going round the keeper, he aimed the ball towards goal, and while the ball was rolling in, a Serbian defender, slid, in an attempt to clear the ball.

Although pictures showed the ball had actually crossed the line, the referee deemed it to not be a goal, leaving Ronaldo fuming.