Chelsea's top scorer in the Champions League so far

By OlyverE (self meida writer) | 26 days

Before Frank Lampard was sacked as the manager of Chelsea, there were some fantastic performances from the blues in the Champions League with the most notable being the absolute demolition of Sevilla away in Spain. 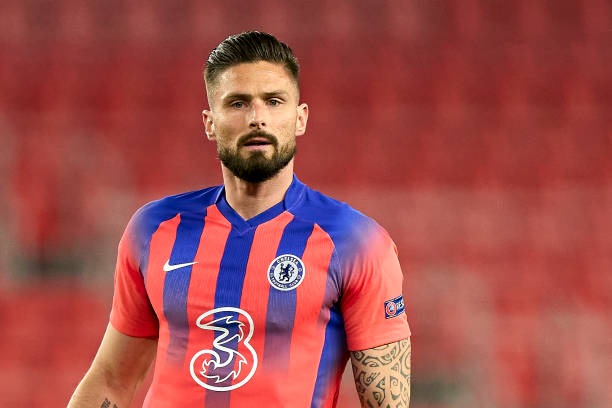 However, Tuchel reign has brought with it some new tidings and many people hopeful of a surprise charge for the trophy should they make the cut and reach the semi-final of the competition. 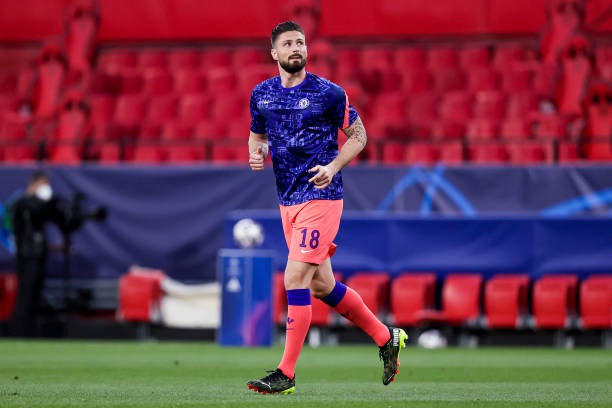 Currently, their top scorer in the Champions League is Olivier Giroud. His performance might have helped boost that perspective a bit but he showed the other strikers on the team and to properly finish chances. 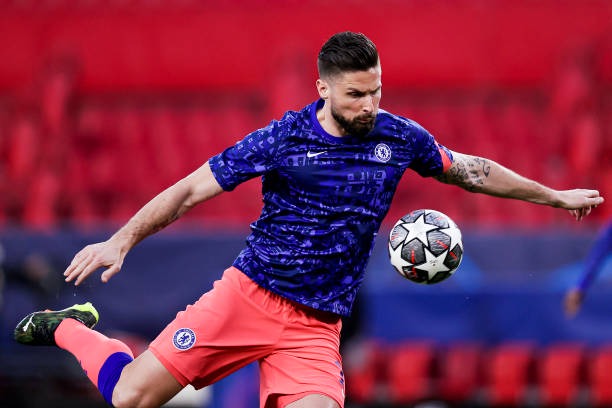 The Frenchman is very unlikely to start the game against FC Porto and Tuchel would have to rely on the likes of either Kai Havertz, Timo Werner or even Tammy Abraham to lead the line. 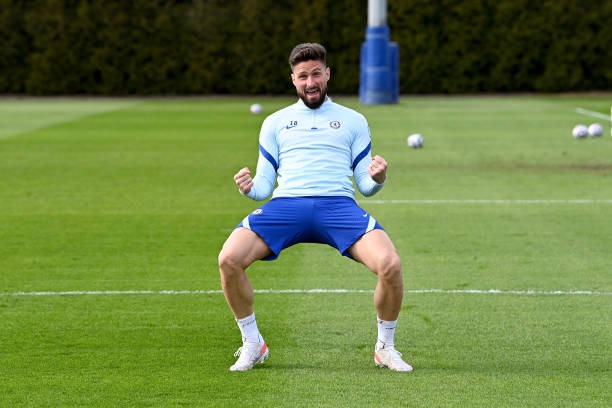 The Premier League performance during the weekend was the best they have had under the German's stewardship and it would boost the confidence of many players in the squad. 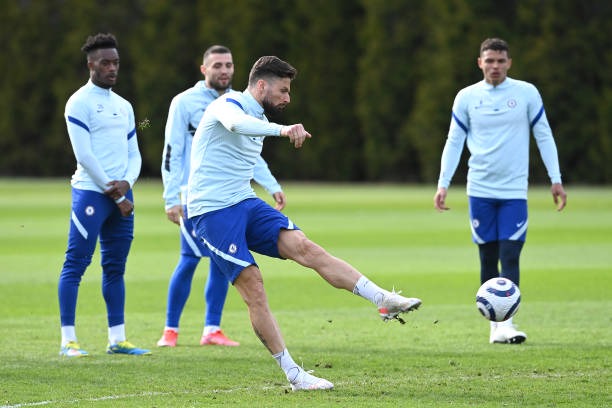 Giroud now has 6 goals in the competition for Chelsea with the next Chelsea player behind him scoring just 3. They might have the advantage but they will have to be very clinical in order to get themselves over the line and into the semi finals. 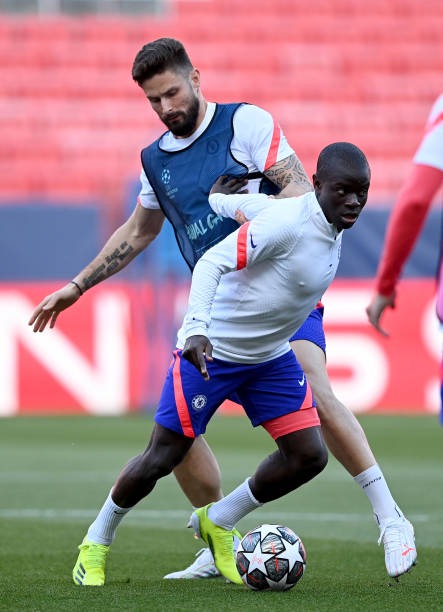 The top scorer is still Erling Haaland with 10 goals and he is followed closely by Kylian Mbappe who has 8 goals before Giroud is tied with the other with 6.

Do you think Chelsea will win?

Top five youngsters in the premier league, including Chelsea, United and Arsenal stars

Mother's Day: See Beautiful Photos Of Ronaldo, Messi, and 10 Other Footballers With their Mothers

OPINION: Why Guardiola's City will beat Chelsea in the final