Forget Rashford, Fred or Bruno: see the player that will rescue United at Old Trafford.

By MancunianBlood (self meida writer) | 12 days 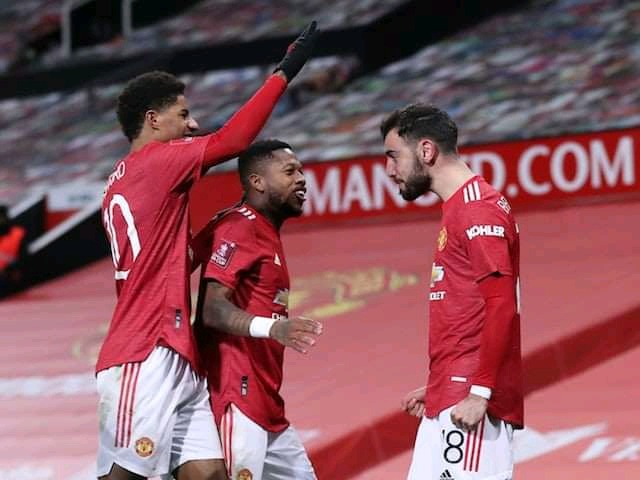 Paul Pogba has played an instrumental role in United's revival.

Man United Boss, Ole Gunnar Solskjear should not fail to start Paul Pogba when United welcome AS Roma to Old Trafford. The Frenchman has played a vital role for Man United as their struggle for glory continues. What happened to United against Leeds might happen on Thursday if United fail to start Pogba. Leeds held Man United until Paul Pogba was introduced, but the game was already out of United's reach. Paul Pogba's skill coupled with the experience he gained during his time in Italy will be of great help to United. AS Roma are doomed under if United sees the best of Paul Pogba.

Paul Pogba began this season as a virus but is finishing the season as one of the most Influencial players. The Frenchman has found the back of the net on five occasions and has assisted his teammates on numerous occasions.

Content created and supplied by: MancunianBlood (via Opera News )