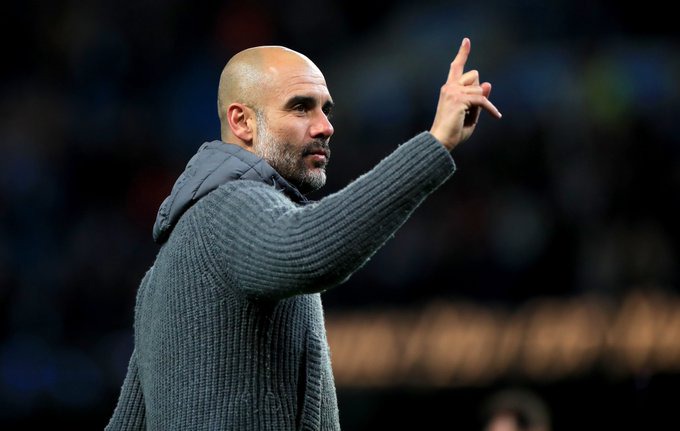 Pep Guardiola managed in Spain from 2008 to 2012. In that time the Spanish National Team won two European Championships and one World Cup. The now Manchester City manager coached in Germany from 2013 to 2016. During his tenure, the German National Team won the 2014 World Cup.

Seven members of the Germany squad that travelled to Brazil in 2014 were Bayern Munich players, six of which started the World Cup final, and the seventh, Mario Gotze, scored the winning goal in extra time.

In South Africa 8 of the Spanish team played under Guardiola at the time of the tournament. Just like Gotze, it was a Pep Guardiola player who scored the winning goal. Andreas Iniesta scored the winner in extra time. Iniesta was alongside another five Barcelona players in the 11.

Having a strong core in any squad is such an advantage, however, it could be seen as an even stronger card to play in international football and proved vital in Spain and Germany’s successes.

The England squad won’t be as Guardiola heavy as the German or Spanish ones, mainly because in their native leagues there are only two or three ‘big’ sides. Real, Atletico and Barcelona in Spain, Dortmund, and Bayern in Germany.

In England there are more top sides in the top division, when compared to Spain and Germany. Also, apart from the rare exception of Jadon Sancho, all of England’s top talents stay at home and play in the Premier League.

Consequently, there won’t be as big of a Guardiola overhaul in the England squad as previous but there will still certainly be a strong core of Manchester City talent in Southgate's side.

Both times Guardiola has managed in other countries the respective countries have won the World Cup. That’s next winter, but for England fans, we would take anything and the Euros would be unbelievable.

It’s no coincidence. Guardiola makes players better and that will certainly make England better this summer.

FA CUP: 3 formations Tuchel could use to win Manchester City

A window Of opportunity? - See the player that stands to benefit most from Chelsea injury crisis.

Checkout 4 footballers who died this year (2021)

Can You Guess These Football Players From Their Childhood Photos?