10 Footballers With The Hardest Shots In The World. 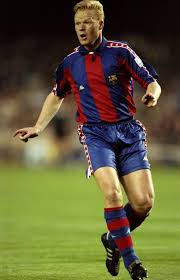 Koeman played for Ajax, PSV and Barcelona. He had wonderful power and accuracy from both free-kicks and penalties. 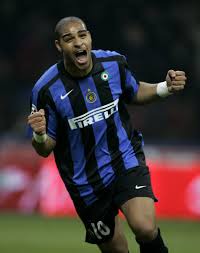 He was best known for his thunderous left foot and for his two spells at Inter Milan. His hardest shot was clocked at 89.5 mph. 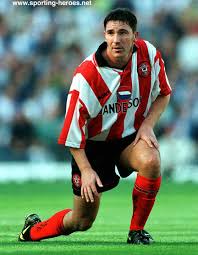 Hirst was a fine striker, and a blistering shot was only one of his attributes. Hirst played his best days at Sheffield Wednesday. 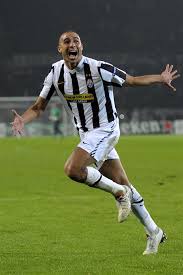 Trezeguet's best days was at Juventus. He was capable of unleashing ferocious strikes and his shot for Monaco against Manchester United in the Champions League recorded at 98 mph is the fastest in Champions League history. 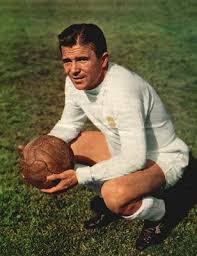 Puskas had the most powerful strike of his era. He scored 616 goals in 620 games for Budapest Honved and Real Madrid, as well as 84 goals in 85 caps for Hungary. 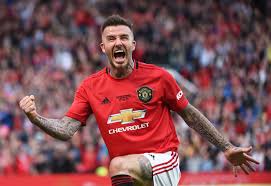 David Beckham was best remembered for his iconic free-kicks. One of the finest strikers of a dead ball the game has ever seen, Beckham scored a total of 146 goals for club & country, 65 of them free kicks.He was better known for the curve/bend on his shots. 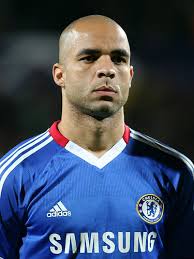 Alex played for Santos, PSV, Chelsea and PSG. He was nicknamed 'the Tank' due to his physical strength and thunderous shots. 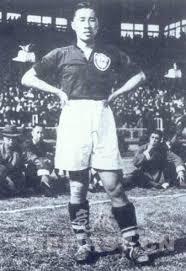 Tong played football in the 1920s, 30s and 40s. Many goalkeepers would rather concede a goal than try and get in the way of one of Tong's shots. Tong trained with a ball made of sand in his early years, which was often cited as the reason behind his venomous shots. One of Lee Wai Tong's strikes put a whole in the net.Such was the force behind his shots 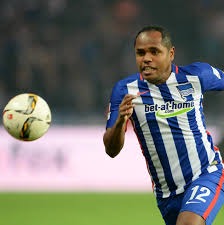 Heberson is far from a prolific scorer. He only scored once for one of his clubs, Sporting Lisbon and that one goal was a memorable one and is believed to have been the fastest in history. The incredible free-kick was reportedly clocked at a remarkable 131 mph, which would make it almost 16 mph faster than the second fastest of all-time. 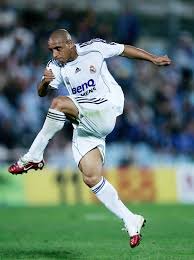 Carlos was renowned for his venomous strikes from distance, both in open play and from set pieces. Carlos had remarkable power in his legs, with the stamina in his running, strength in the challenge and most notably the power in his shooting.