Ole Out: Solskjaer’s game of patience is running out of time at United 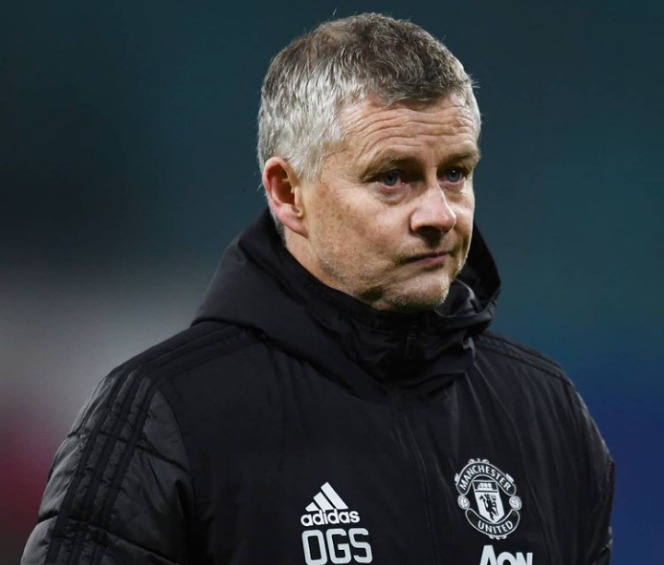 "Ole Out!" has been the favourite word among Manchester United's supporter base during Solskjaer three-year reign at Old Trafford. While some fans have constantly demanded for he should be sacked, others have stood by him during his difficult spells, but even the latter are now beginning to doubt if he is the right man for the job.

Solskjaer has often been blamed for his poor substitutions, and lack of a plan B, and many believed the he would be able to provide answers to his shortcomings this season.

The summer signings of Cristiano Ronaldo, Jadon Sancho, and Raphael Varane changed expectations at Manchester United during the summer, but Ole Gunnar Solskjaer is now struggling to live up to them. 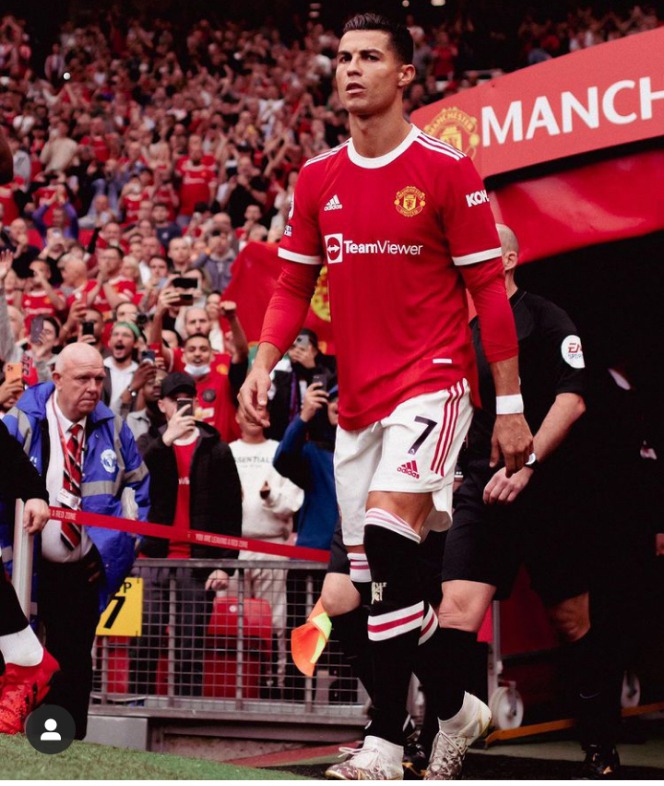 United have already suffered two premier league defeats against teams outside the big six this season. They crashed out of the Carabao Cup in the sixth round, while also losing in the opening round of this year’s Champions League to Young Boys of Switzerland. 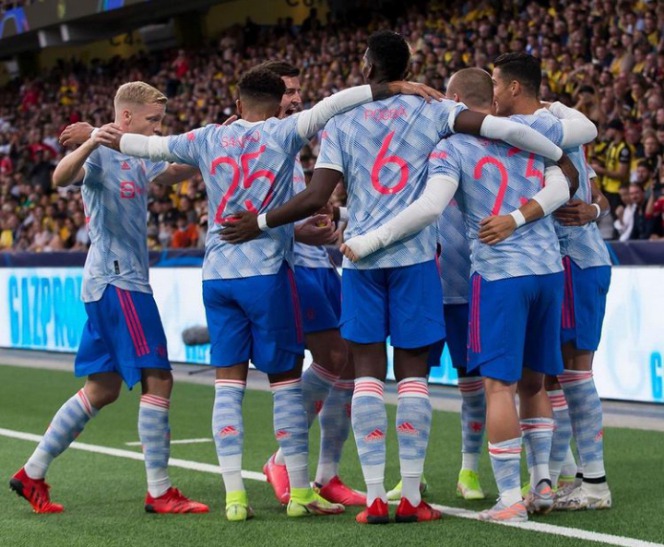 The defense has been a major issue, with United keeping just one clean sheet so far in all competitions this season. This is a worrying sign considering the fact that Solskjaer has spent nearly £200m on defensive recruitment since his arrival. 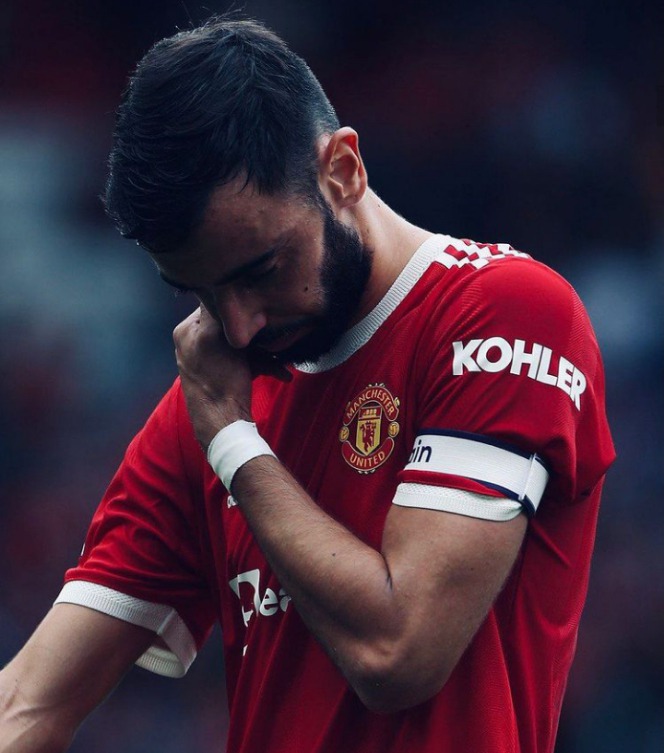 This and many more issues have led to widespread renewed calls for Ole's sack by a very furious fan base, as evident from the trending #OleOut on social media, and it was justified this time in the team's latest defeat against Leicester City.

Ole's body language in the game and his inability to instill confidence in the players suggest he is running out of ideas. His decision to also bring on Scot Mctominay when United were 2-1 down further shows that his pedigree does not Match Manchester United ambitions. 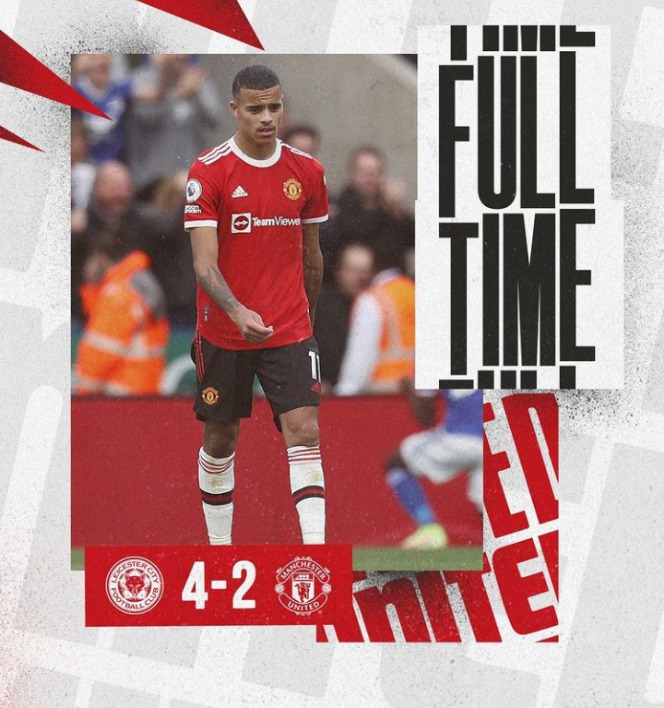