Diego Costa Was A More Prolific Striker For Chelsea Than Didier Drogba (Statistics).

By Interestinggist (self media writer) | 10 days ago

The Spanish international, Diego Costa, remains one of the most successful strikers to have played for Chelsea. He signed for Chelsea in the year 2014, and he went ahead to score quite a number of goals for Chelsea over the two seasons he spent at Chelsea. 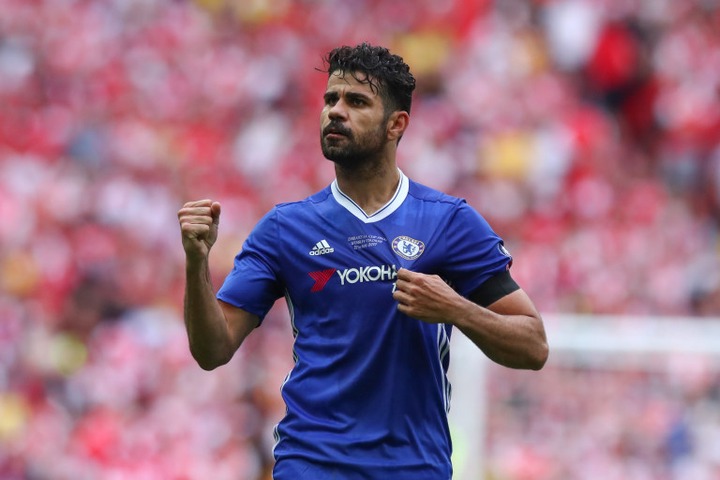 Diego Costa is one of the strikers who played for Chelsea in the recent past that can be compared to Didier Drogba. Didier Drogba is the hero who was instrumental to Chelsea's first Champions League title in the year 2012.

Fernando Torres was bought as the replacement of Drogba from Liverpool, but he could not live up to the expectations. Many strikers came to Chelsea, and they left without being impressive, until Diego Costa came in 2014, and he was impressive as he scored an unimaginable number of goals for Chelsea.

Costa had a short stay at Chelsea, but he can arguably be said to be better than Drogba when he was at Chelsea. This is practically in terms of the goal scored and the number of appearances.

According to statistics, Diego Costa scored a total of 52 Premier League goals out of 89 appearances. This is a wonderful achievement in the league. Costa reached this figure in fewer games than Drogba. In total, Costa scored 58 goals in 120 games for Chelsea before he left Chelsea in 2017. He has a goal ratio of 0.74 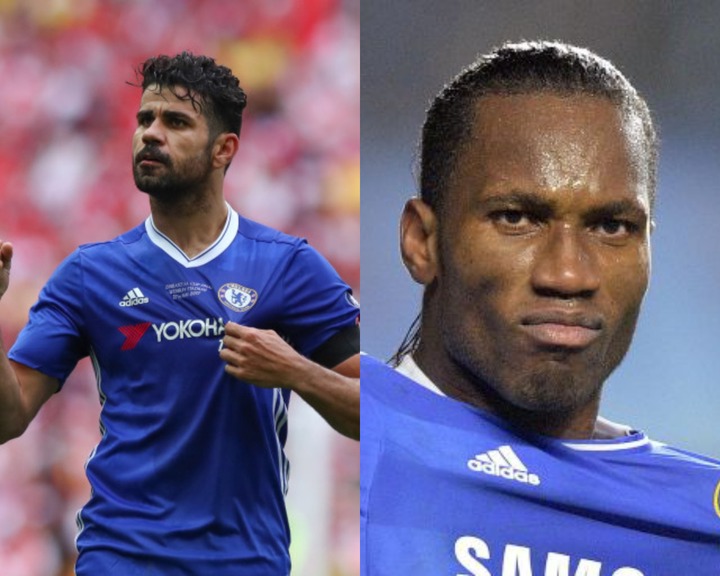 Let's take a look at Drogba's goal contributions in Chelsea.

Didier Drogba is a legend for Chelsea, considering his contribution to Chelsea's UCL title in 2012. According to records, Drogba has a total of 104 goals in the EPL. In 381 appearances, he has 164 goals for Chelsea in his two spells at Chelsea. With this record, Drogba has a goal ratio of 0.43 in Chelsea. 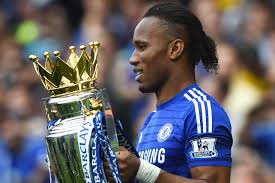 With these statistics, Diego Costa was more prolific for Chelsea than Didier Drogba.