Why Ronaldo Needs To Build His Relationship With Greenwood.

By Tegajames (self media writer) | 16 days ago 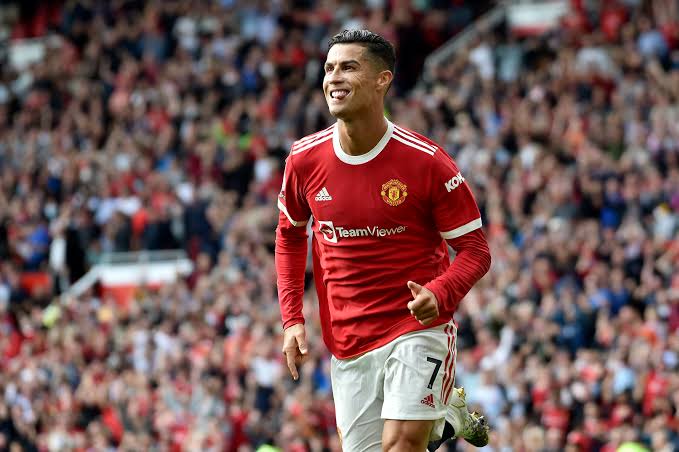 Most of Ronaldo's goals came as a result of teamwork between him and other Manchester United players. However, Cristiano Ronaldo has not received any assists from his fellow teammate, Greenwood, who plays as a right-winger forward. It was observed that there was little teamwork between Ronaldo and Greenwood. It is obvious that Greenwood does not like to pass the ball to Cristiano Ronaldo during matches. As a result of this poor team work between both players, Manchester United has suffered huge defeats to smaller opponents. 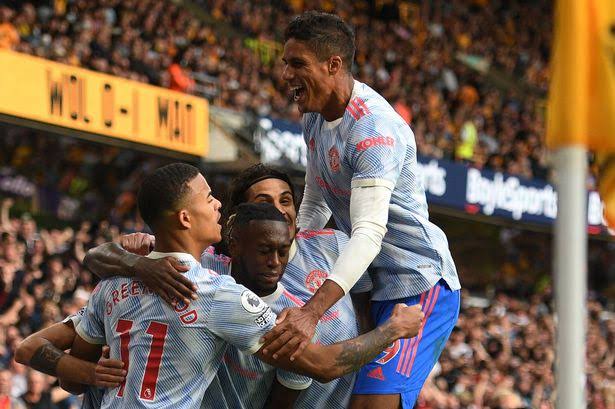 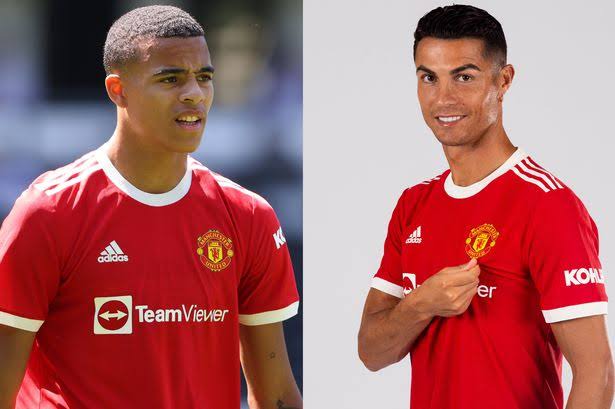 If Greenwood and Ronaldo have a good relationship and teamwork, then Manchester United would start winning their league matches with ease. 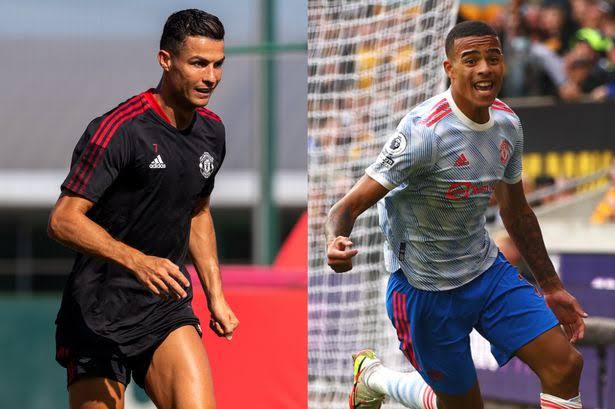 How Chelsea would beat Norwich City without Lukaku and Werner

5 Health Benefits Of Neem 'Dogonyaro' To The Body