NGolo Kante is more than just a defensive midfielder, according to Rio Ferdinand. Furthermore, the pandit said that Kante was the genius behind Chelsea's best attack in the match against Real Madrid.

Kante was lauded for his slick play in the two Champions League semifinals during the 2020/2021 season. Kante assisted Chelsea in defeating Real Madrid 3-1 on aggregate. 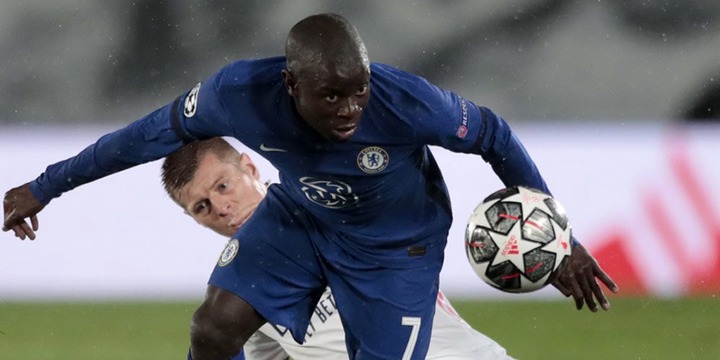 Kante gives Chelsea's midfield the appearance of being solid. Chelsea maintained their supremacy despite the presence of a trio of experienced quality players in Casemiro, Luka Modric, and Toni Kroos.

Kante has long been associated with a high-energy midfielder. He has a very long range of movement. Kante is also adept at regaining possession of the ball. However, Kante's performance against Real Madrid demonstrated that he is more than that.

"I think Kante shows another side of his game, we all know him as a defensive midfielder, someone who has energy, speed, can explore, wins second balls, is always on the front foot, takes the ball really well," said Ferdinand at BT Sport . Kante was actually the one who started Chelsea's attacking game, the best for today," said Ferdinand.

"Kante has fed other people and he also had the opportunity [to score a goal]," said Ferdinand.

Before the game against Chelsea, Chelsea manager Thomas Tuchel paid tribute to N'Golo Kante. Tuchel is extremely pleased with Kante's work. Tuchel wants Chelsea to win the Champions League for the sake of a 30-year-old midfielder. 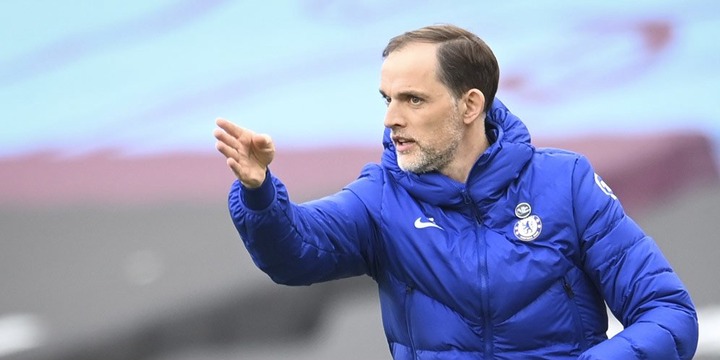 "Kante is the person you need to win trophies," said Tuchel.

"I dream about this player, fighting for this player at any club I coach, and now he is my player. Kante has won all the titles, except the Champions League. He will do everything to get us to this trophy," he said.