MUN vs BHA: Danny Welbeck becomes the first player to do this

By Brookenews (self media writer) | 9 months ago Manchester United were in action tonight against Brighton and Hove Albion in the Premier League. 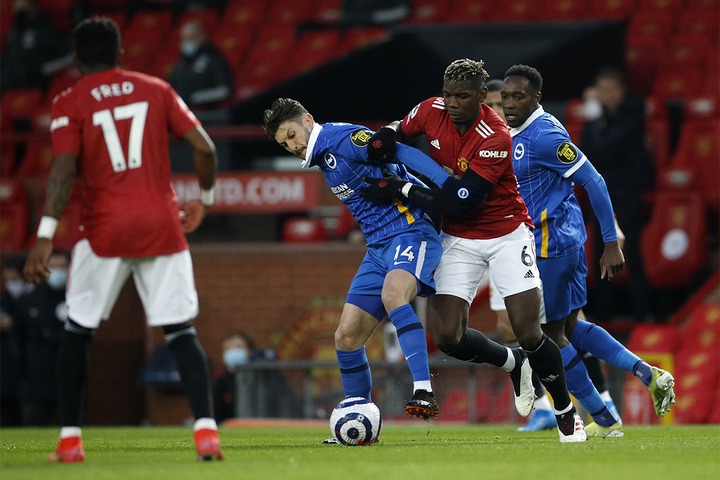 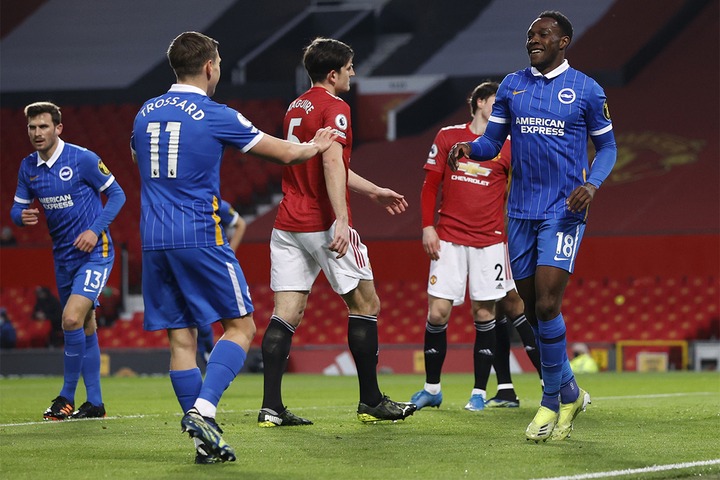 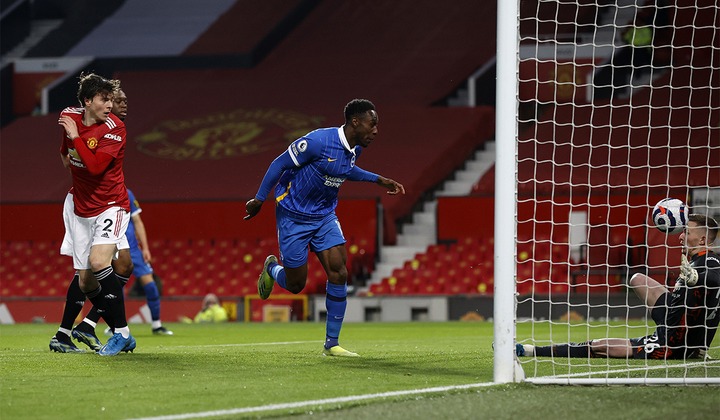 And former Manchester United star player Danny Welbeck was the one who opened the scoresheet tonight in the first half. 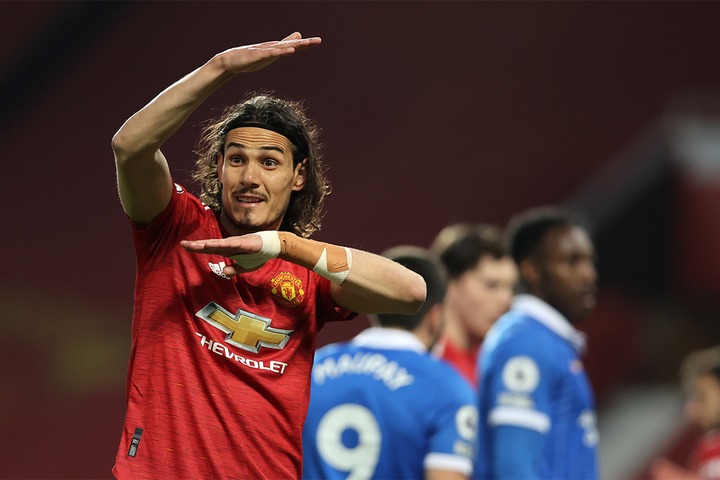 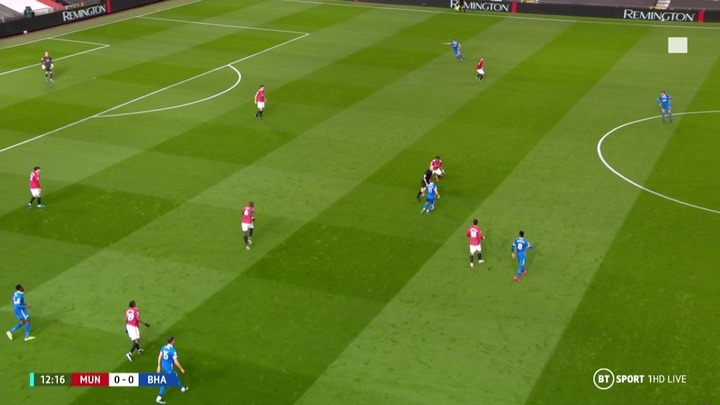 - "Danny Welbeck scored against United after they sold him in 2014? You have got to ask yourself whos responsible for him being sold. My moneys on Paul Pogba" https://t.co/xnnMAdmeD4

- Danny Welbeck's goal against his former club separates the sides at the break. https://t.co/AeTsMBFs1C

- The version of Danny Welbeck and Adam Lallana that have turned up at Old Trafford tonight https://t.co/PekRDpfRKy

- I even forgot United were playing today, until my bro told me Welbeck had scored. I have been disillusioned for a while, and seeing all the agenda against De Gea irks me. You people should enjoy your Ole, people like us might resume watching when he is gone... Whenever that is!