PHOTOS: 4 Real Madrid Players Who Should Never Have Been Sold To Other Clubs

By ugnwachukwu (self media writer) | 16 days ago

There are some mistakes some football clubs make and part of them is selling their top players who later come back to haunt them. Real Madrid have made some mistakes in the past, and one of them is selling their best players, which they are currently regretting. Today, I would like to show you 5 players Real Madrid should never have sold. See them below: 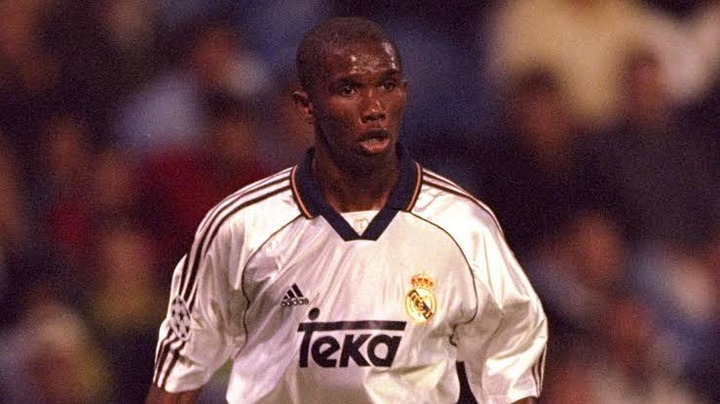 Samuel Eto'o was once a Real Madrid player at the tender age of 16. He spent most of his playing time on loan before Real Madrid sold him to RCD Mallorca. He later went to Barcelona to become a legend, and he dismantled Real Madrid a number of times whenever they met.

The top player was very good at Real Madrid. He won the player of the match in a Champions League final where he registered 20+ assists in a season, but Real Madrid still sold him and he is doing very well at PSG currently, while Real Madrid has been unable to get a better replacement after his departure. 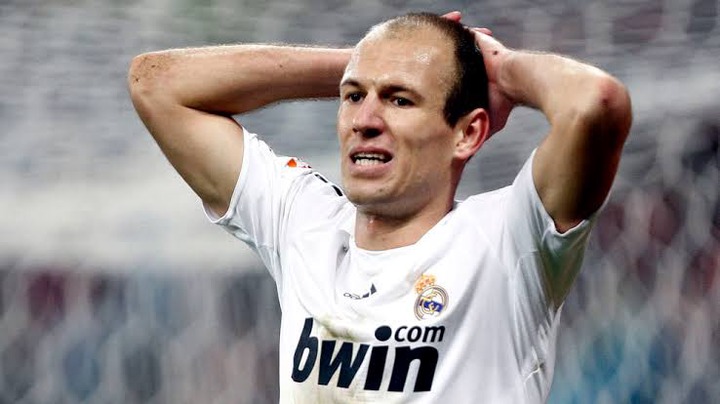 The player moved from Chelsea to Real Madrid for a fee of €35 million. He was very essential for Real Madrid in winning the league in 2007/08, but they sold him to Bayern Munich, where he became a legend and helped Bayern win a lot of trophies that could have been for Real Madrid. 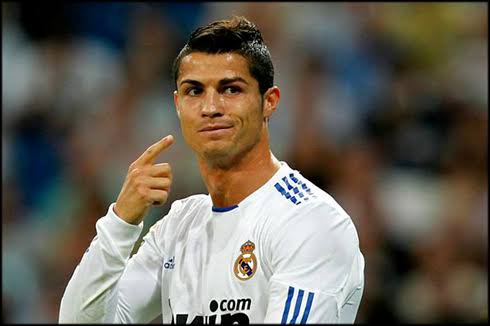 He is undoubtedly one of the best players for Real Madrid during his time at Real Madrid. However, he scored a couple of goals and helped them win a lot of trophies. Nevertheless, Real Madrid sold him to Juventus and, till now, they are still suffering from his departure.

What can you say about these players Real Madrid sold? 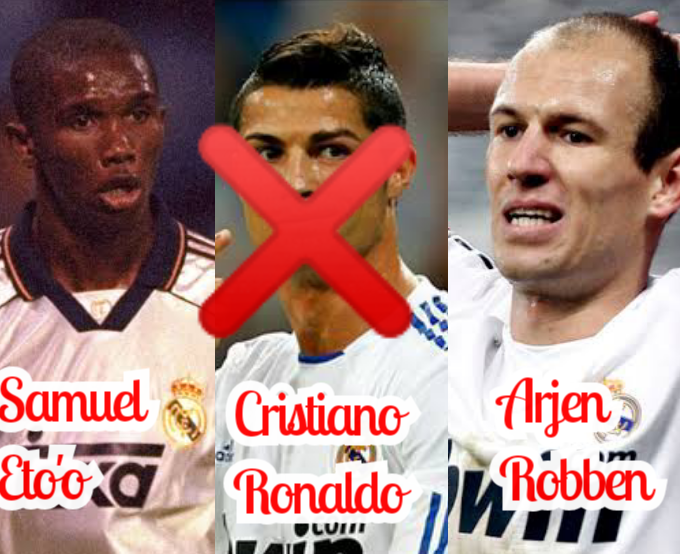