Greatest Best XI of stars who have played with Cristiano Ronaldo

By SPORTLIVE (self media writer) | 12 days ago 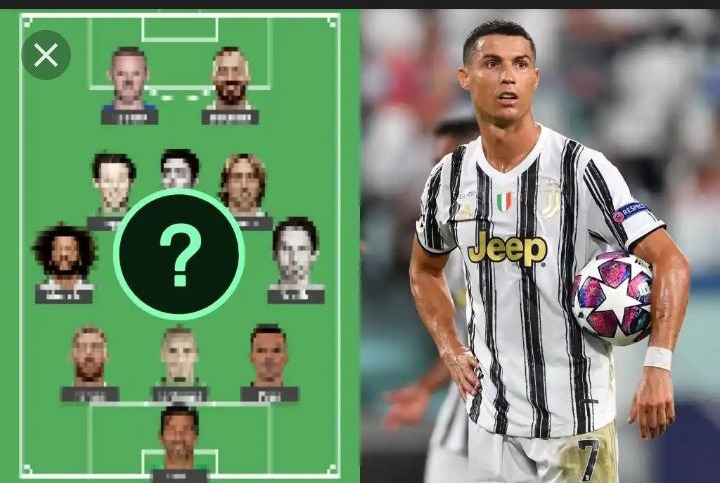 Cristiano Ronaldo is universally regarded as one of the best players of all time - and depending in what camp you lay in, the greatest. After emerging as one of the hottest properties in European football at Sporting Lisbon, he signed for Manchester United in 2003 and the rest, as they say, is history. It took him a little while to settle in at Old Trafford, but once Ronaldo did that, he became one of the world's elite players, scoring 84 goals in the Premier League alone. He took his game to even greater heights at Real Madrid following a then-world record £80million move, where the Portuguese compiled a simply breath-taking record of 311 goals in 268 La Liga starts. 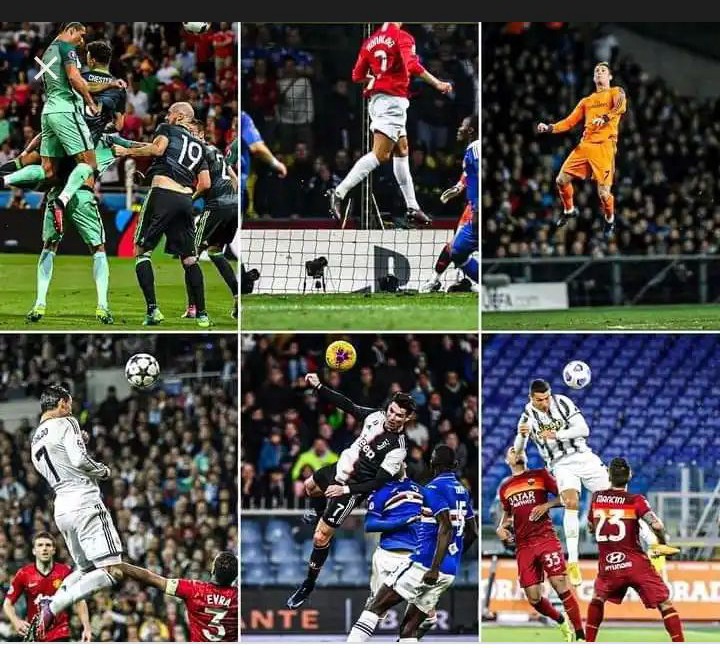 with Italian giants Juventus, the 36-year-old has won seven league titles across three counties - in addition to five Champions League crowns, four of which came in Madrid. Also a Euro 2016 champion with Portugal, Ronaldo has played with and against the great and good of the modern game, but which star names make his ultimate XI?

Note: using 4-3-3 formation has been considered for this hypothetical XI. All stats have been taken from transfermarkt unless mentioned otherwise.

The Spanish World Cup winner played alongside Ronaldo 228 times during the pair's time in Madrid as they scooped Champions Leagues and LaLiga titles together.

Edwin van der Sar, who was between the sticks for much of the Portugal captain's time at United, is next up with 167 games with the forward.

Not including the Real Madrid skipper in this line-up is impossible. Together, Cristiano Ronaldo and Sergio Ramos led Los Blancos to a new era of domination that saw them rip opponents to shreds. Four Champions League titles, two La Liga crowns and a handful of silverware came their way.

Only two players in the team have gone into battle with Ronaldo more than the Brazilian left-back, who can boast a staggering 332 appearances with the striker. Cristiano was reportedly such a fan of their chemistry together that he urged Maurizio Sarri to bring his former Madrid team-mate to Turin.

Since Toni Kroos’ arrival at Real Madrid in the summer of 2014 he has always stood out when it comes to assists and Cristiano is one of the players who has benefited the most from this. The German linked up with Cristiano Ronaldo twice in the victory against Girona and has recorded eight passes which the Portuguese forward has converted in to goals.

Another slight surprise is that Luka Modric doesn’t make the top 10 of this particular list. The Croatian was jointly involved in 17 goals with Ronaldo.

Ronaldo joined United from Sporting Lisbon as an 18-year-old in 2003 when Giggs was in his prime at Old Trafford. The pair won three Premier League titles, one Champions League and various domestic cup competitions together before Ronaldo joined Real Madrid in 2009 for a then-world record transfer fee of £80million.

Former Tottenham Hotspur winger when he was been asked who is the best player he ever played along side with? Gareth bale replied that Cristiano Ronaldo is the best footballer he has played with in his career so far.

The Wales international, who returned to Tottenham on loan from Real Madrid in the summer of 2020, said that it is Manchester united forward Ronaldo.

"In Lyon I played in another way. Now I'm free on the pitch, I like to touch the ball," Karim Benzema said in 2020 speaking on Movistar. Ronaldo and Benzema spent together 9 years at Real Madrid before the Portuguese moved to Juventus in 2018.

"With Cristiano I changed my style, I played for him. I had someone who did double or triple my goals and I had to adapt.