8 Years after ex-Arsenal star died for about 78 minutes on the field, check out his new looks

By Oluwajaffred (self media writer) | 1 year ago

8 Years after ex-Arsenal star died for about 78 minutes on the field, check out his new looks

Many story of people who cheat death are told but the case of Bolton's midfielder Fabrice Muamba is described as miraculous, as he was confirmed dead by doctors for about an hour.

Muamba is a retired professional footballer who played for Arsenal, Birmingham City and Bolton Wanderers as a midfielder who was born in Zaire, DR Congo but moved to England at the age of eleven and gradually represented England at youth level. (Wikipedia) 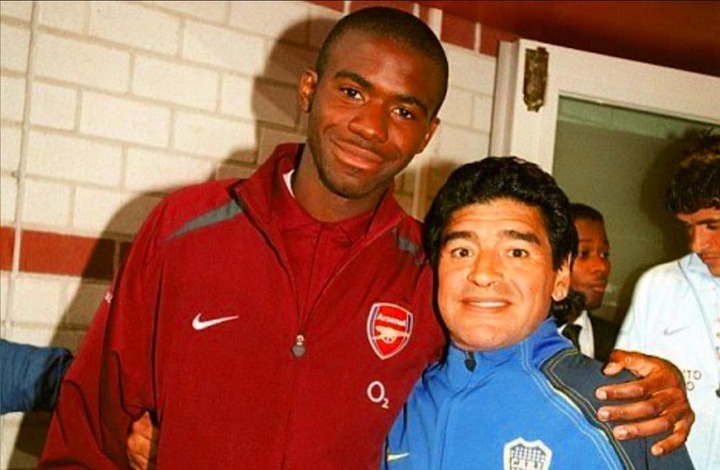 In a FA Cup quarter final game against Tottenham hotspurs in March 2012, while playing for Bolton, Muamba fainted and was confirmed dead for about 78 minutes as a result of a cardiac arrest he suffered during the first half of the game at the white Hart Lane.

The 32-year-old came through Arsenal youth from 2002-2004, he signed his first professional contract with the Gunners in October 2005 and made his first team debut on 25 October in a League Cup tie against Sunderland, he went on to made his second and final appearance for the Emirates side against Reading in the next round of the competition, as he moved out to gain more playing time.

He moved to Birmingham city in 2006 on an initial loan deal before making it permanent on 11 May 2007 after a very impressive season with the English side. Muamba made a total of 37 appearances for Birmingham, scoring twice in the process, he left the side after they were relegated from the premier league. 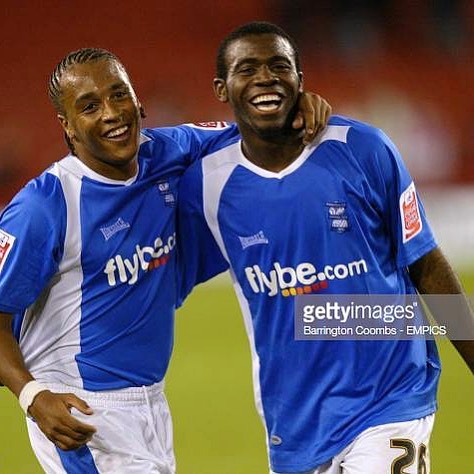 In June 16 2008, he joined Premier League side Bolton Wanderers on a £5 million deal, with an add-ons fee worth £750,000, on a four-year contract. He registered his first goal for Bolton in a league game against Wigan athletic in March 13 2010, his impressive performance at the club earn him the 2009-10 Bolton News Player of the Season. Muamba went on to scored against Queens Park Rangers in a 4-0 league win and also against his former club Arsenal in a league cup match. 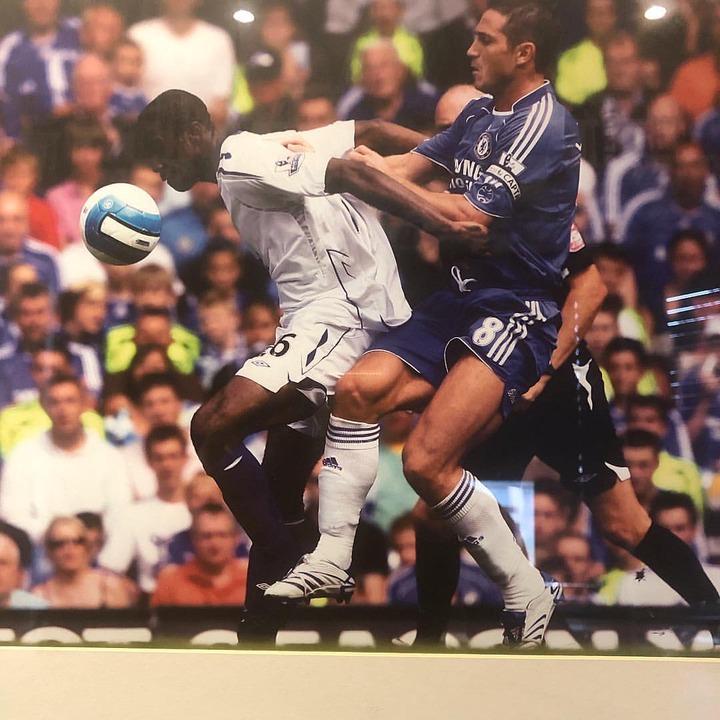 On the 17th of March 2012, Bolton Wanderers traveled to white Hart Lane to take on Tottenham Hotspurs in a F.A cup quarter-final encounter. During the match Muamba suffered an heart malfunction that lead to a cardiac arrest towards the half hour mark, he received intensive treatment on the pitch with help from a fan who was a cardiologist, the match had to be abandoned as Bolton head coach Owen Coyle and club captain Kevin Davies accompanied Muamba in an ambulance to specialist coronary care unit at the London Chest Hospital were he was admitted. 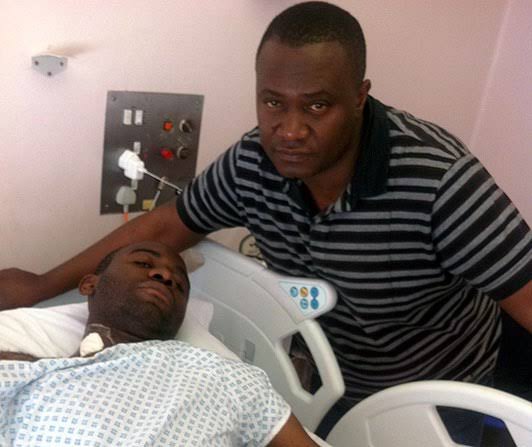 After series of test and scans, Bolton's club doctor confirmed that his heart had stop breathing for about 78 minutes and was initially kept under anaesthesia in intensive care. By March 19th his heart was able to beat without any support and was able to move his limbs.

After two weeks of the incident, Muamba was pictured sitting up in his hospital bed smiling and on he was released from the hospital 16 April, having been attached with an implantable cardioverter-defibrillator (ICD) which corrects life-threatening cardiac arrhythmias. 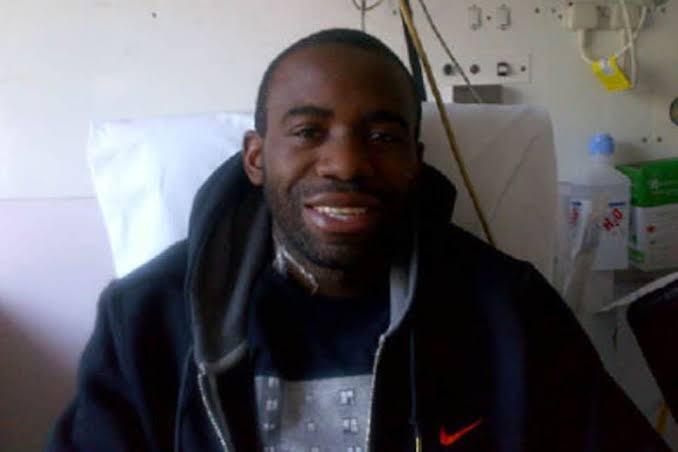 Bolton announced the retirement of Muamba from professional football on 15 August 2012, following the advice of his medical team.

Muamba expressed how disheartening he feels on retiring his life dream at such an early stage, in his words: "Since suffering my heart attack and being discharged from hospital, I have remained utterly positive in the belief I could one day resume my playing career and play for Bolton Wanderers once again.

"As part of my on-going recovery, last week I travelled to Belgium to seek further medical advice from a leading cardiologist. But the news I received was obviously not what I had hoped it would be and it means I am now announcing my retirement from professional football.

"Football has been my life since I was a teenage boy and it has given me so many opportunities. Above all else, I love the game and count myself very lucky to have been able to play at the highest level. While the news is devastating, I have much to be thankful for. I thank God that I am alive and I pay tribute once again to the members of the medical team who never gave up on me."

"I would also like to thank everyone who has supported me throughout my career, and the Bolton fans who have been incredible. I am blessed to have the support of my family and friends at this time."

Following his retirement from football, as be part of the physical game, he engaged himself in other activities such as media coverage, commentary, and also took coaching sessions with Liverpool's academy.

Muamba is blessed with a lovely wife whom they celebrated their 8th year anniversary in October 21 and a handsome son. 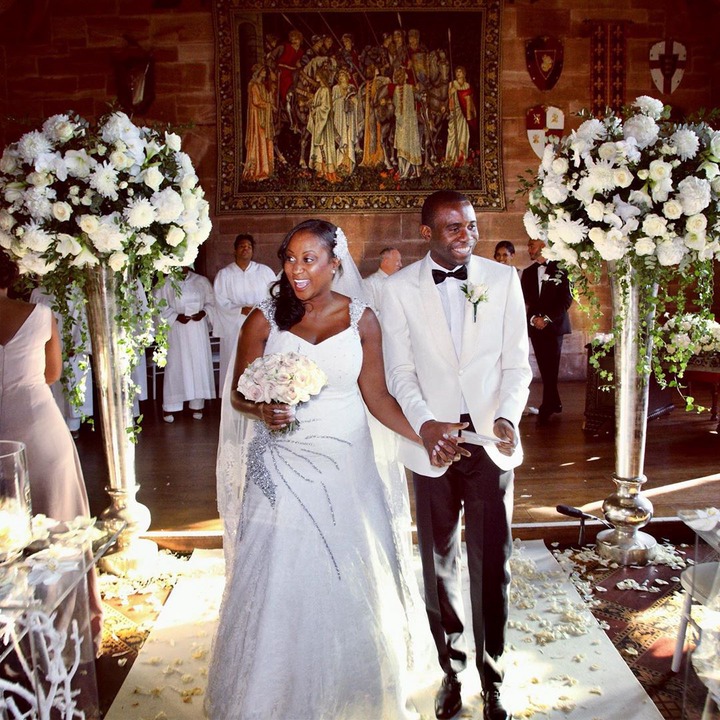 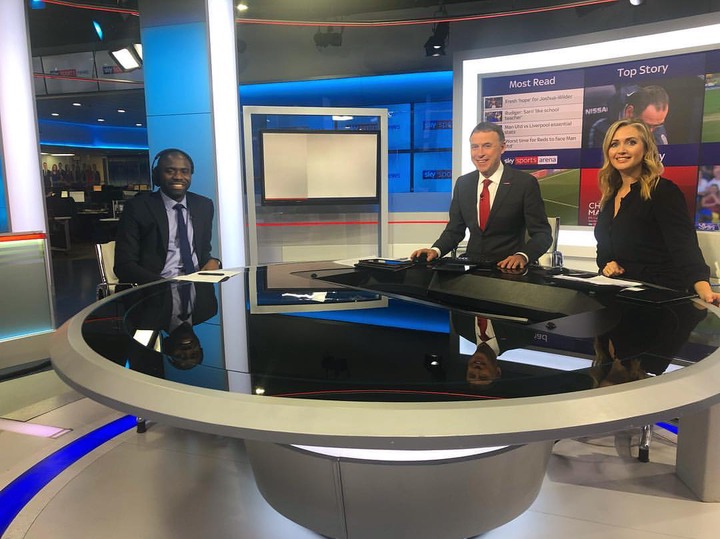 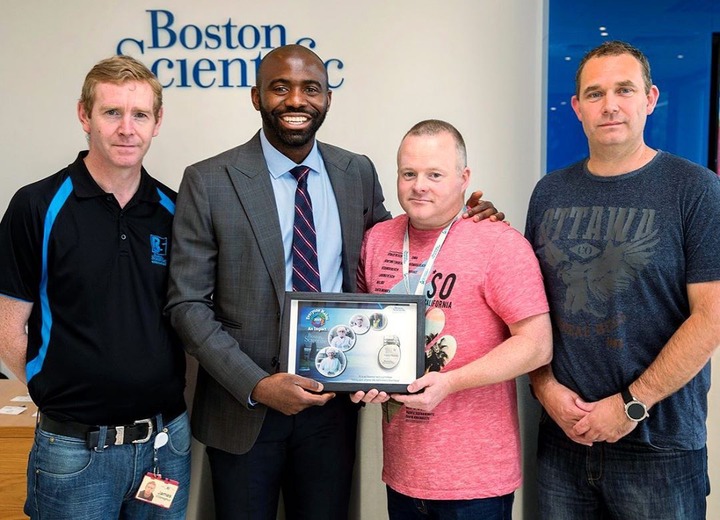 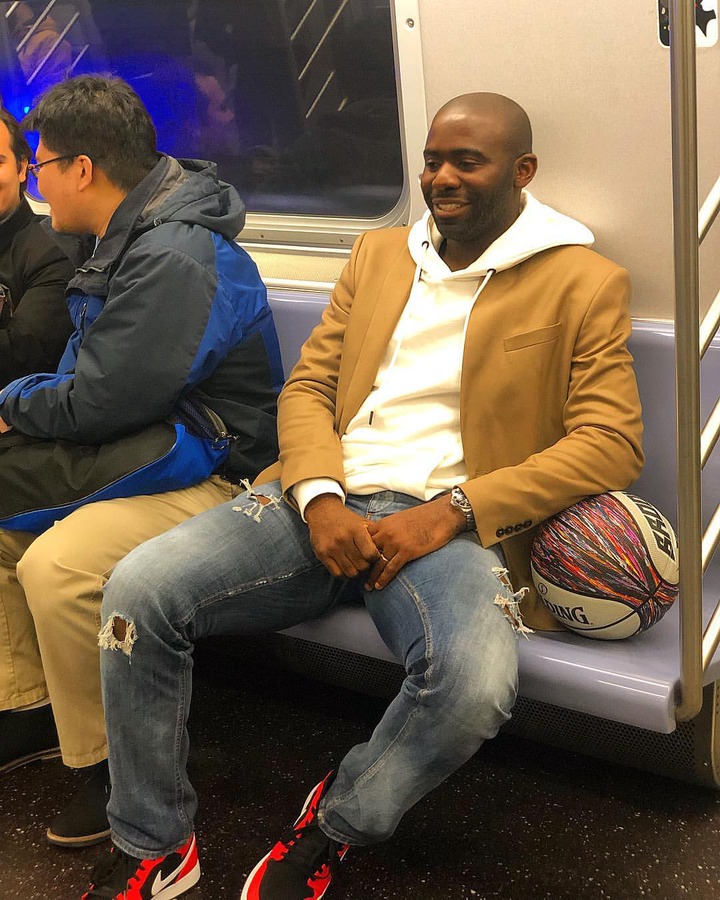 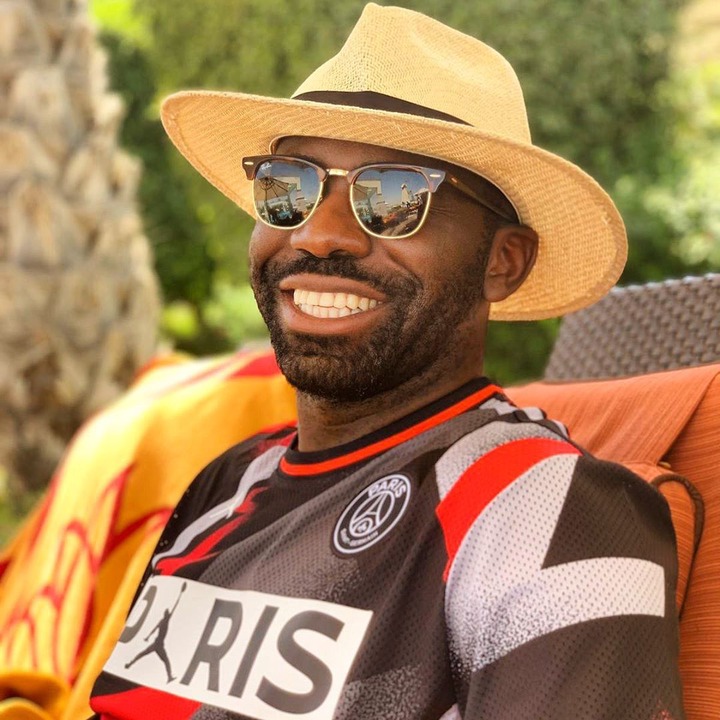 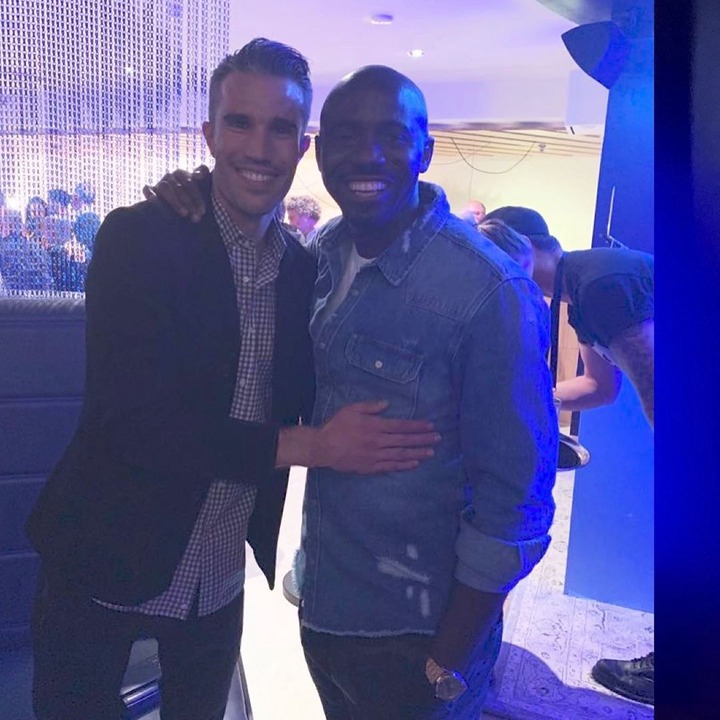 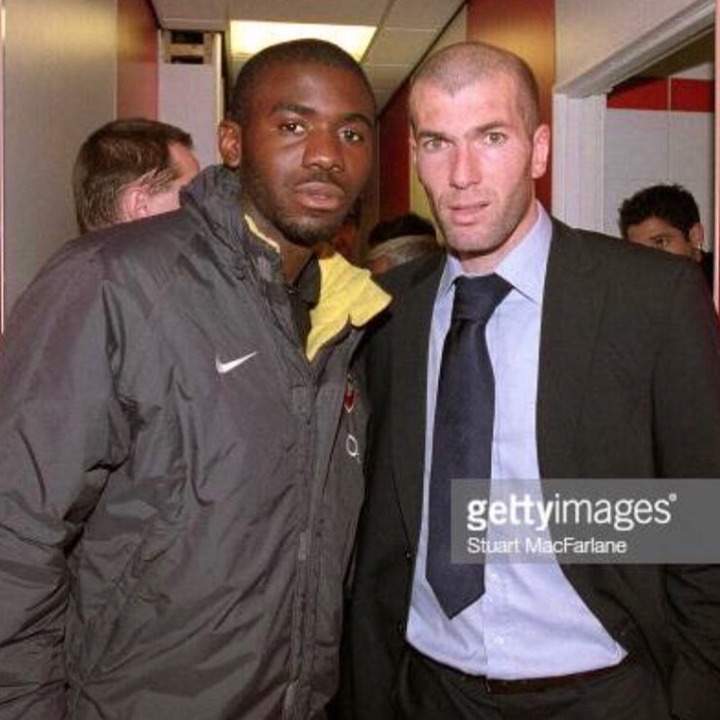 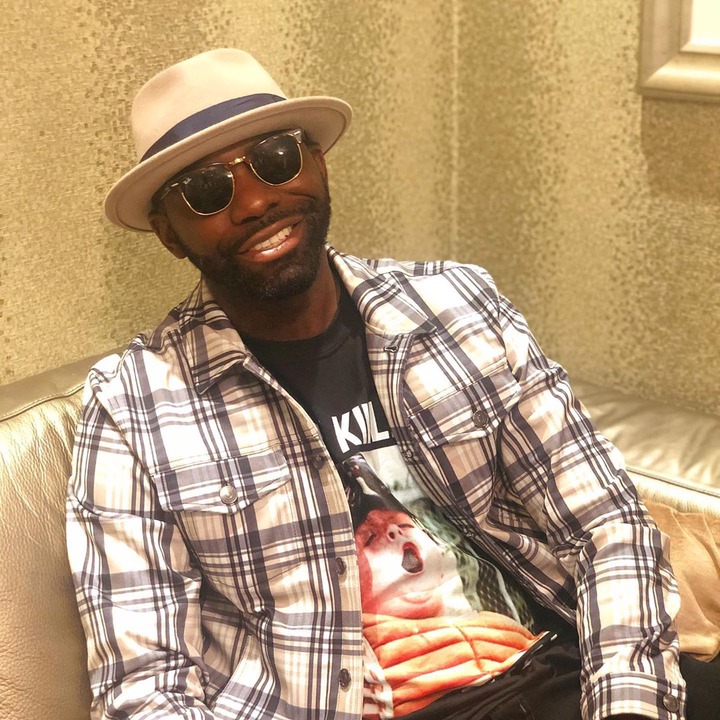 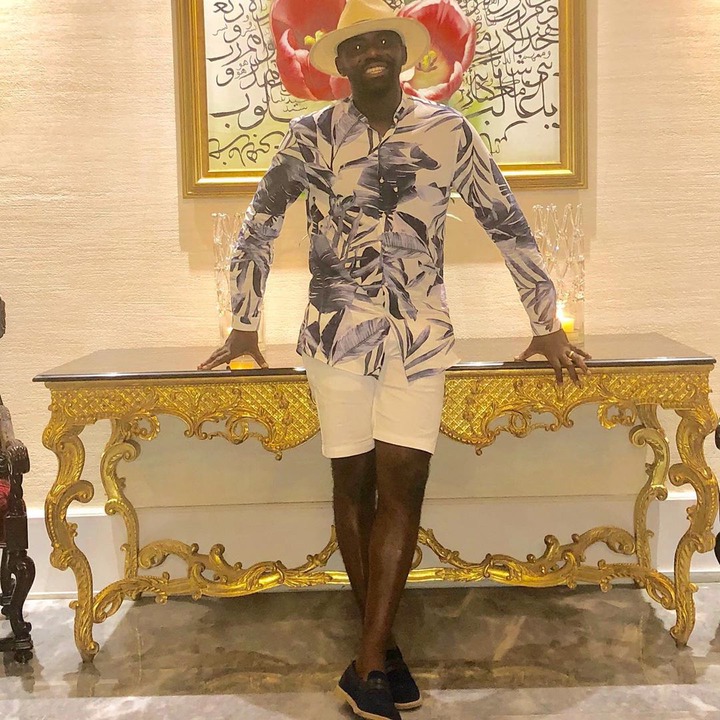 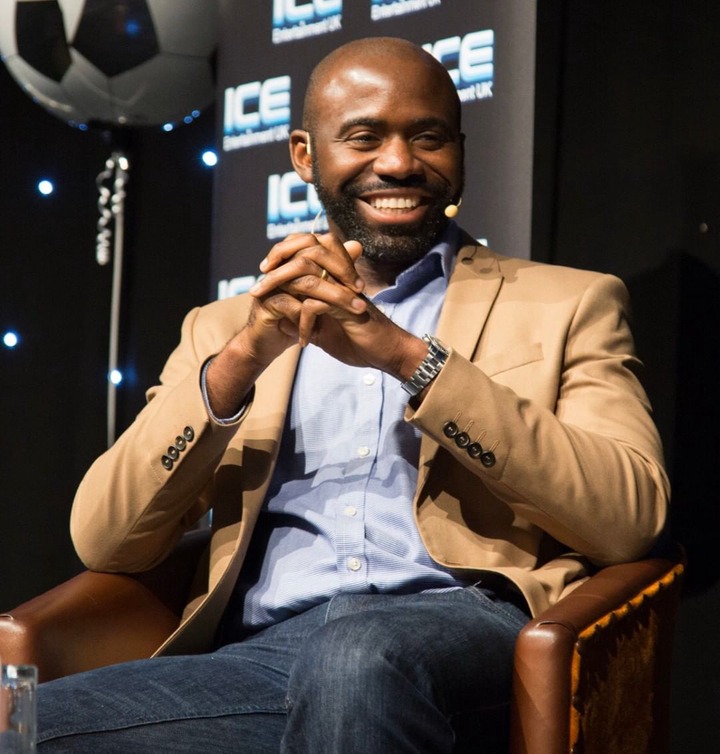 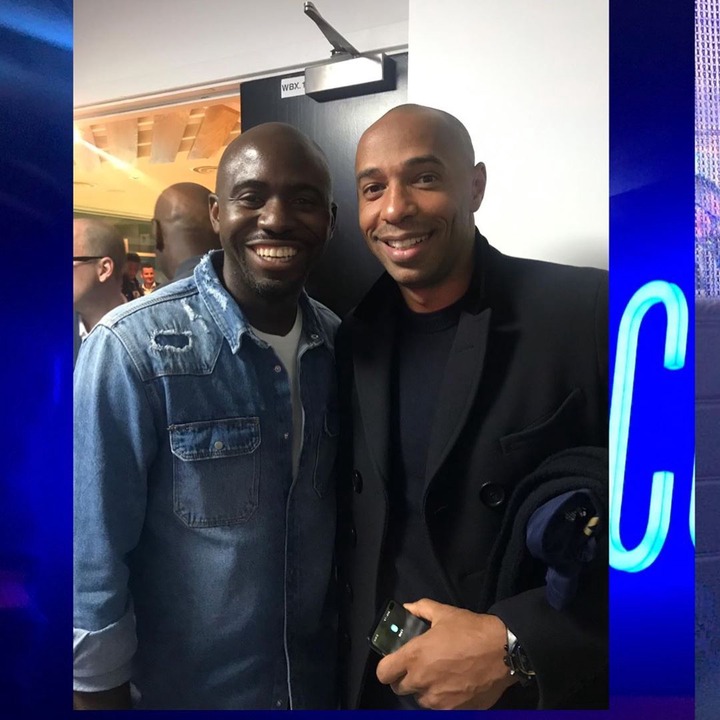 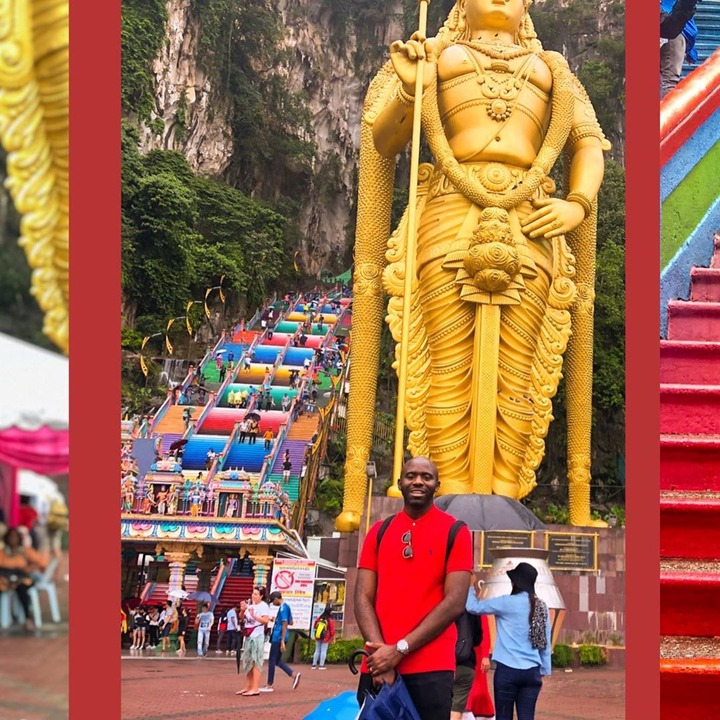 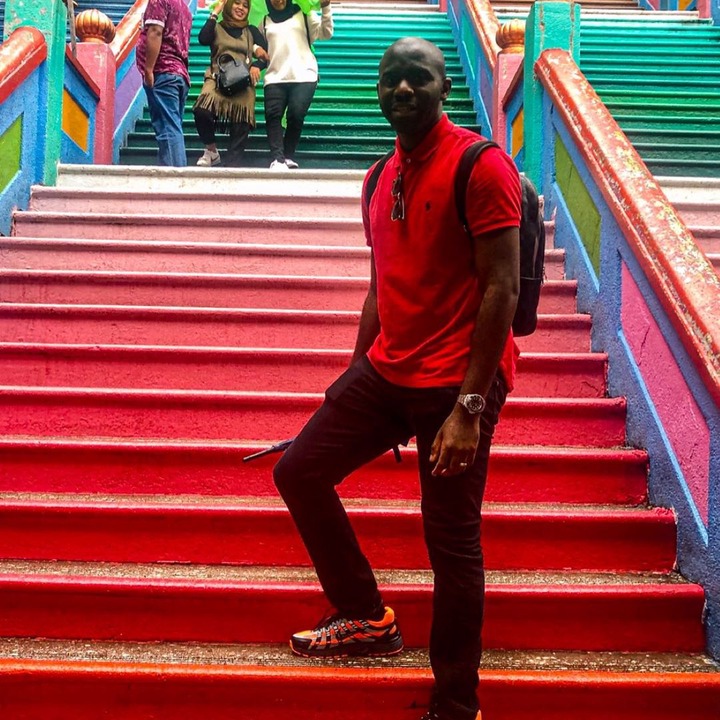 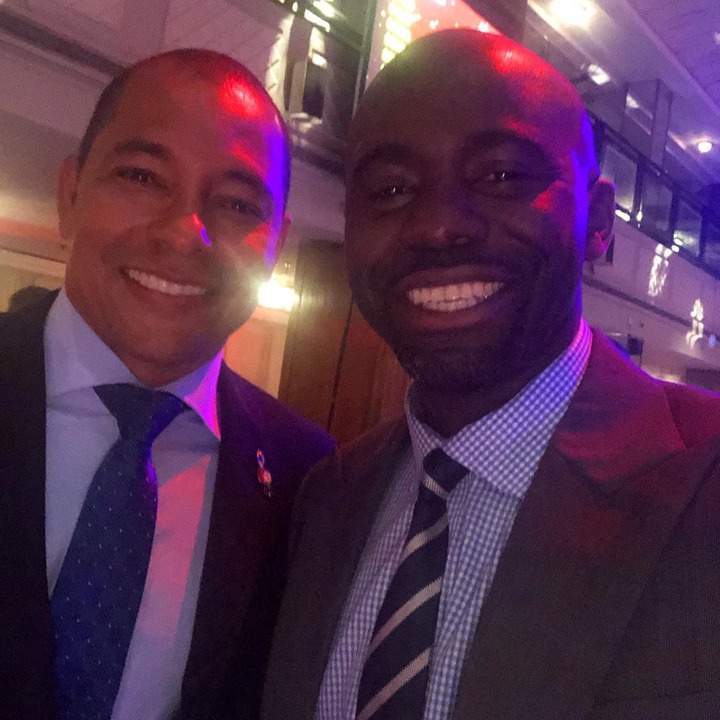 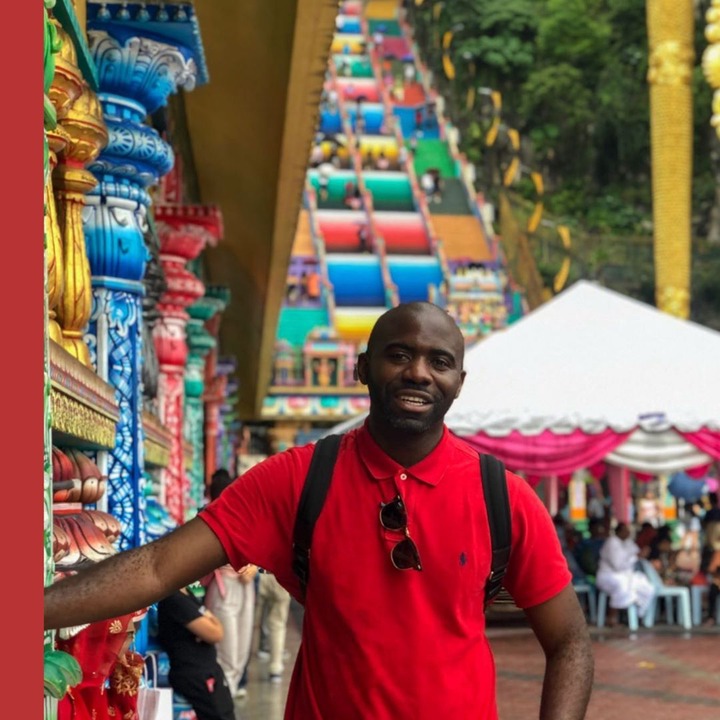 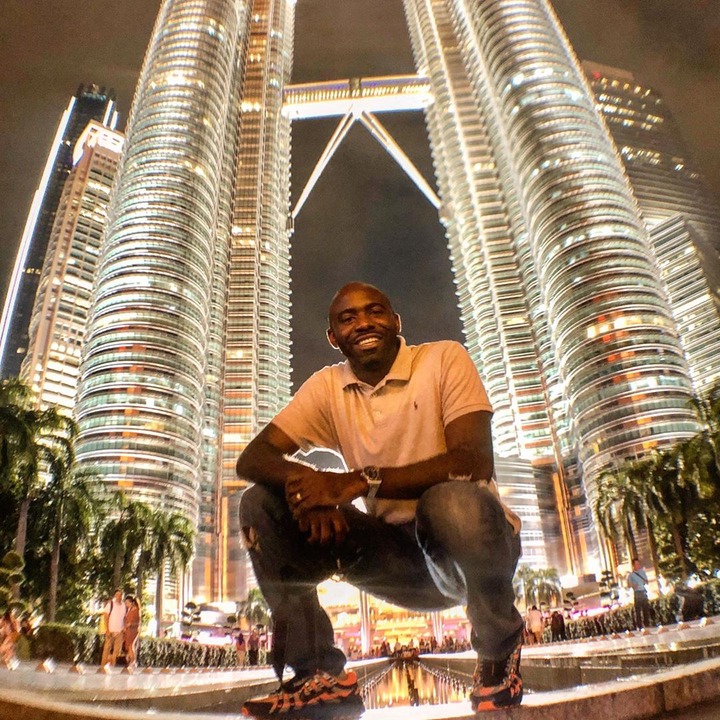 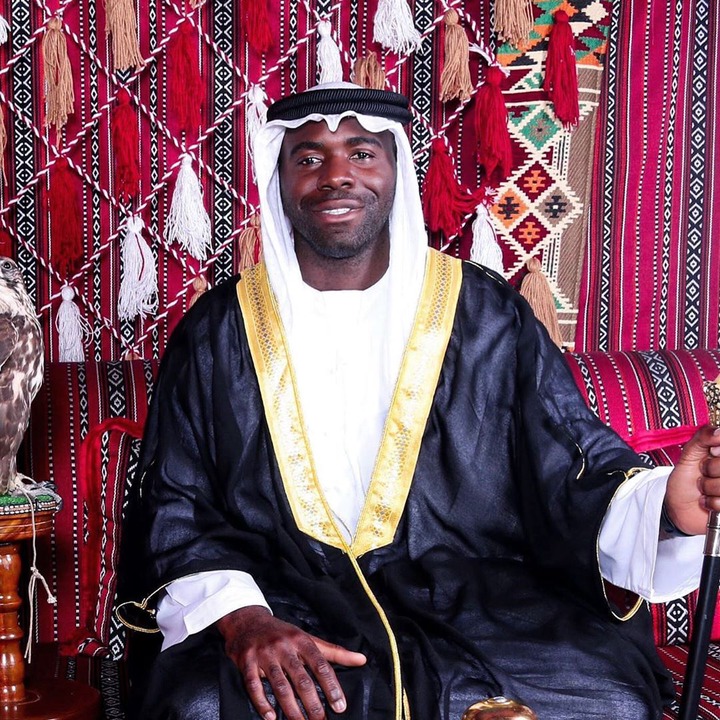 Muamba is a prove that God do give second chance, and when he does you should use it to your advantage and be a better person regardless of what you might lose.

He lost his boyhood dreams after the cardiac arrest but gained diverse achievements and fame.

What are your thoughts on Muamba's comeback to life? For more informationative articles such as this one kindly follow ➡ @oluwajaffred to get notification each time a create a post. Thanks