Three Players Brendan Rodgers Could Sign If He Is Appointed Manager Of Manchester United. 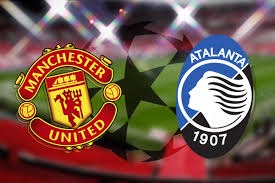 Brendan Rodgers is one of the managers Manchester United are turning to in case there is a need for a managerial change. The Red Devils want a manager with a substantial amount of Premier League experience.

Meanwhile, Manchester United visited the Gewiss Stadium for their final round of the current Champions League group stage campaign on Tuesday. The match resulted in a 2-2 draw with Cristiano Ronaldo's brace saving the day for Manchester United.

Ole Gunnar Solskjær could face the greatest challenge to his position next weekend as the Red Devils host Manchester City at the Old Trafford Stadium for the eleventh round of the Premier League tournament if the result is not pleasing.

It is normal that whenever a new manager is appointed, there is always a need for new investment in transfers. Below is a list of the players Brendan Rodgers could sign if he is appointed as Manchester United manager. 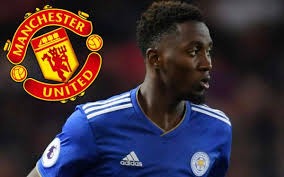 There will be a need for a natural defensive midfielder with Brendan Rodgers' 4-1-4-1 formation and Wilfred Ndidi is the best candidate for the position. The Nigerian midfielder is young and has shown his quality over time.

Manchester United are linked with a possible transfer of Wilfred Ndidi and they have been following the situation for a while now.

Wilfred Ndidi will be a good addition to the team as he will provide healthy competition for similar players in the team like Matic, Scott McTominay, and Fred. 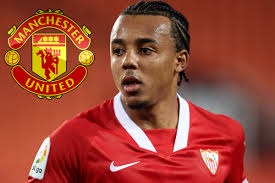 Brendan Rodgers will be looking forward to cementing the defense, which is a major concern for the team. A signing of a quality player like Jules Kounde, who can also accept the role of backup, would be ideal for the Red Devils.

Manchester United could face some competition for the signing of the French star as he has been linked with many top European clubs. 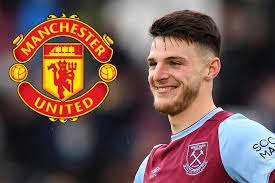 Another player who Brendan Rodgers could sign is Declan Rice. The English defensive midfielder could serve as an alternative to the signing of Wilfred Ndidi. Both players are excellent at the CDM position.

Declan Rice wants to play for a bigger club and Manchester United could take this to their advantage and lure the English star to the Old Trafford Stadium in the next transfer window. Chelsea could be a major competitor for the service of Declan Rice. 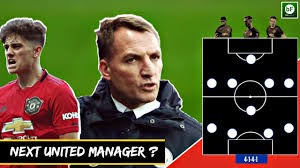 Opinion: Share your thoughts about these players and comment on the names of the additions you want to see at Manchester United under the management of Brendan Rodgers.