By AminullahiMuritala (self meida writer) | 26 days

After scoring a brace in Chelsea last game against Crystal Palace at Selhurst Park, Christian Pulisic has been named in the English premier league team of the week for the first in this season. 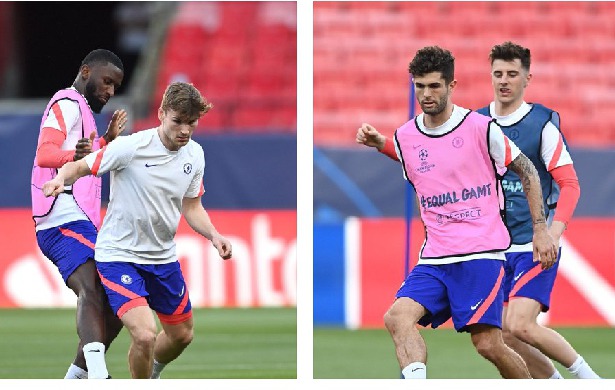 Christian Pulisic was brilliant for Chelsea towards the end of last season however, the 22-year-old sustained an hamstring injury and that made him lost form and delayed his progress and development this season.

He scored his first goal under Thomas Tuchel in the Blues defeat against West Bromwich Albion about two weeks ago. He returned into Chelsea lineup against Palace last weekend and bagged a brace.

His performance over the weekend has earned him a spot in English premier league team of the week. His Chelsea teammate Kurt Zouma who also scored against Palace with a header also made the team.

Other Players in the team are Jesse Lingard, Trent Alexander-Arnold, Andy Robertson, Paul Pogba and Alexander Lacazette. Leeds United Manager Marcelo Biesla got the Manager of the week after guiding his team to Victory over Manchester City on Saturday. 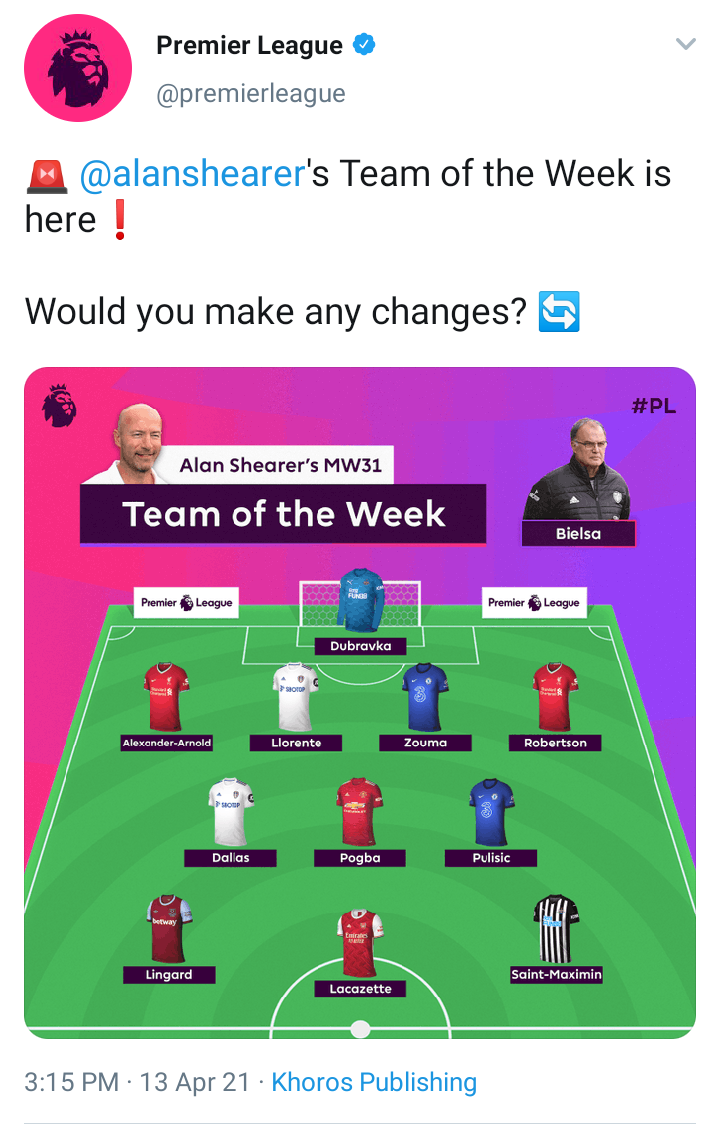 Opinion: 5 Reasons why Jaguars are Kings of the Jungle not Lions or Tigers.

How The Premier League Table Looks Since Chelsea Appointed Tuchel

Good News For Barcelona Fans As This Player Is Set To Return To The Starting Line Up.