By Leosmile (self media writer) | 2 years ago 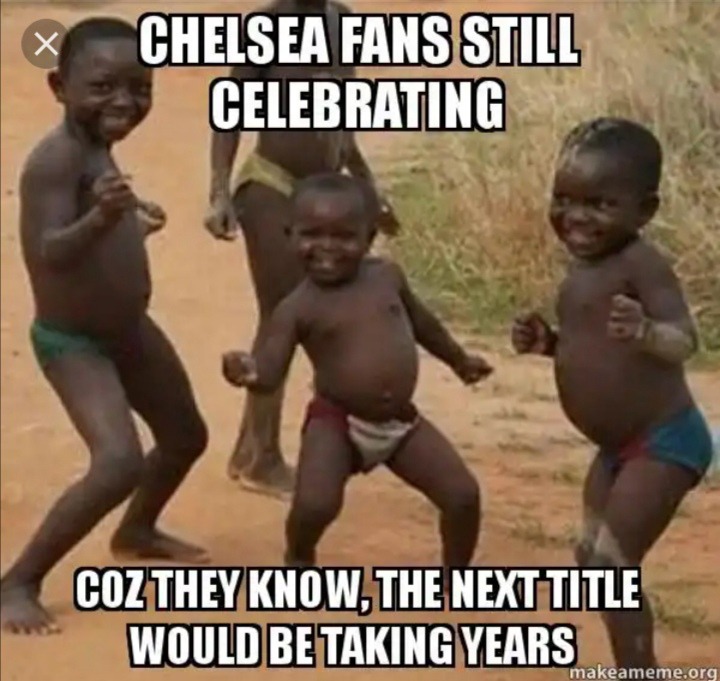 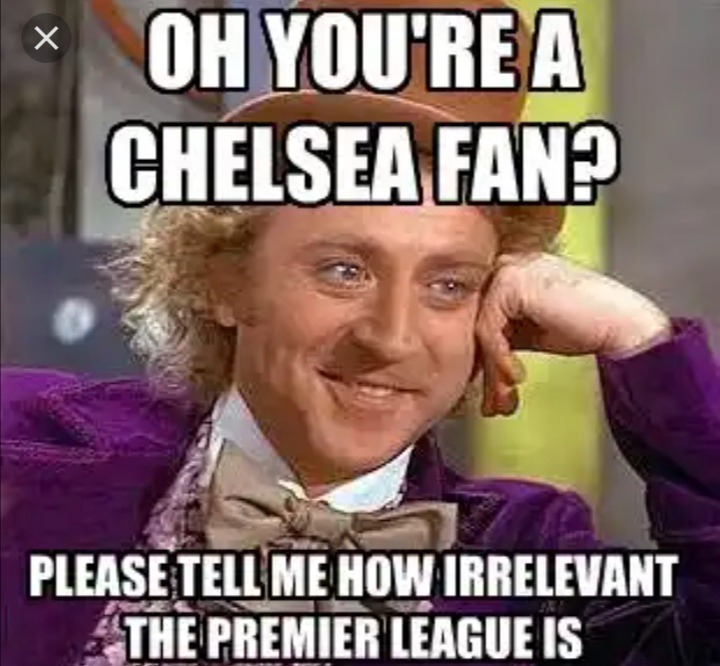 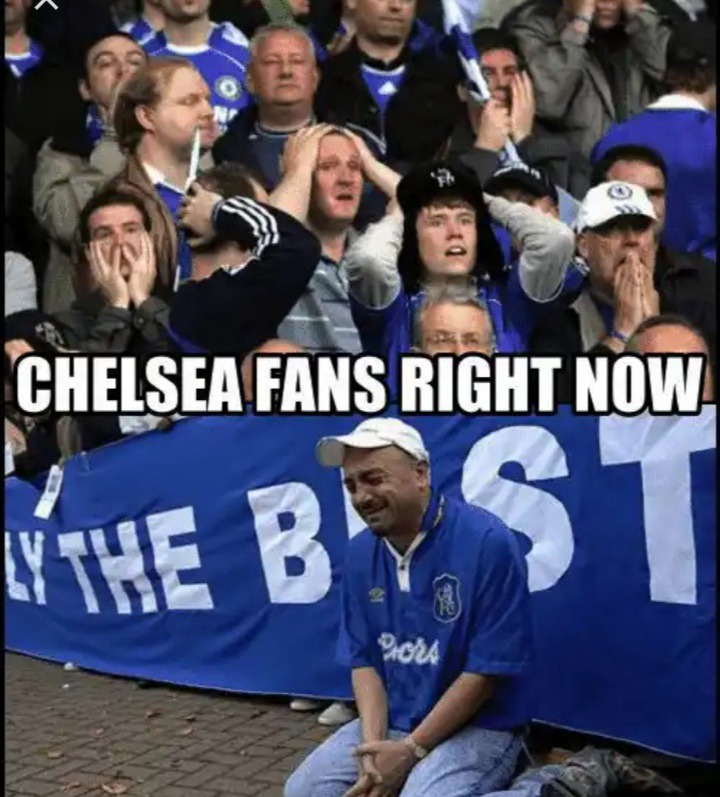 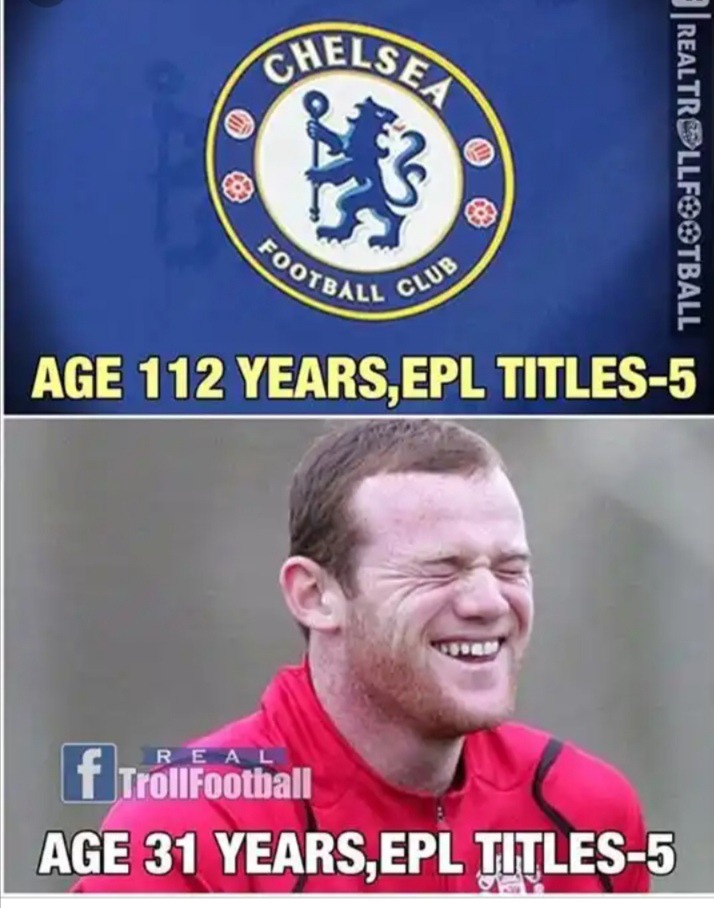 Goals for the Blues either side of half-time from Olivier Giroud and Mason Mount did the damage, before a Harry Maguire own goal sealed it for Frank Lampard’s men. The Reds, who lost Eric Bailly to a nasty head injury just before half-time, grabbed a consolation from the penalty spot through Bruno Fernandes on 85 minutes, but it was too little, too late on the day. 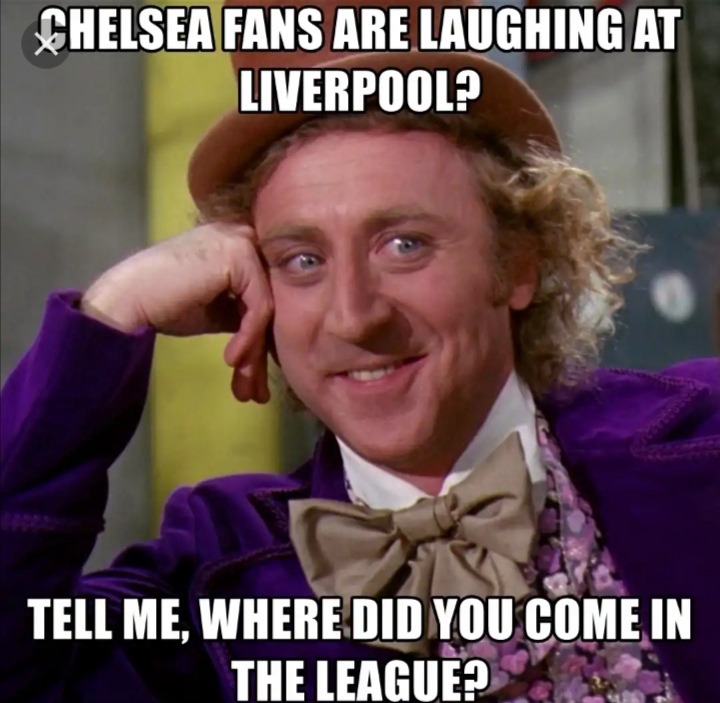 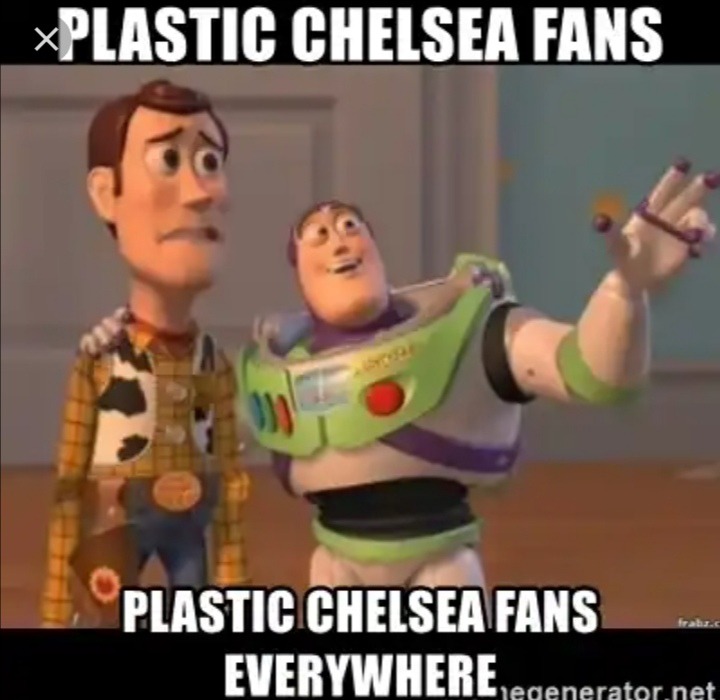 After some early possession for the Reds in the opening 10 minutes, it was Chelsea who created the better opportunities thereafter. David De Gea made an excellent punch clear from Reece James’ well-hit 25-yarder on 10 minutes, before some good pressure from Aaron Wan-Bissaka forced Marcos Alonso to head over five minutes later. 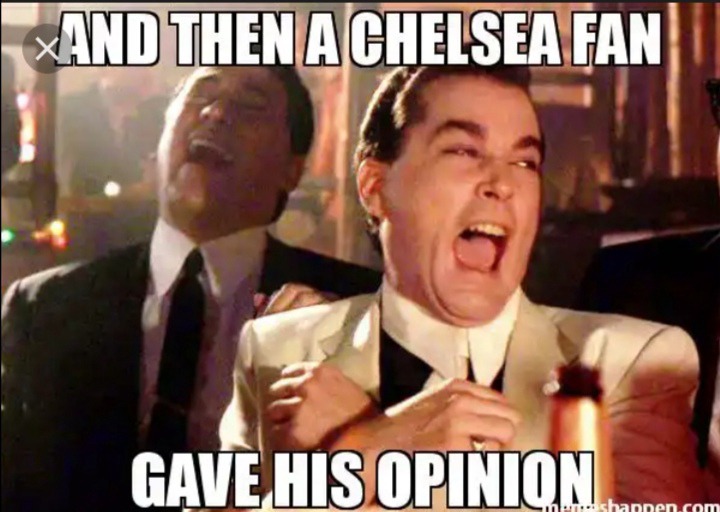 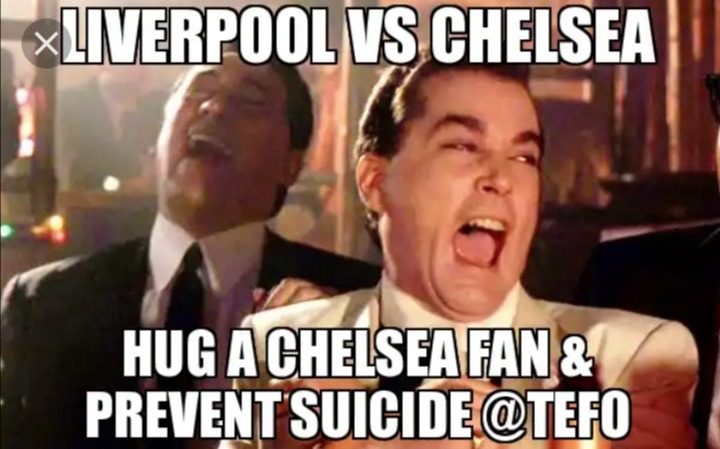 Fernandes gradually began to find more space and influence as the half wore on and it was his excellent free-kick, following a foul on Fred, which Chelsea goalkeeper Willy Caballero tipped over just after the half-hour mark. 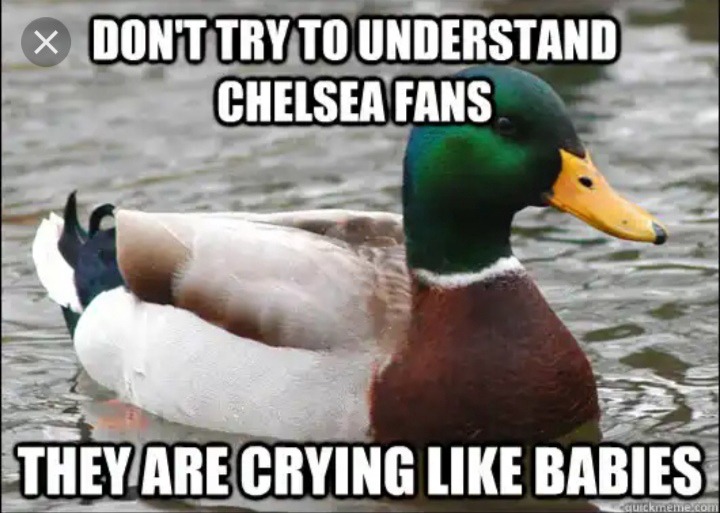 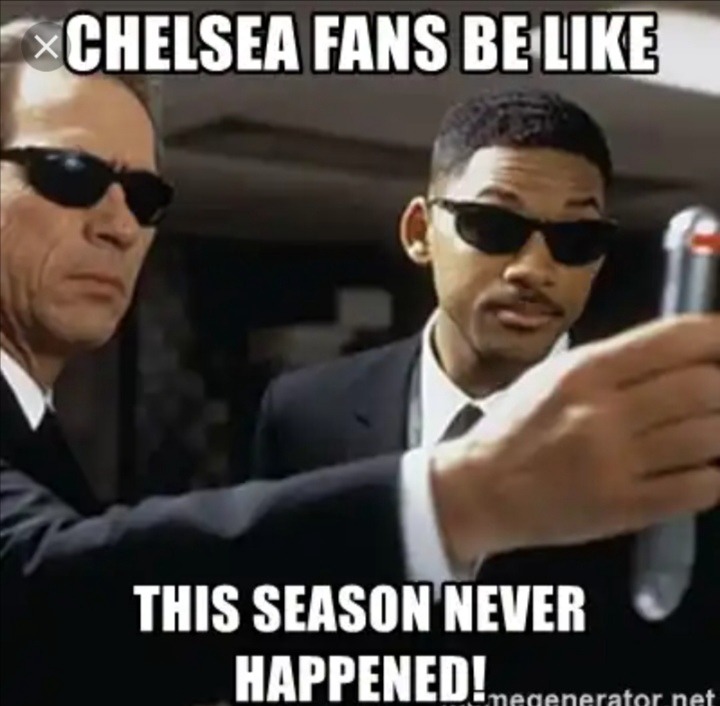 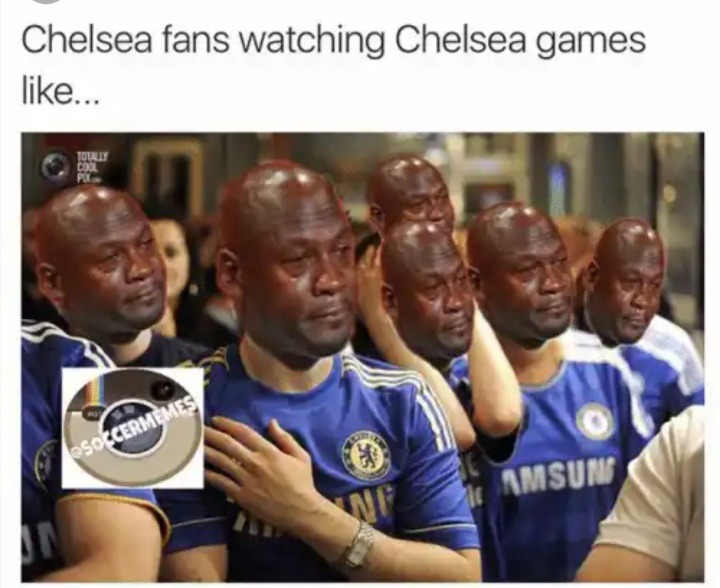 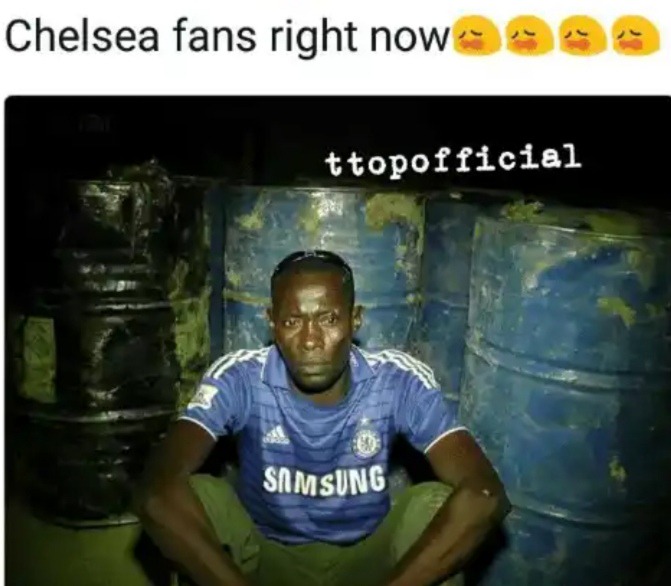 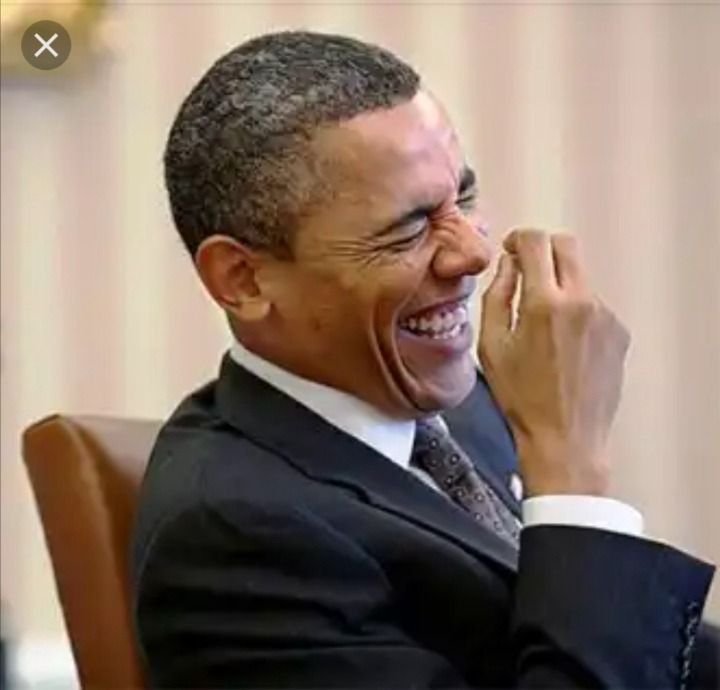 Mount took aim at De Gea after the Reds lost possession, before Kurt Zouma headed over six minutes from the break and in turn clashed heads with Bailly. Our no.3 got up and carried on but after a further clash of heads, this time with his captain, Harry Maguire, he needed treatment again. A lengthy stoppage followed before Bailly was carried to the dressing room on a stretcher.

Martial replaced the defender as United shifted from a 3-4-1-2 to a 4-3-3 and soon after his introduction, the Frenchman went down under a challenge from Zouma inside the box, but Mike Dean waved away any penalty appeals.

In the 11th minute of injury time, Chelsea went ahead as Giroud pounced on Cesar Azpilicueta’s right-wing cross to flick the ball goalwards, with De Gea getting a touch but unable to keep it out.

The Reds lost Eric Bailly shortly before half-time due to a head injury.

Unfortunately, the second half started as the first had ended, with Frank Lampard’s men finding the net. After seizing possession from the Reds in midfield, the Chelsea man took aim from 25 yards and while De Gea got a hand to it, he couldn't prevent it going in.

United needed to find a way back and we almost got it through Marcus Rashford after Fernandes found him with a ball over the top on 52 minutes. However, the striker's left-footed shot flew just wide.

A free header for Maguire, making his 50th appearance for the Reds, went straight at Caballero, and Mount blasted over for Chelsea at the other end.

Our skipper played his 50th game for the Reds.

De Gea made a fine stop to deny Giroud and then a header from James following a corner but as play continued, Alonso’s cross from the left was flicked into the net off the toe of Maguire as Antonio Rudiger looked to pounce.

Fernandes stroked home a penalty five minutes from time after Chelsea substitute Callum Hudson-Odoi had brought down Martial, but it proved to be the last real action of the game.

The Reds have had many memorable days at Wembley and there will certainly be more to come in the future, but this was one to forget quickly as we look forward to another crucial league game on Wednesday night, at home to West Ham.

Content created and supplied by: Leosmile (via Opera News )