Chelsea is now in first place in the English Premier League table with 25 points, three points ahead of Liverpool in second place, who is in third place. 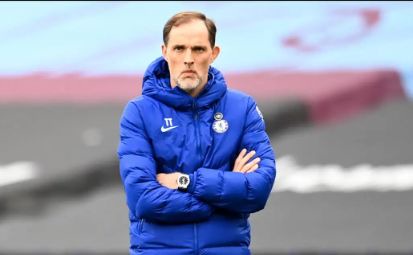 The 0-3 away triumph at Newcastle United has put Chelsea on a four-game winning streak, and they have now gone three games without conceding a goal in the Premier League. In their previous game, Liverpool earned a 2-2 draw at home against Brighton, which kept them unbeaten in the Premier League after 10 games played thus far this season.

With 20 points, Manchester City is in third position in the Premier League despite suffering a 2-0 defeat to Crystal Palace at the Etihad Stadium. Furthermore, the Cityzens have gone unbeaten in their last four road games.

West Ham United have won their previous three matches following a 4-1 victory over Aston Villa, and they are currently fourth in the Premier League rankings. 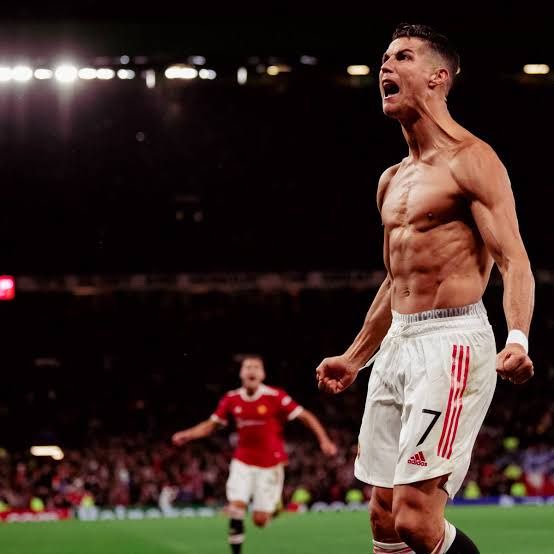 Because of their outstanding performance against Tottenham Hotspurs on matchday 10, Manchester United has moved up to fifth place in the Premier League table. Cristiano Ronaldo, Edinson Cavanni, and Marcus Rashford scored goals for Manchester United in the encounter.

Leicester City, the 2020/21 Premier League champions, are currently in 11th place with 14 points. In a game played at the King Power Stadium, Leicester City were defeated by Arsenal by a score of two goals without reply. 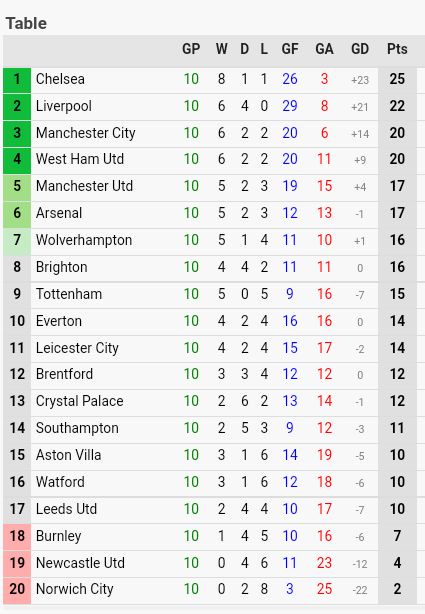 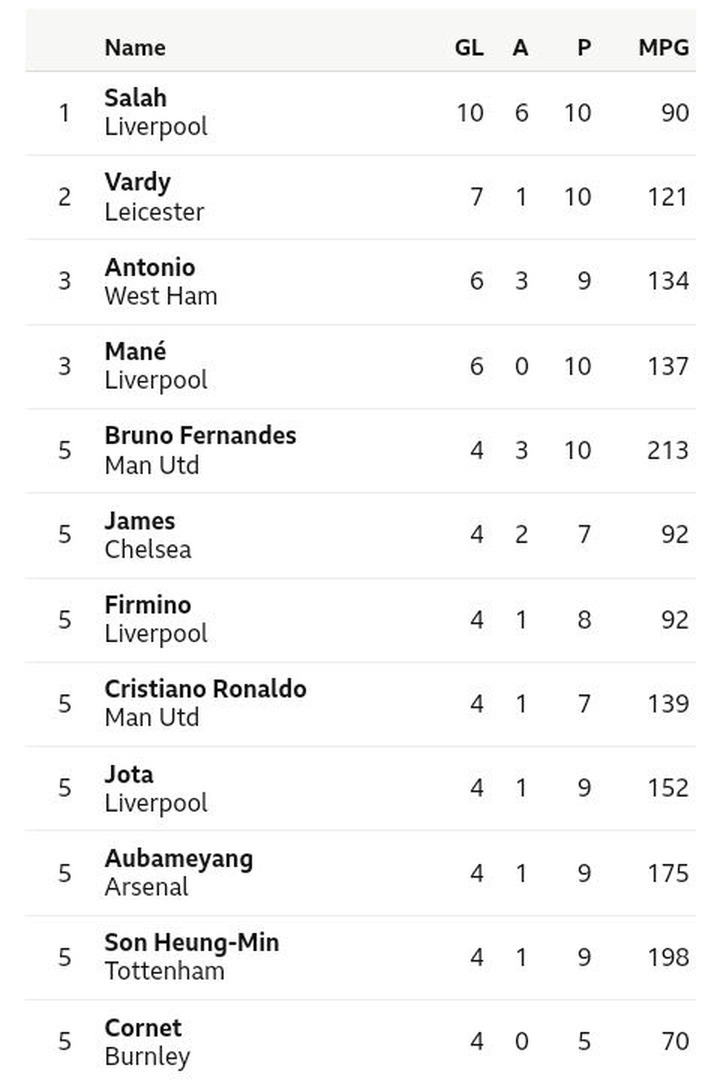