By Franklysports (self media writer) | 23 days ago

Juventus are the latest sufferers of the Ronaldo effect as they managed to scrape their first win after 4 league games. But how did his other former clubs perform after he left?. I would be excluding sporting Lisbon from this list as Ronaldo was not established when he left the club. 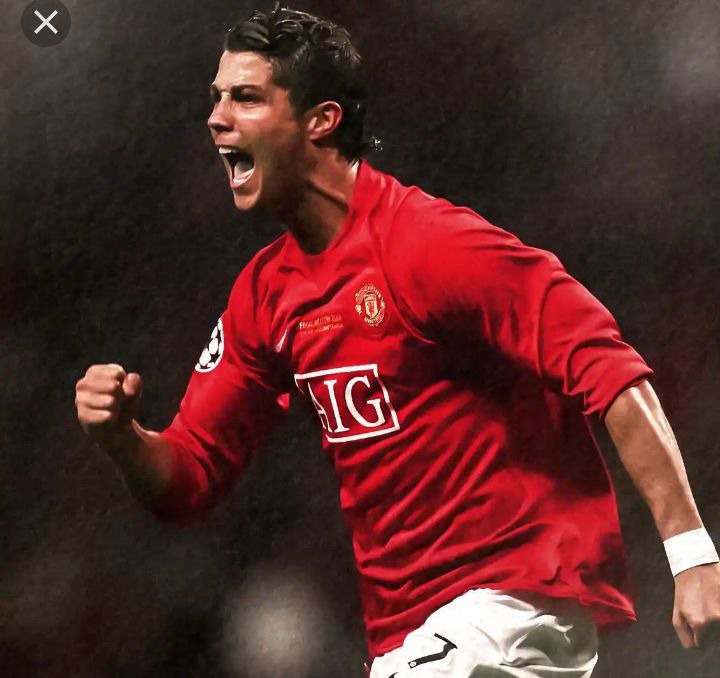 Losing Ronaldo was like a knife through the heart for many Manchester United fans, however, with a coach like Sir Alex Ferguson, the quality of just one player cannot determine the outcome of his games.

Manchester United won their first league game against Birmingham by just one Wayne Rooney goal, but would go on to lose the next game against Burnley by the same margin. They would go on to win the remaining 3 games against Wigan, Arsenal and Tottenham and convincingly. 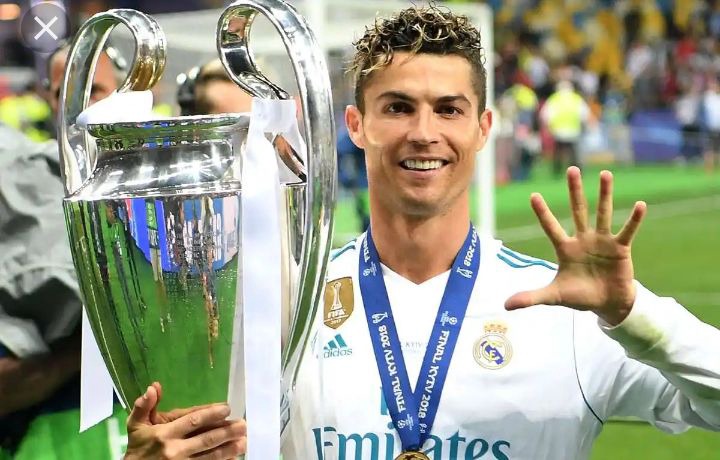 Just like he did Manchester United, Ronaldo Left Madrid for Juventus in 2018, after leading them to the Champions League. However, the lack of Ronaldo in the squad was obvious as they lost their first game of the season which was the Super Cup to Atletico Madrid.

They won their next three games and drew the fifth game of the season and looked like they were doing fine without Ronaldo. 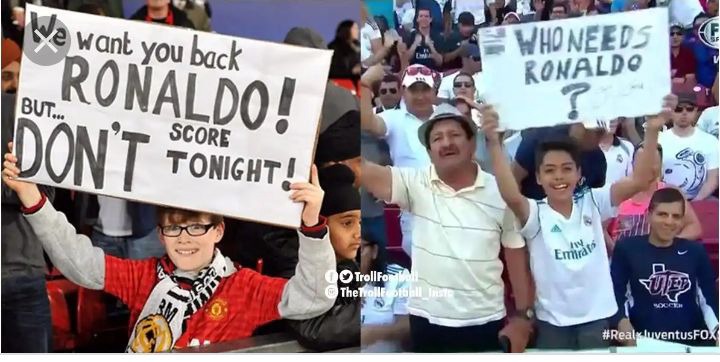 However towards the middle of the season, they trailed off and had to setty for a third place with their highest goal scorer scoring just 21 goals. 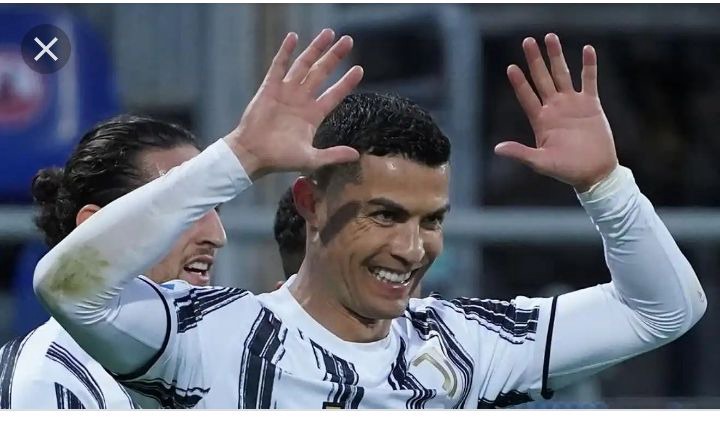 Juventus was probably the most hit out of the other clubs on this list as they were clearly lacking the Ronaldo factor in their team. They drew their first game against Udinese, lost to Napoli and Empoli by very narrow margins, defeated Malmo in the Champions League, only to draw again In the league against Ac Milan. 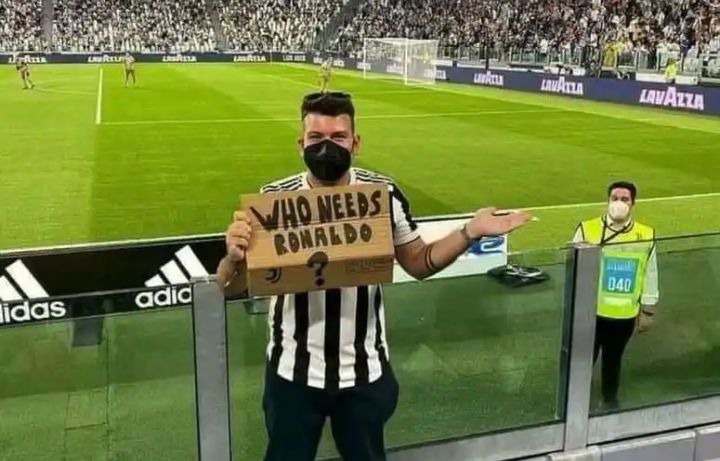 It was clear that if Ronaldo was still in the team, just one goal or a brace would have turned those results around pretty fast.

What do you think. Which club misses Ronaldo more?, Let me know in the comments section.