By Flexymoney (self media writer) | 1 year ago

Kelechi Iheanacho has named four of his best African players that starred in the premier league.

The Leicester City forward is currently one of the most in-form players in Europe, scoring 14 goals in his last 14 matches, including the goal during the 2-1 defeat against Chelsea at Stamford Bridge on Tuesday night. 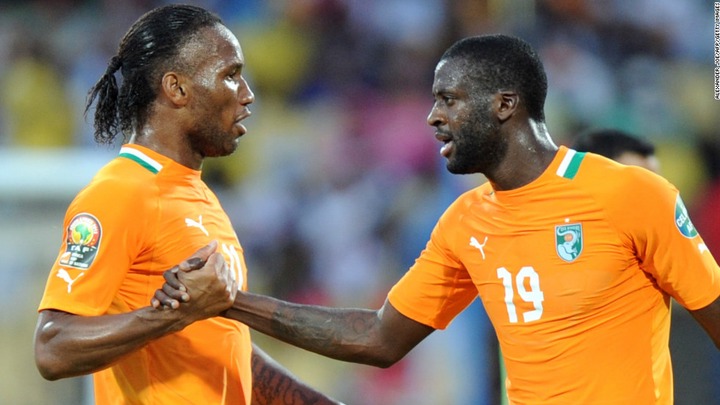 Iheanacho was a guest on the premier league program Uncut and he was asked to name the best African goalscorer, passer of the ball, dribbler and defender and he replied: “Drogba, Yaya Toure, Austin Okocha and Kolo Toure.” 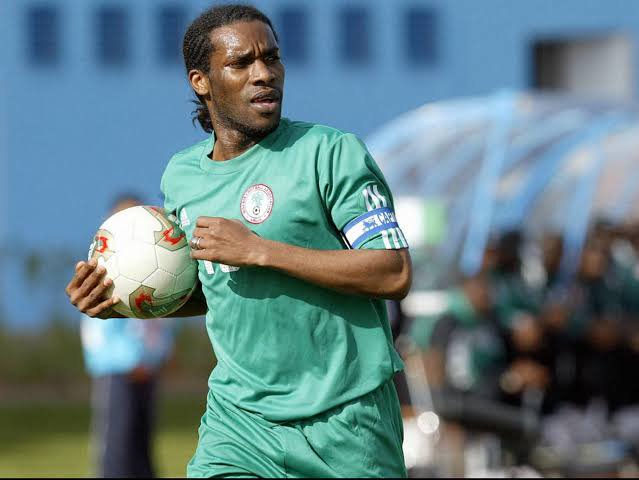 Iheanacho made history on Tuesday when he became the only player to have scored on every day of the week in the premier league in a single season. A record not achieved by legends like Wayne Rooney, Frank Lampard, Didier Drogba, Cristiano Ronaldo, Sergio ‘kun’ Aguero, Mohamed Salah and a lot of other great players. 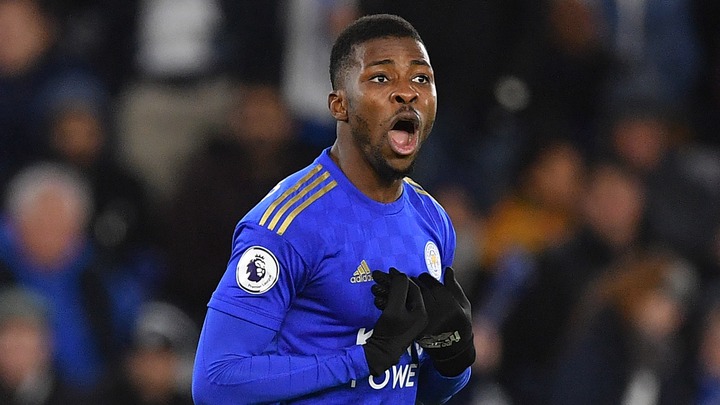 Iheanacho alongside Wilfred Ndidi helped Leicester City to win the Emirates FA Cup for the first time ever when they defeated Chelsea 1-0 at Wembley.

Content created and supplied by: Flexymoney (via Opera News )