By PurePenny (self media writer) | 2 years ago

Christiano Ronaldo And Lionel Messi In Formal Outfits; Who Is More Stylish? 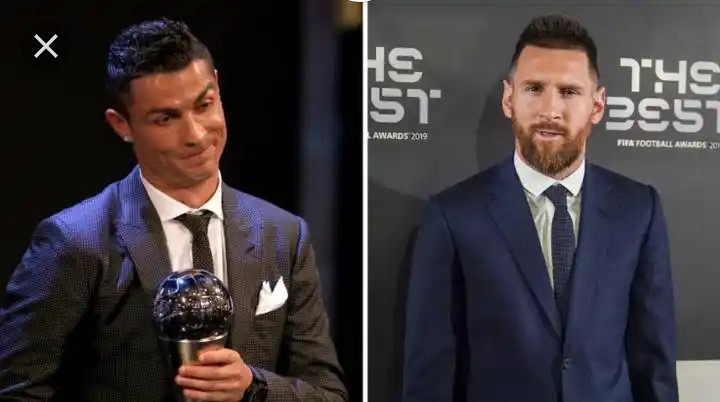 Christiano Ronaldo is a Portuguese born footballer and currently plays for Juventus as a forward, rated as one of the best footballer in the world.

The former Real Madrid, Sporting Lisbon and Manchester United forward, is considered to be one of the greatest soccer players of all time, having won three Ballon d’Or award.

No doubt Ronaldo is addicted to fashion and class, no wonder in 2008 he established the "CR7" fashion boutique in Portugal. He dresses in all sorts of suits and in variety of colours. 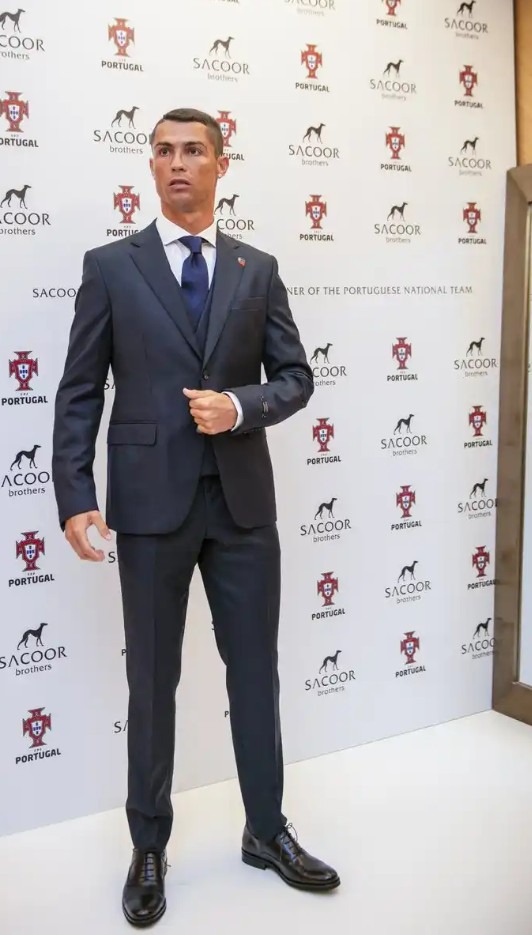 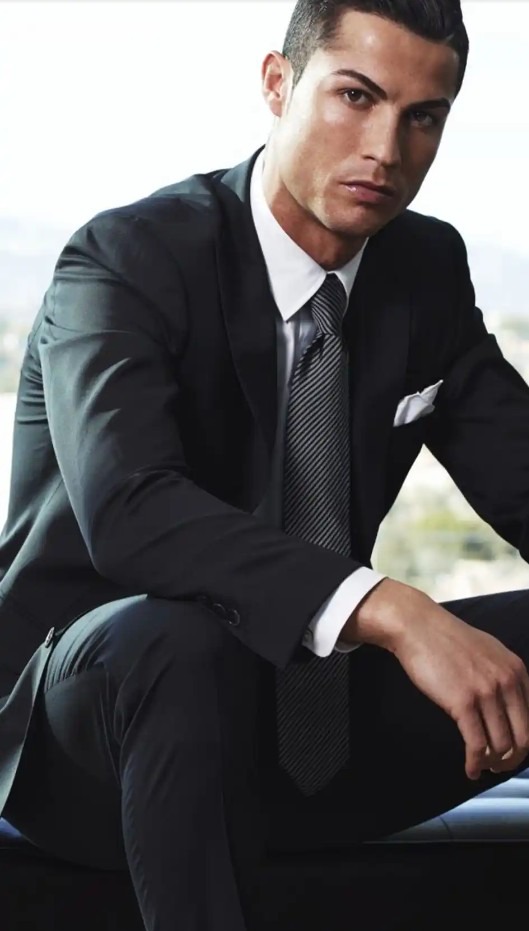 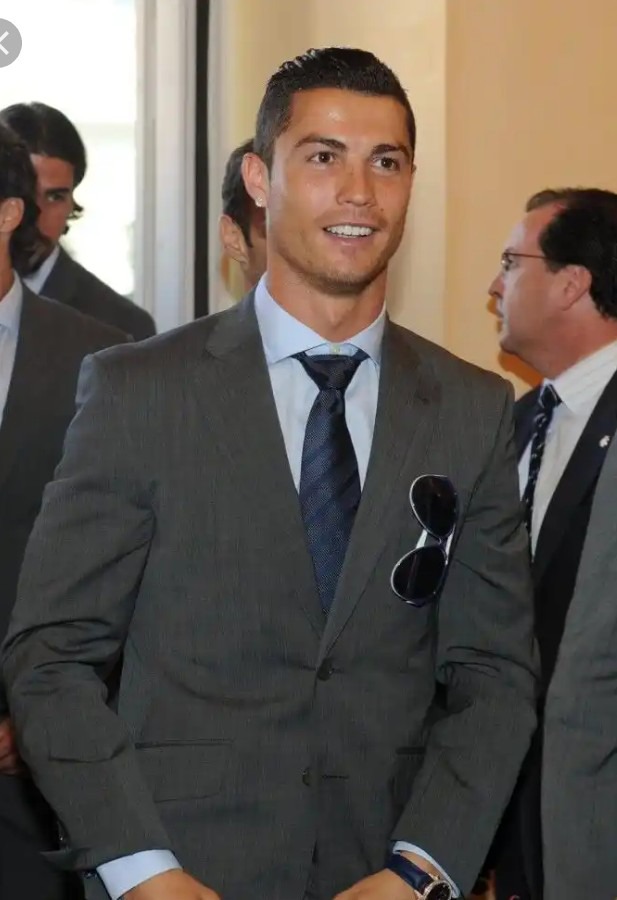 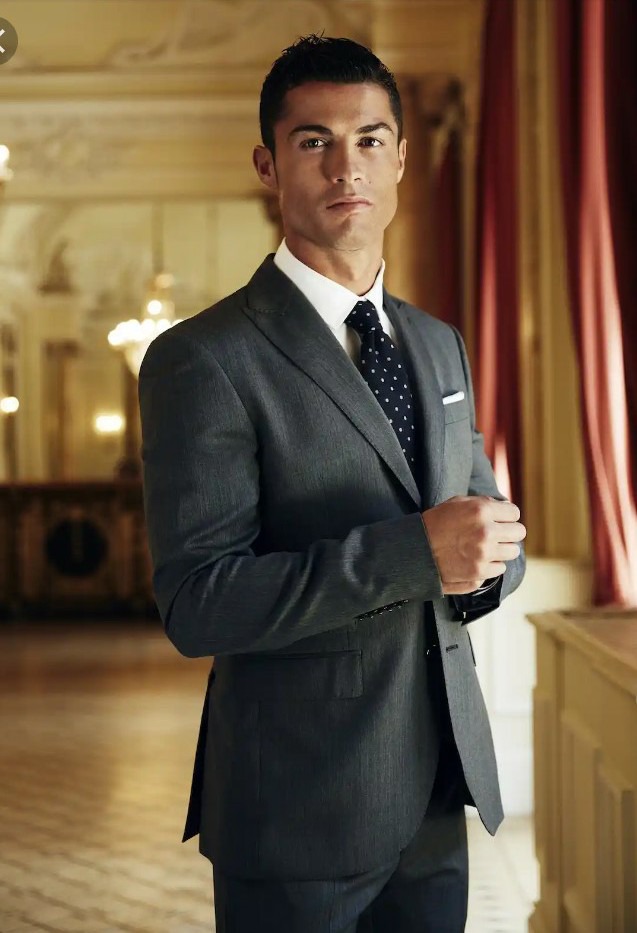 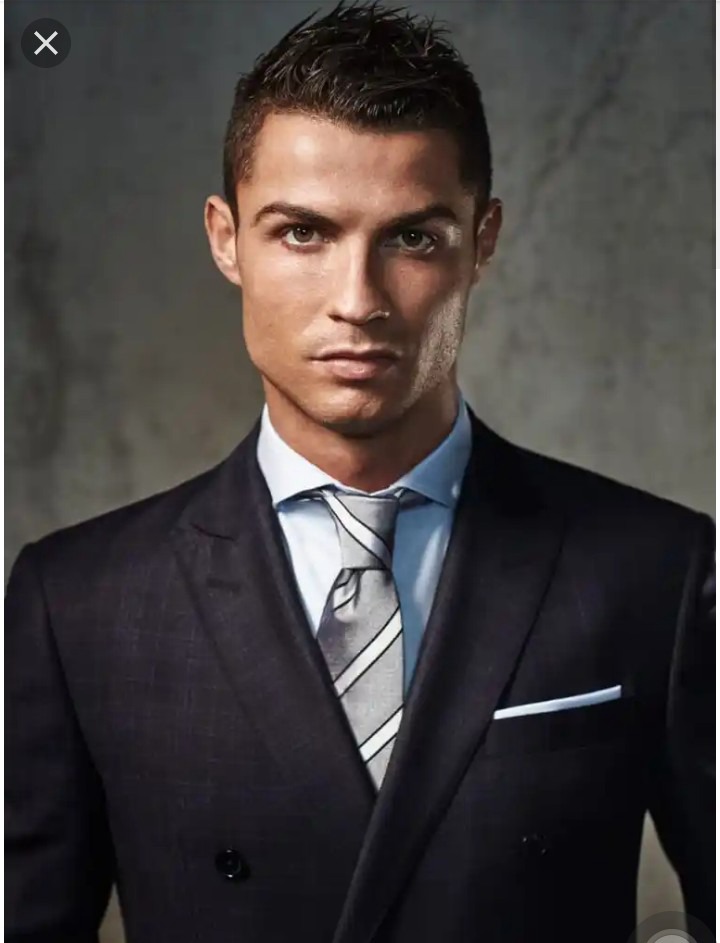 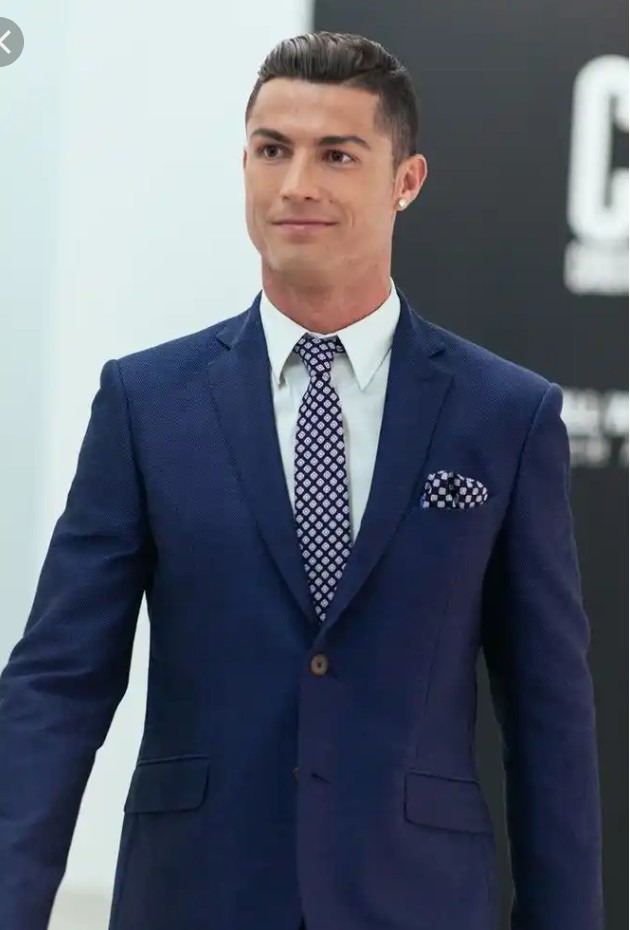 Lionel Messi is an Argentinean born footballer who players forward in Barcelona FC. He is also the captain of Argentinean national team.

He is highly talented and considered one of the best and highest goalscorers in soccer. He has won several trophies and awards throughout his career as a footballer.

Besides direct soccer earnings, Messi also gets mouth watering deals with mega-brands like Adidas and Pepsi. He also have other successful establishments outside football.

Messi has a way of blending outfits from formal to casuals, making him one of the well dressed sports man. Let's see how he looks in his formal outfits. 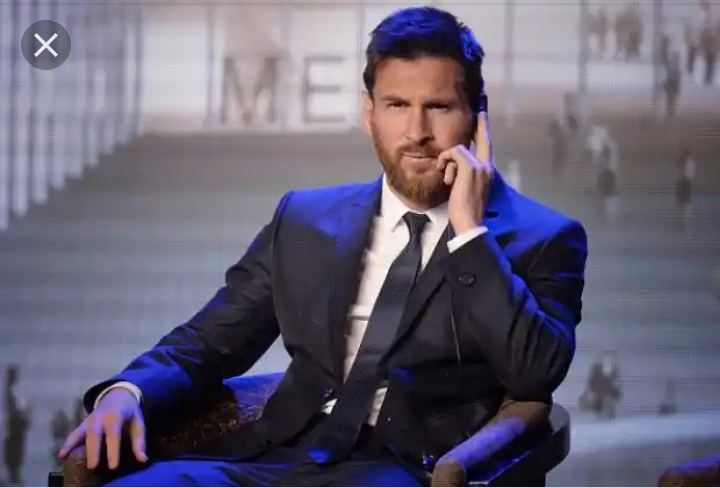 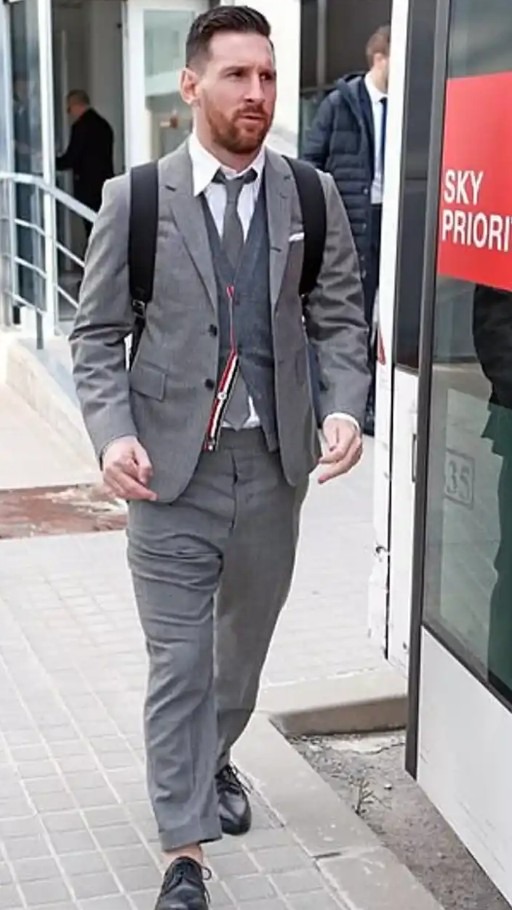 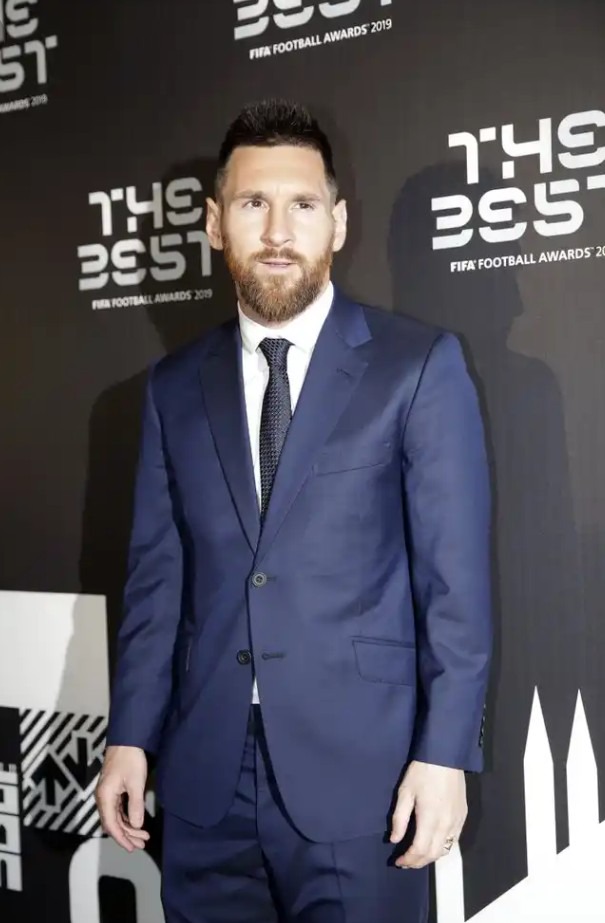 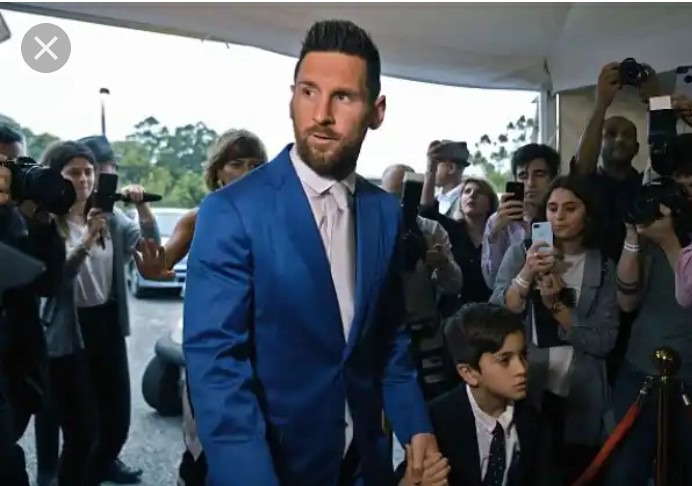 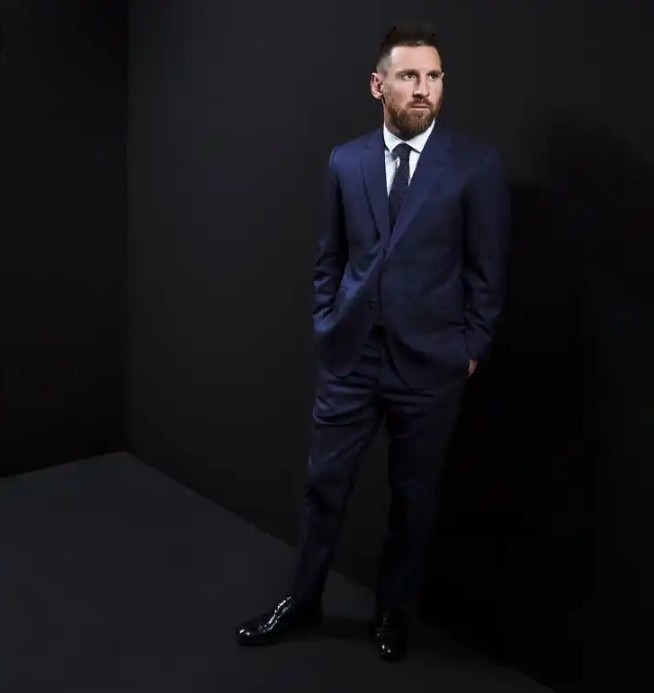 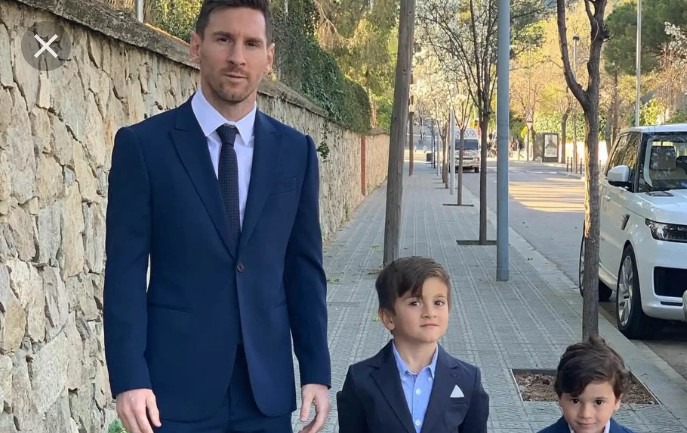 What do you think of footballers dress sense when it comes to suits? Looking at the 2 great soccer stars, who do you think suits fits better, showing more class and style?

Content created and supplied by: PurePenny (via Opera News )