Marcus Rashford could miss the first two months of the new season. 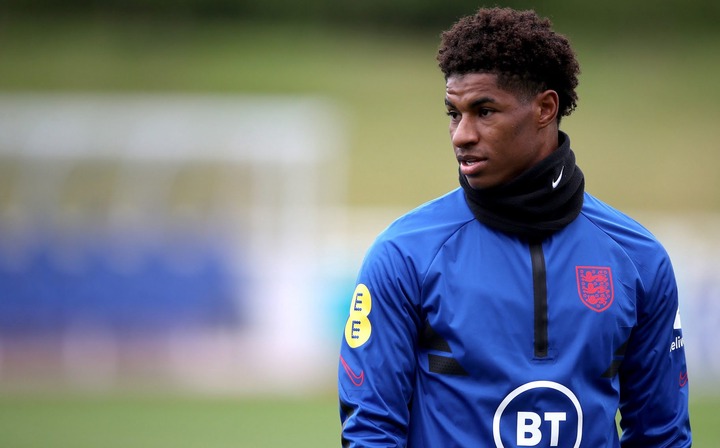 England International Marcus Rashford could miss the first two months of the new English Premier League season after deciding to push ahead with surgery on a long standing shoulder problem.

The operation will not happen until end of July meaning he could be out until October. 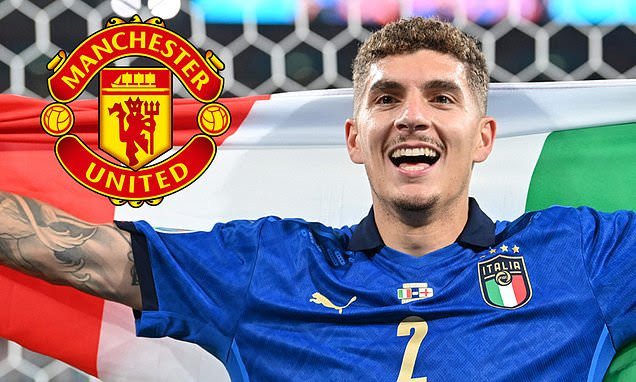 Italy right-back Giovanni Di Lorenzo has been linked with a move to Manchester United on the back of his Euro 2020 heroics with his country.

The Napoli star was an integral part of the Italy team that went onto be crowned champions of Europe, and his performances reportedly drew admiring glances from Old Trafford.

However, his agent has rebuffed speculation linking his client with a move to Old Trafford as little more than paper talk. 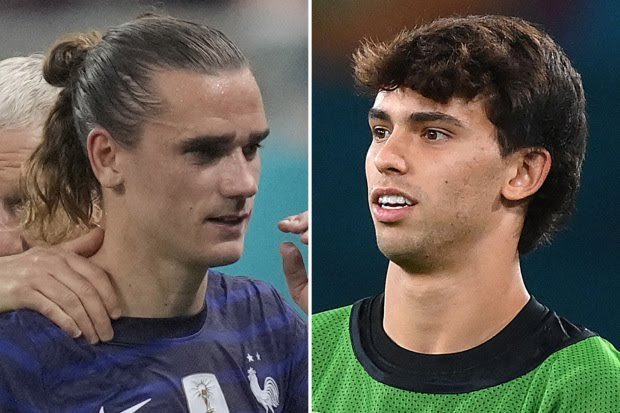 According to Marca, Barcelona were keen to put together a part exchange package for Atletico Madrid but it was rejected.