It came as a surprise to some Manchester United fans while some fans were not utterly shocked as they had seen the doom already lurking around the Old Trafford horizon.

Aston Villa's forward, Kortney Hause scored a dramatic late goal against the Red Devils before Bruno Fernandes missed an even later penalty as Aston Villa earn a famous English Premier League victory at Manchester United. Here are some stats that were recorded during the Aston Villa vs. Manchester United match.

Cristiano Ronaldo's record vs. Aston Villa in his first spell at Manchester United was very impressive. It comprised of 13 wins and 1 draw, while he was still playing under Sir Alex Ferguson.

Cristiano Ronaldo's record against them in his second spell unfortunately started with a lose.

Manchester United mustered a total of 28 shots without scoring, last attempting more in a home Premier League game without finding the back of the net in October 2016 against Burnley (38 shots in a goalless draw). 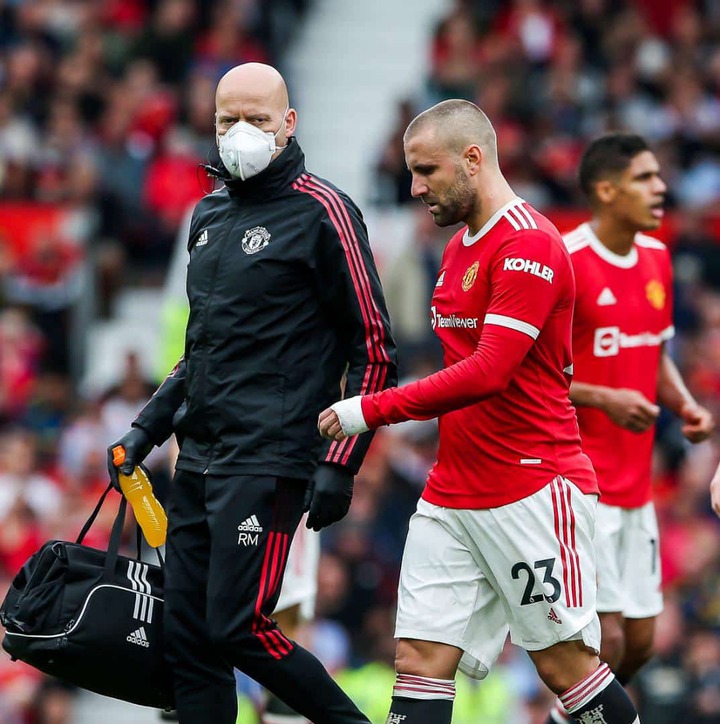 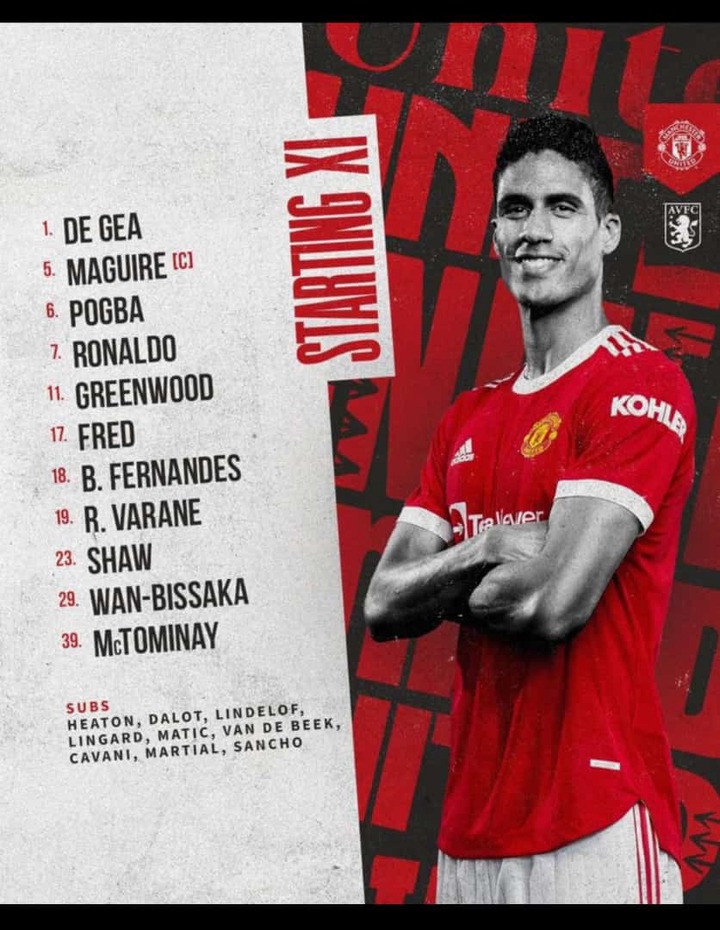 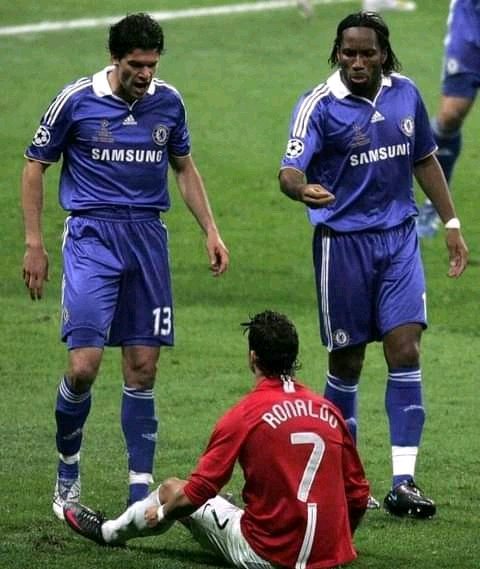 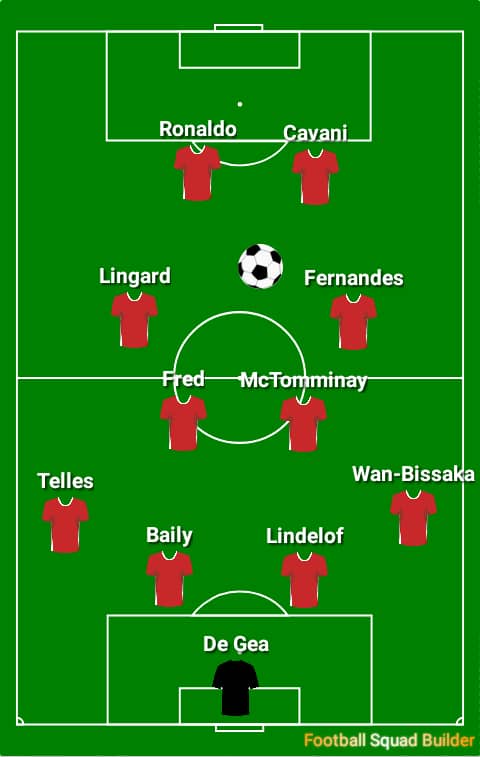 what are your thoughts?