Opinion: 4 Active Footballers That Might Not Perform Well If They Take Up Coaching Job

A lot of Footballers have the intention to becoming a professional coach immediately after their retirement. Some retired players have made it as a good coach after having a good career as a professional Footballer while some have woefully failed. 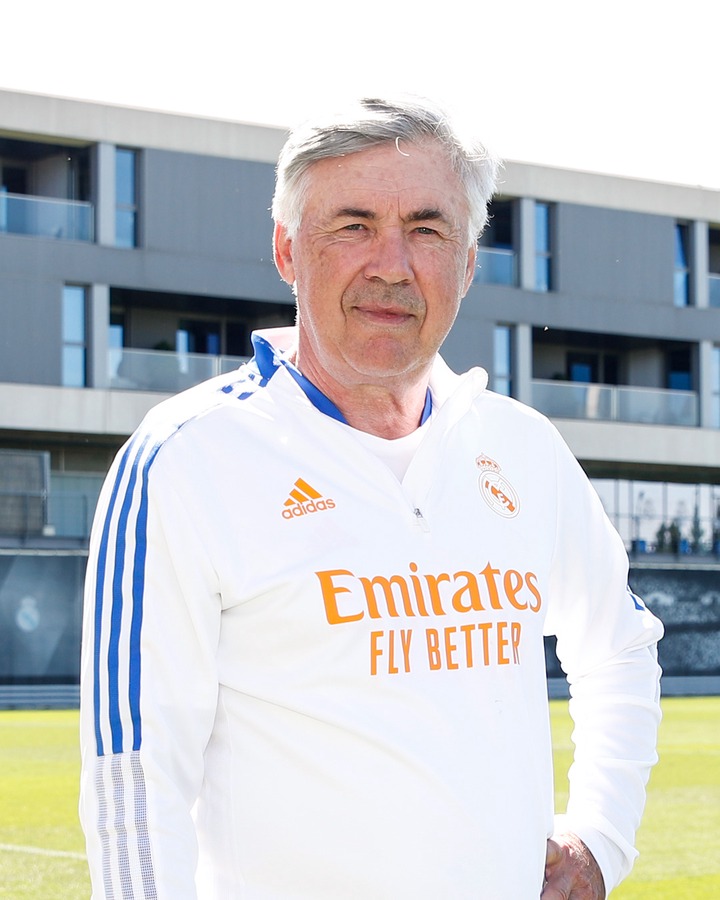 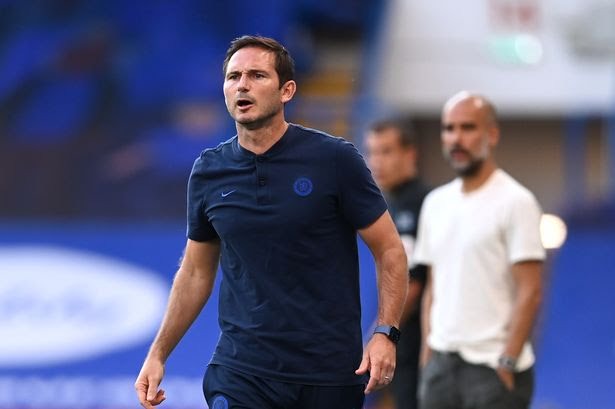 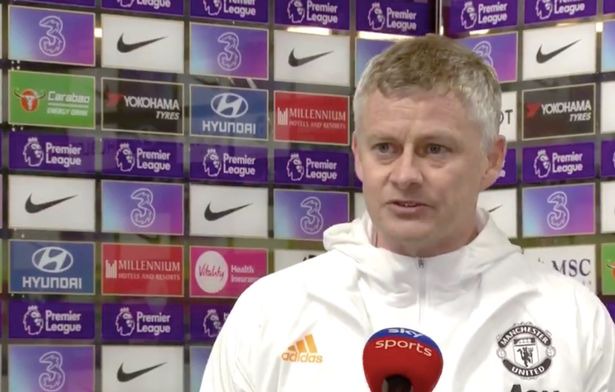 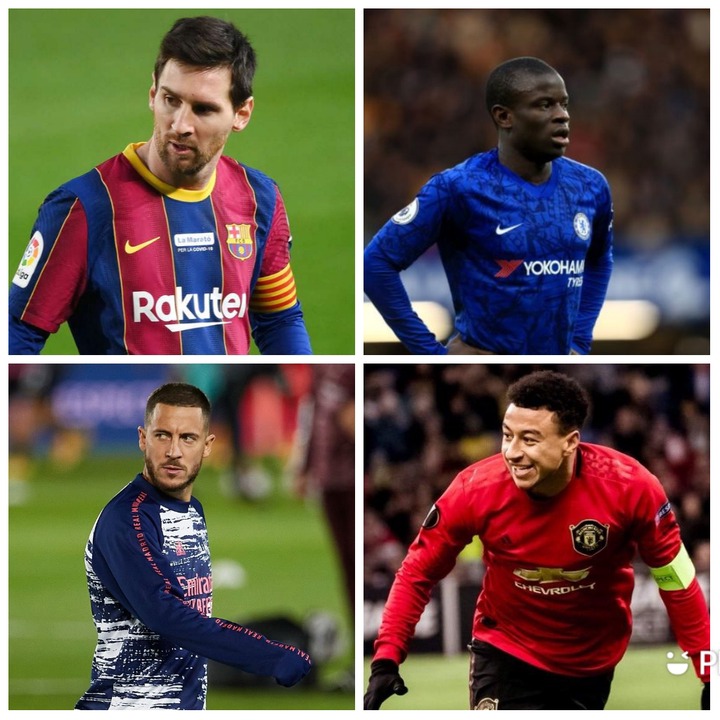 The Argentina captain is one of the best player in the history of the tournament. The six times Balloon de'or award winner will be hoping to win his 7th Ballon d'or award after an impressive performance in this season Copa America competition.

One of the characteristic of a good coach is the ability to carry all the team along. Lionel Messi don't have the charisma to become a good coach after his retirement as a professional footballer. The former Barcelona star is an exception footballer but he might not make it in the coaching line. 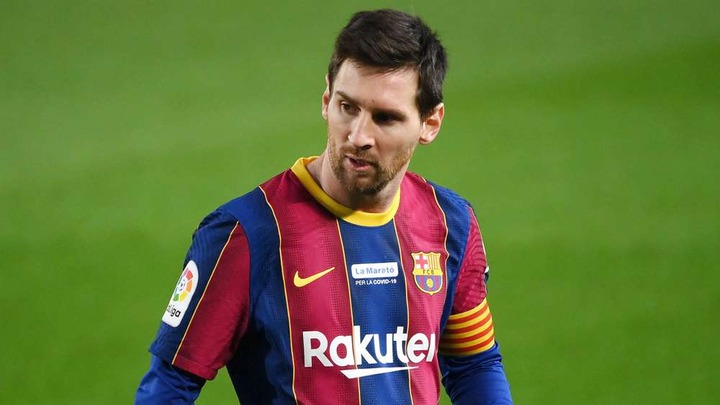 Eden Hazard is another great Footballer that might not become a great coach after his retirement. The Belgian international is one of the most skillful player right now.

Eden was impressive for Belgium in the just concluded Euros competition after suffering consecutive injuries. Hazard is a gentle type of player and his coaching career might suffer huge blow because of his character. 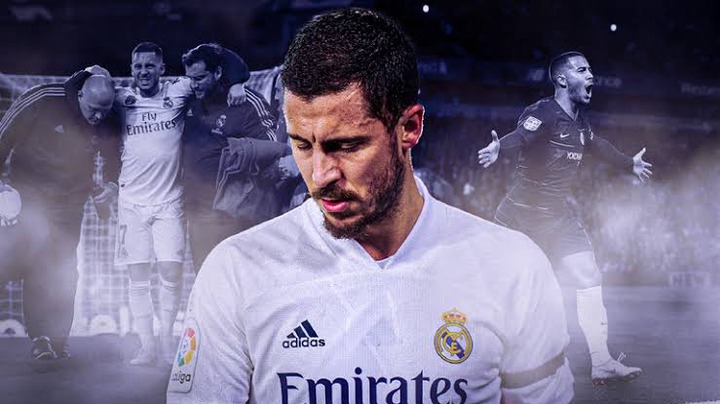 Ngolo Kante have been described as one of the most humbled Footballer in the world. The Chelsea player might not have a good coaching career because of his gentle life style just like Eden Hazard and Lionel Messi.

Looking Sharp is one of the skills in coaching and Kante does not look like someone that can address the whole team. 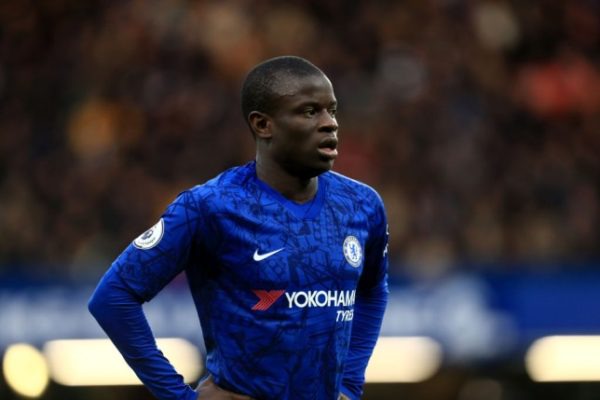 Juventus Striker is another type of Ngolo Kante who looks too gentle to become a Professional coach. Morata is a soft type and it will be very hard for him to lead a group of people.

Do you think Messi and Hazard will make a good coach?