Roman Reigns Is Not Only A Wrestler, See His Other Professions

By CyndyEdeh (self media writer) | 1 year ago

Roman Reigns who goes by the birth name Leati Joseph Anoai and popular known by his ting name as Leakee, Roman Leakee, Roman Empire and Roman Reigns is a professional wrestler, who is well known for his amazing skills in the ring. 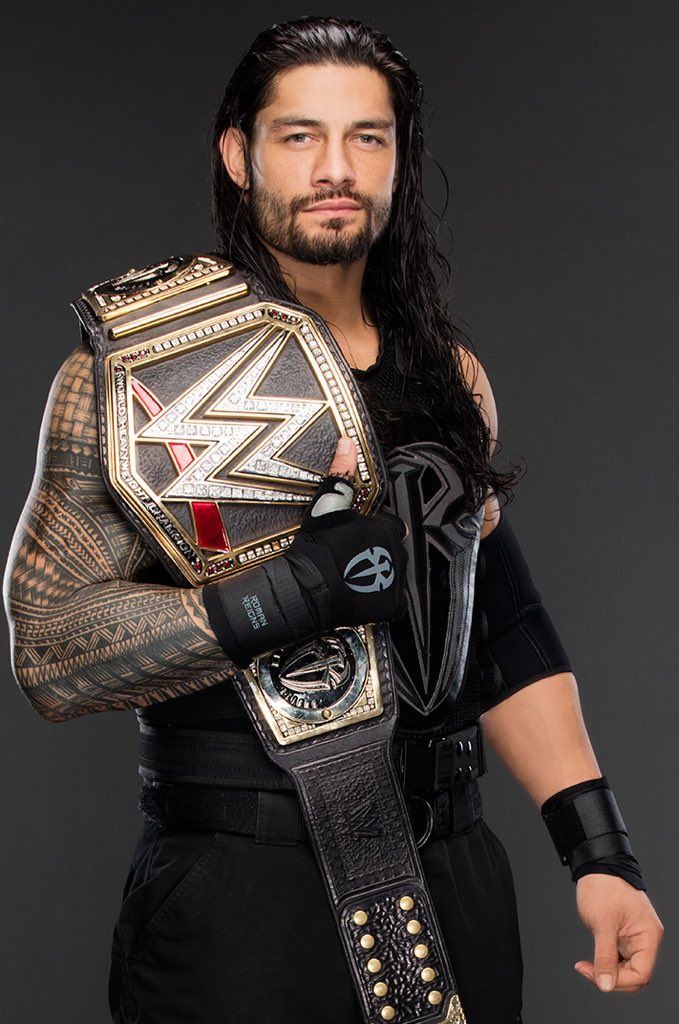 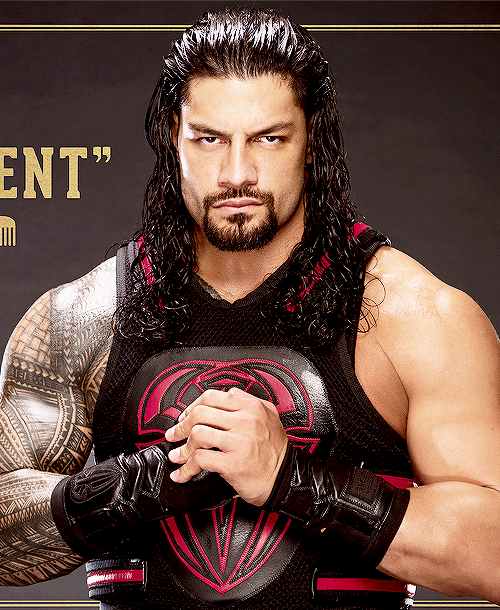 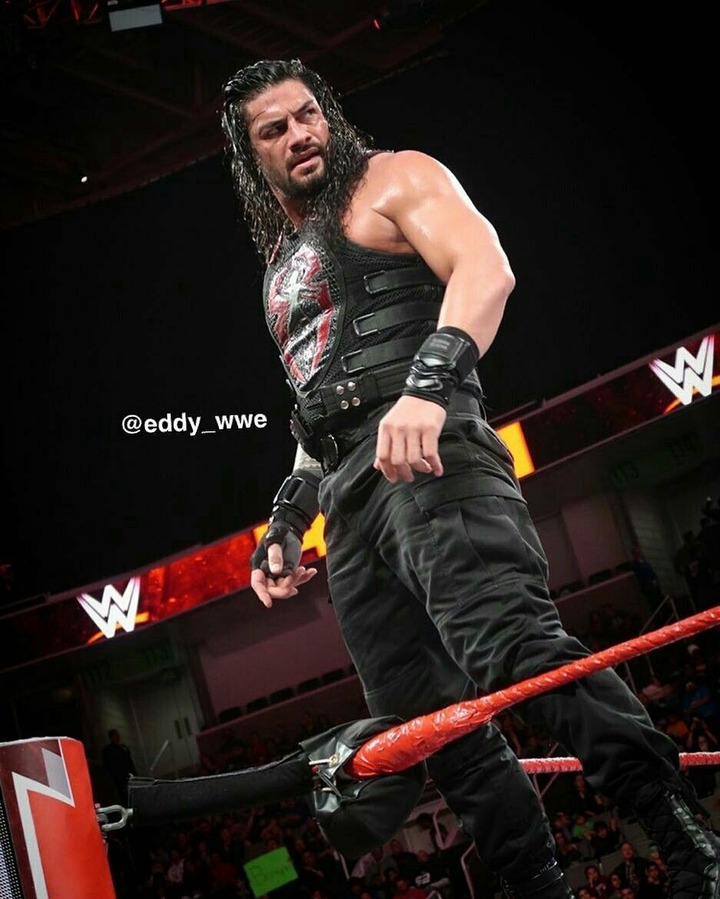 Roman Reigns is a well-known wrestler, who has fought and won battles. You can call him lord of the rings. 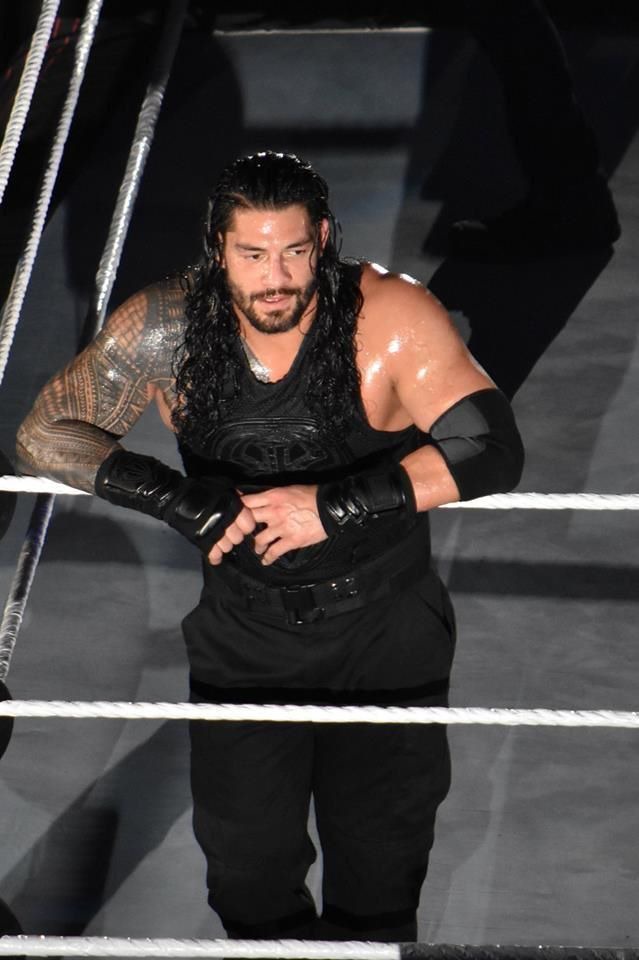 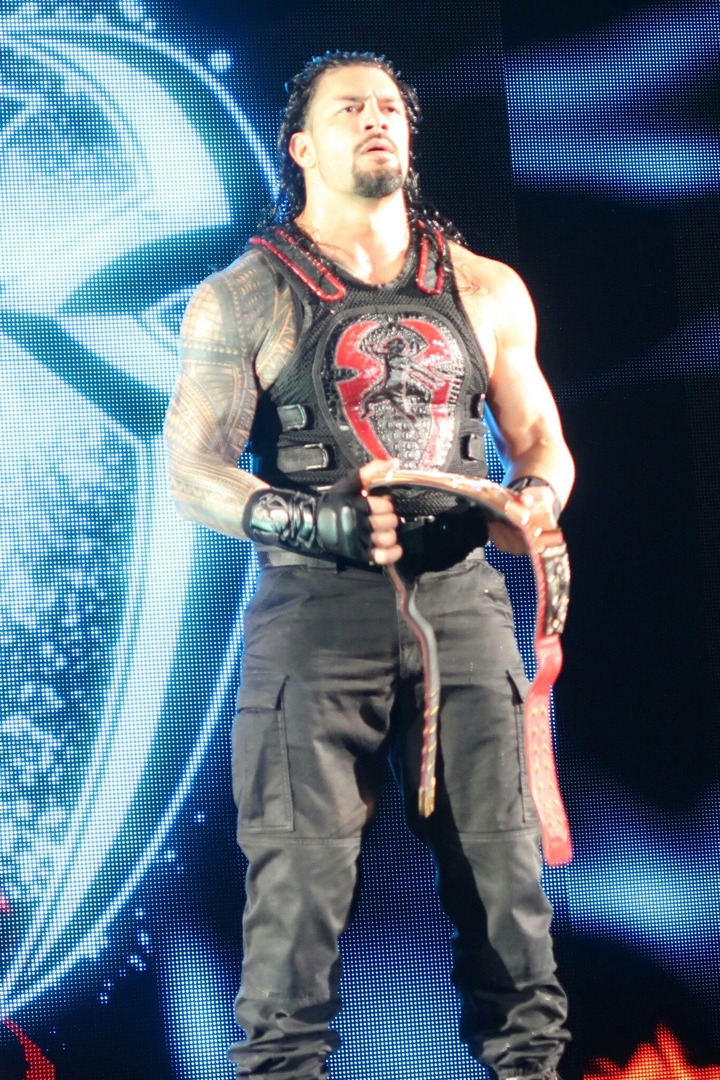 Roman Reigns has fought and won championship titles and still counting. He is not afraid to fight any battle in the ring and that generated fans to himself. 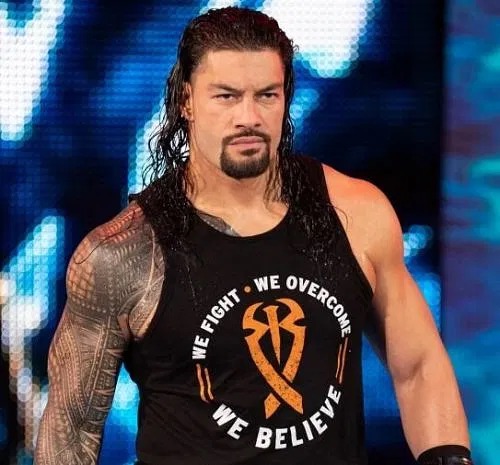 Roman Reigns is fearless and a strong man. 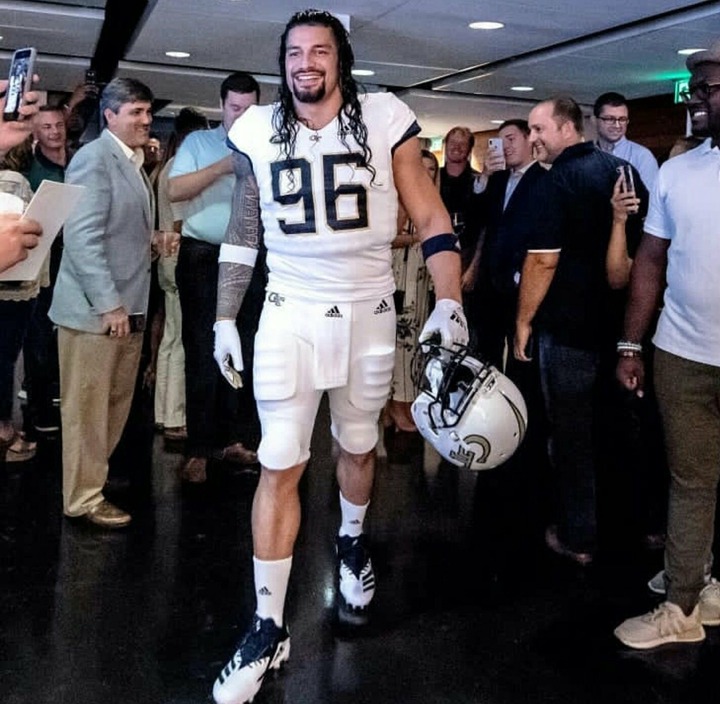 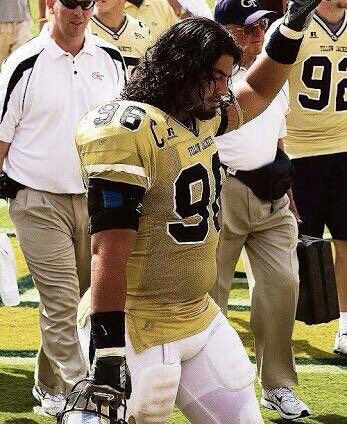 Roman Reigns was a professional gridiron football player, who played for Georgia Tech. He played further for clubs like Minnesota Vikings, Jacksonville Jaguars and Edmonton Eskimos,before his retirement. 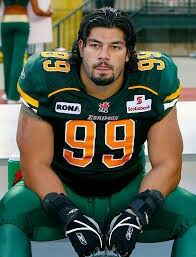 From the pictures of his football attire, you can see how brave and fearless he looks and I'm sure he made his football team proud. 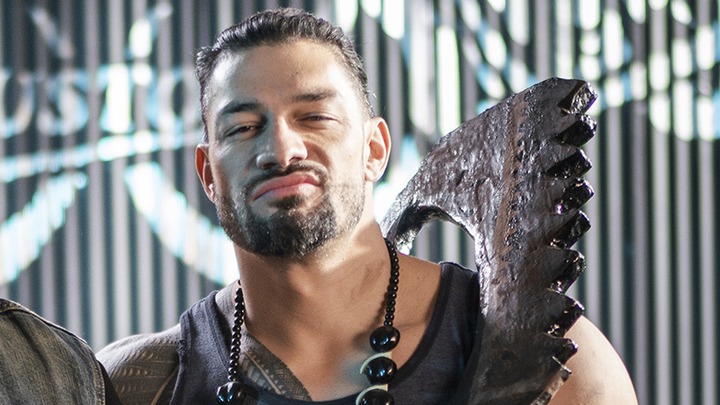 Oh yes as an actor, Roman Reigns has featured in movies and he is still looking so strong in his acting career. Roman Reigns has proven to his fan and the whole world that you can fulfill your dreams in either way and he is happy with his profession.

What do you think of the article?

Content created and supplied by: CyndyEdeh (via Opera News )