Comprehensive Wrap of how Nigerian Footballers abroad scored on Wednesday

By AdemetanAbayomi (self media writer) | 29 days ago

As Super Eagles boss Gernot Rohr continue to monitor players ahead of the team's next assignment, Nigerian players did their best to impress the Franco-German at midweek. 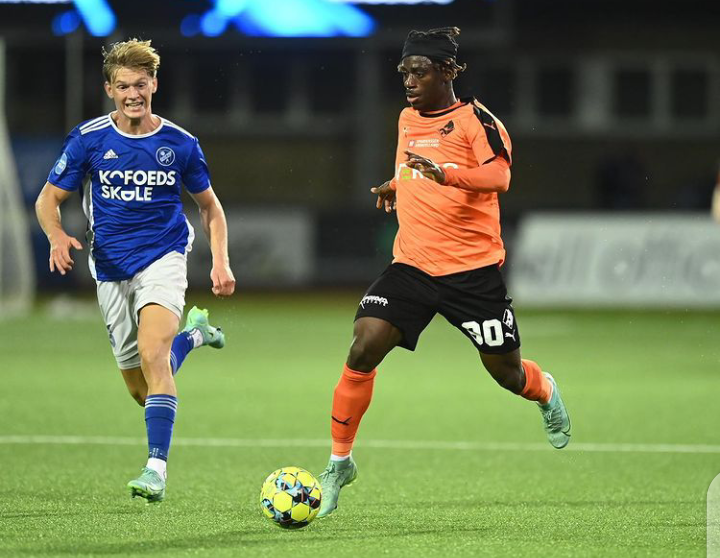 Paul Onuachu and Stephen Odey each bagged a brace for their clubs on Wednesday night. 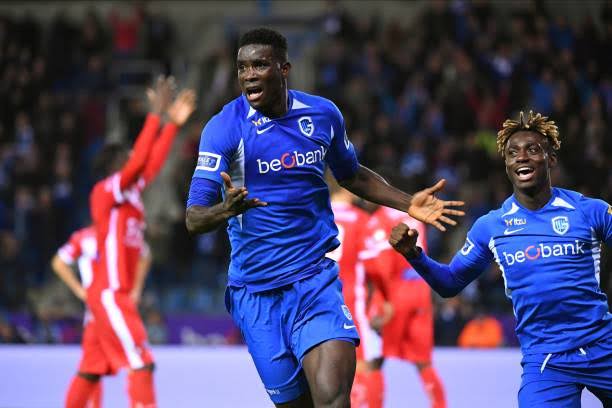 Odey continued from where he stopped last weekend and was excellent for Randers at midweek. Although the duo of Vincent Onovo and Tosin Kehinde played their parts too.

Onuachu was huge upfront, played with great effort and was gigantic for Genk. He was on the losing side.

Yira Sor started from the bench, but he made a strong case for himself with his performance when he was brought on.

Below are Nigerian players who scored for their clubs on Wednesday. 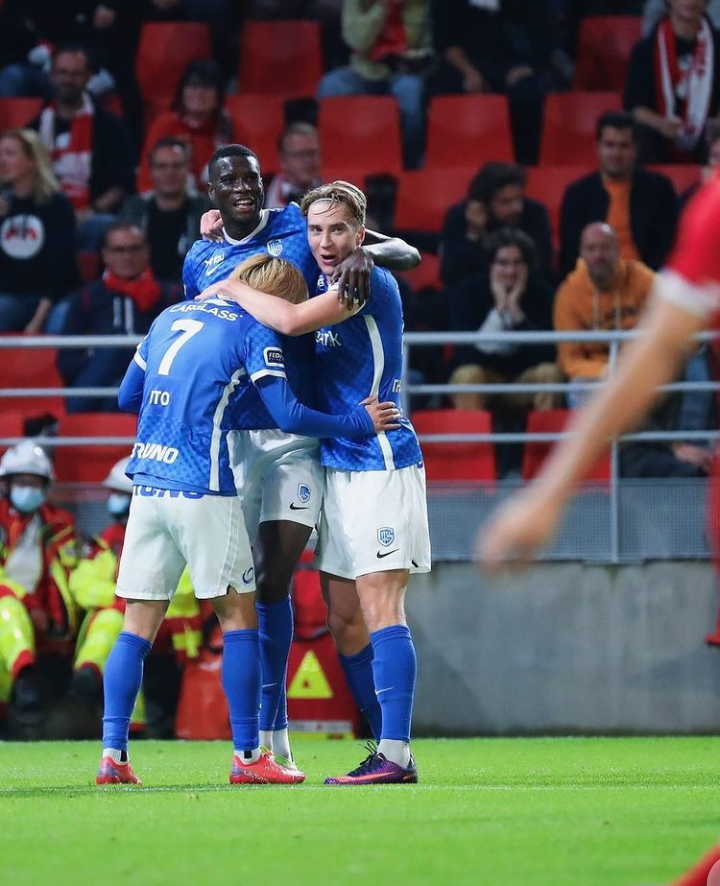 Onuachu scored in the 13th and 80th minutes respectively.

The 27-year-old lists Midtjyllland and Vejle as his ex employers.

36 Lion product Collin Sor climbed off the bench to fire Banik Ostrava to a 5-2 extra time victory against Vltavin. 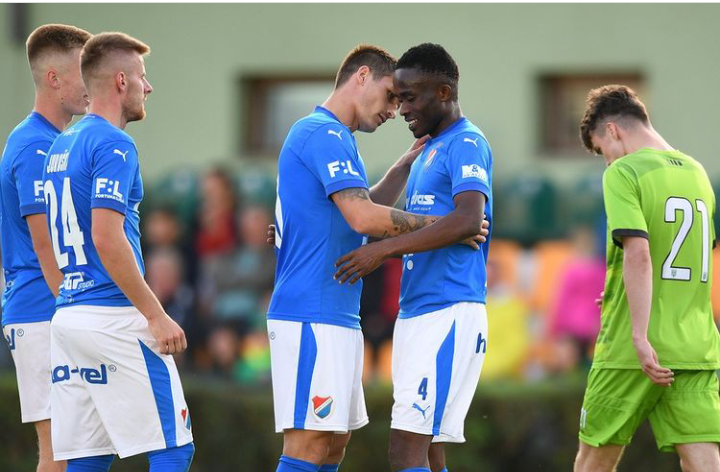 The winger was on song in the 111th minute of entertaining action.

It was another brace for Stephen Odey who ensured that Randers beat Fremad Amager 3-2 in the Danish Landspokal Cup. 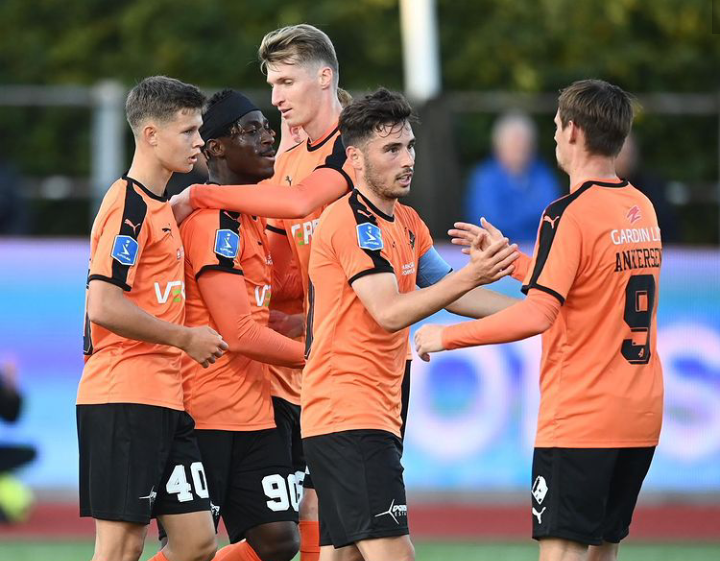 The former FC Zurich and Amiens striker is on a season long loan from KRC Genk. Lookman is on loan to Leicester City from RB Leipzig of Germany. 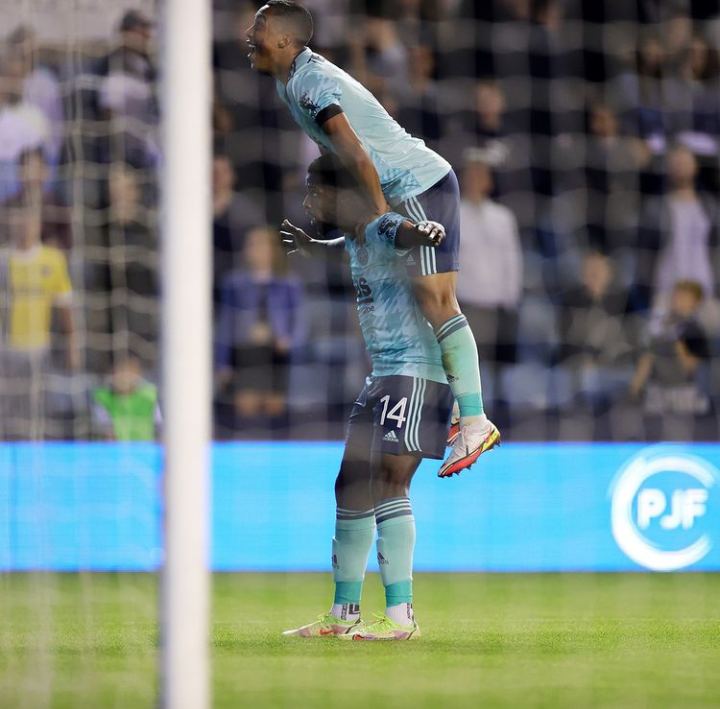 In Norway, former Flying Eagles central midfielder Ifeanyi Matthew got on the scoresheet for Lillestrøm who edged Grorud 3-2. 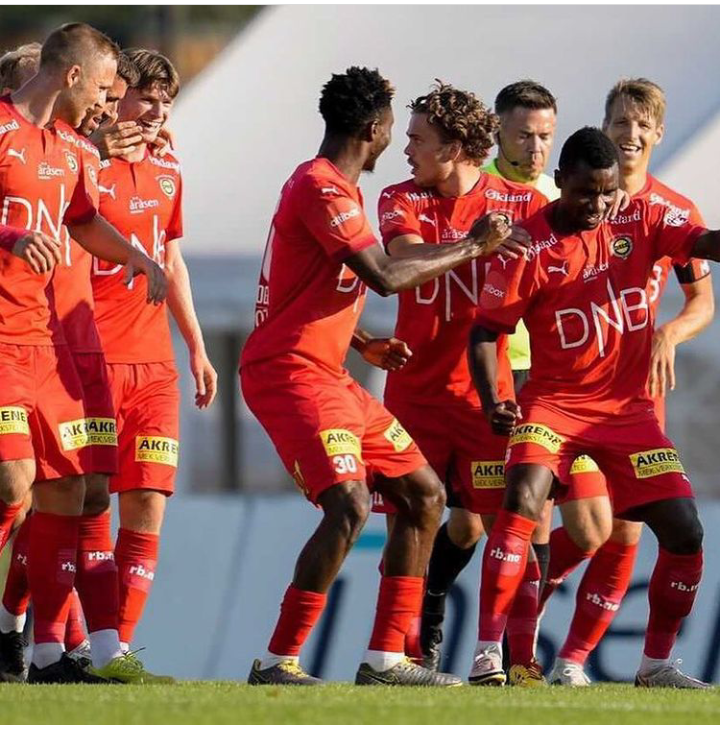 Substitute Sylvester Igboun hopped off the bench to score a goal for Dynamo Moscow who walloped Dynamo Stavropol in the Russian Cup. 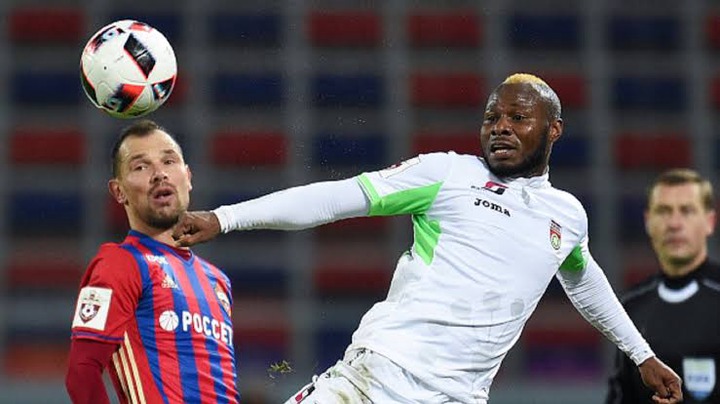 The 31-year-old numbers FC Midtjyllland and FC Ufa as his former clubs.